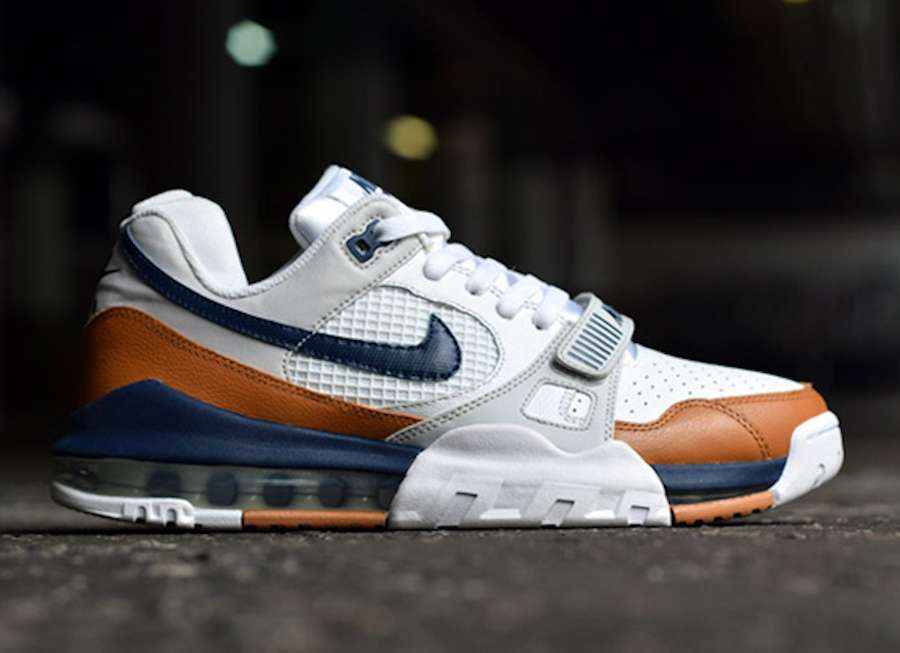 The Nike Air Trainer has had its share of updates over the years as a constant work in progress.From those 1987 origins, the collection has been constantly updated.

Dynamic-Fit, Huarache, Zoom, Free and Flyknit have all been applied to this category, resulting in plenty of classics, but there’s something about the spirit of the times that the collection emerged — Mac, Bo, the rise of health clubs and an economic boom time’s emphasis on fitness and even the hip-hop style of the time with Ice-T and DJ Cash Money embodying the look) that embraced those forefoot Velcro fastenings and expensive tastes. 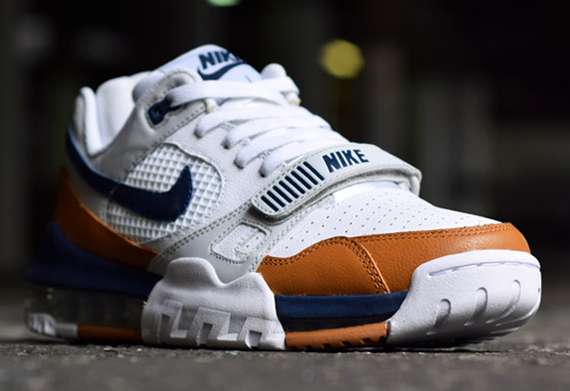 Mookie wore the ‘Medicine Ball’ colourway of the SC/IIIs in ‘Do the Right Thing’ and Even Tim “The Tool Man” Taylor in hopelessly unfunny prime time hit ‘Home Improvement’ was breaking out shoes with the sailcloth accents. It was a perfect time for shoe design too, with each company desperate to hold its lead or at least overtake the competition, resulting in a lot of aesthetic risks to get that point-of-difference.

In 1988, the Nike Air Trainer SC (later, confusingly renamed the Air Trainer III) represented for strength and conditioning with one of the most advanced Cross Training creations to date. With medicine balls in the ads and despite warnings that brown shoes were an uncommercial proposition, Tinker Hatfield and the team went ahead and gave the shoe a leather with the texture and colour of that no-nonsense gym equipment. 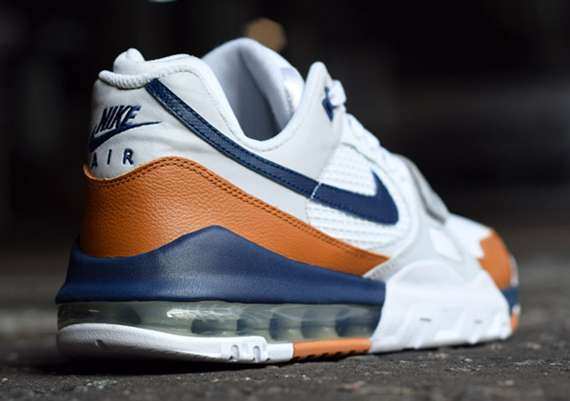 It’s a shoe that’s been reissued a few times since and this colourway of the Nike Air Trainer 360 2 pays tribute to those browns and blues. Except this shoe isn’t themed on an III in terms of silhouette — it’s clearly the upper of the 1989 TW (Totally Washable) Air Trainer that was always prone to drying out and being ruined in the washing machine, despite ads indicating otherwise.

One Edition Too Far

Repping for that shoe down to the streamline swoosh and insert for superior fit, we have to admit that we favour the 2008 SB editions ushered in by Supreme to this take and — given the love of Infrared and recent resurrections of shoes like the Tech Challenge II — we’d like to see the 1990 TW Lite retried. Did this shoe ever need a full-length 360 air unit, like a LeBron Low? No. 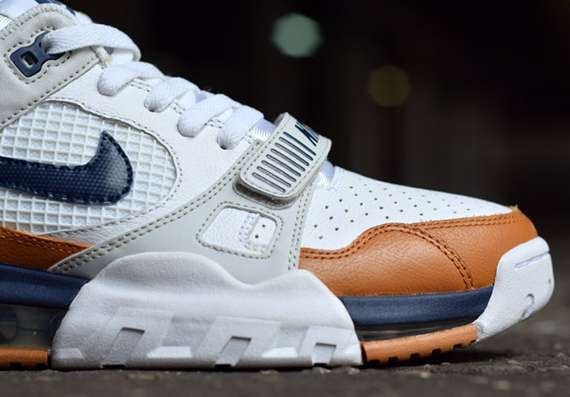 It’s not close to the majesty of Tinker Hatfield’s Zoom Trainer 1 remix from 2005, but having seen the travesty that is the Air Max Span, we’re not entirely mad at these. It’s an unnecessary rebuild that takes in two masterpieces, but it’s not terrible. Uncalled for, but far from the worst we’ve seen 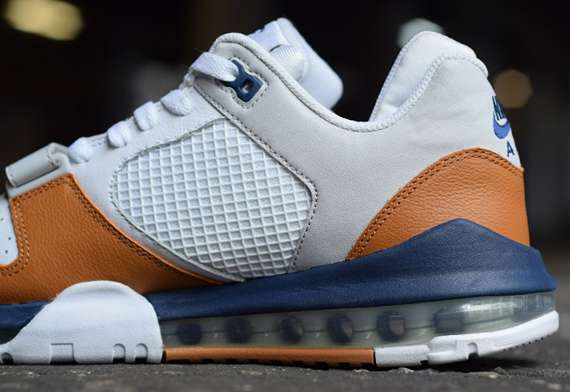 Where to buy a pair of NIKE AIR TRAINER MAX 360