Air Jordan Dub Zeros Trainer – All you Need to Know

Fast becoming one of Nike’s most popular shoes, the Air Jordan’s boast unique style with innovative design for support and sport activities. The Air Jordan style has become so popular that they made a hybrid shoe, made from parts of past Air Jordan designs, the Jordan Dub Zero was born. 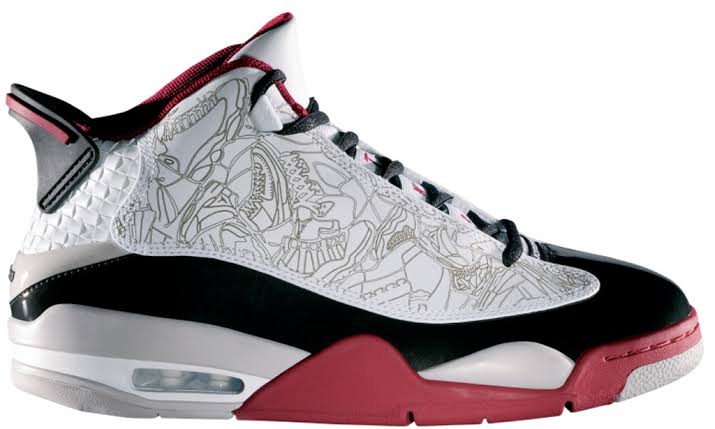 In 2005, Nike decided to collate the best and brightest design features of nearly all the Original Retro Air Jordan’s. From The Air Jordan I – XX. In the same year, Nike released the Air Jordan XX, celebrating Michael Jordan and his career. The Air Jordan Dub Zero was a tribute to one of Nike’s most famous designers, Tinker Hatfield.

During 2015, to celebrate the 30th anniversary of the Air Jordan trainer range, Nike re-released the Dub Zeros in three new colour-way designs. The first of which were named the ‘Classic Charcoal’ Dub Zeros. The sneaker comes with laser printing on the dark grey upper panel. This is combined with a classic charcoal and white trim to complete the shoe. 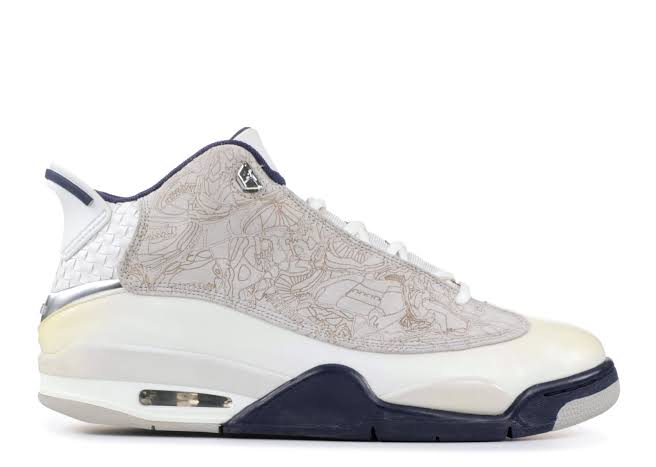 During the same year, on the 24th January, also celebrating the 30th anniversary of the Air Jordan franchise range, Nike also re-released the Dub Zero’s in the ‘wolf grey’ colour-way. These Dub Zeros came with laser printing along a wolf grey upper panel, combined with a university blue and white trim to complete the shoe. 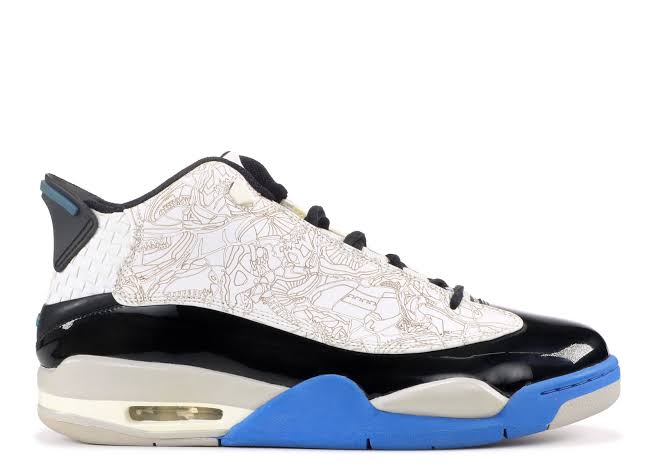 Finally, also released in 2015, were the Dub Zero ‘Teals’. The Dub Zero ‘Teals’ came with laser printing on the upper panel of the shoe in a teal colour-way, combined with light green spark and blue graphite trim. They were the last of the three re-releases to drop, and came on 7th March. 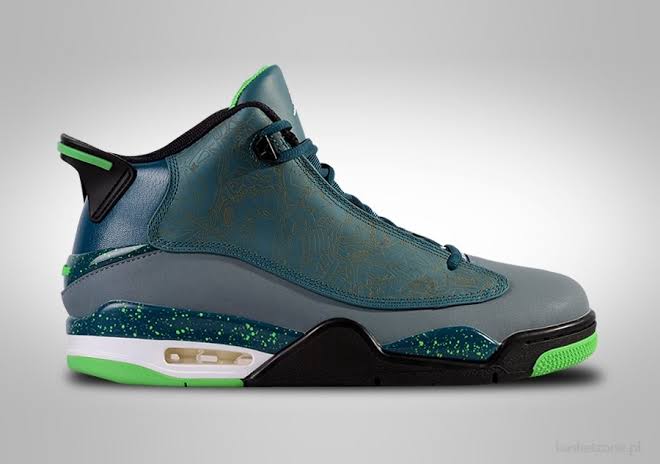 Unfortunately, as happens whenever Nike release a new Air Jordan style, there are many fake colour-way designs of the Air Jordan Dub Zeros. Sadly, the most famous of these, the Spongebob colour-way Dub Zeros, are most certainly a fake. Although, we kinda wish that they weren’t.

Where to buy a pair of Air Jordan Dub Zeros Trainer