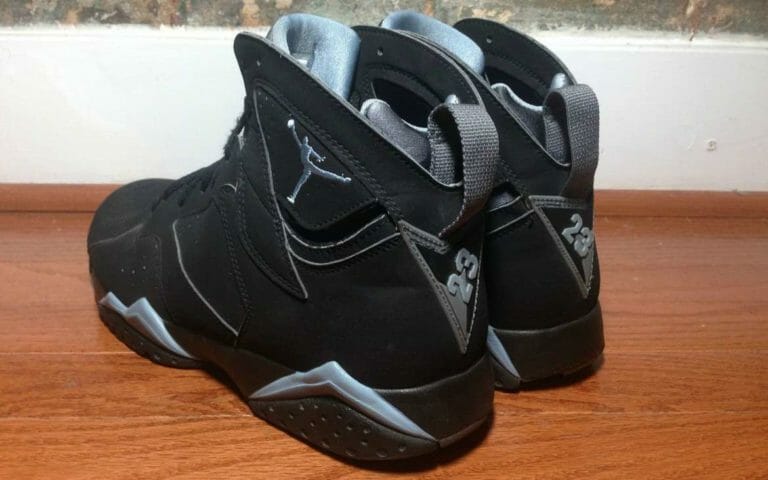 2006 was a great year for the Nike Air Jordan Retro series. Today, we take a closer look at the Air Jordan 7 in their elegant black and chambray colourway.

You can’t consider yourself to be a true sneakerhead unless you own at least one pair of Air Jordans. After being introduced for the first time in 1985, these trainers have become a permanent feature in streetwear trends and basketball courts alike. With 32 years of partnership under their belt, Nike and Michael Jordan have shaped the sneaker landscape for good. Under the safe creative auspices of famous Air Jordan designer Tinker Hatfield, 2006 was the undiscussed resurgence of the Jordans 7 with new and interesting creative influences.

As many of the other retro releases, these chambray 7s were inspired by Western African tribal patterns and it’s becoming incredibly hard to find a pair of these bad boys on the market. That obviously results in a spike in their price because of their rarity as opposed to their original release price. That said, it’s probably a great investment for you to make. We all know that with a pair of Nike Air Jordans you don’t only own the trainers but also a piece of history. It all gains extra value when the Jordans 7 also come in a rare chambray colourway.

The combination of the luxurious feel of suede and the different complimentary shades of grey paired with the chambray make for a fantastic overall result. You’ll want to take good care of those suede uppers so that they can look as fresh out the box for as long as possible. After all, they’re a rarity and these sneakers deserve to be kept in pristine conditions. That said, by all means wear the hell out of them.

The 2006 releases were a great chance to extend the Air Jordan fanbase as well as introducing new and exciting spins on the classic Jordans. The fact that they’re in such high demand is irrefutable proof of the timeless success that these trainers have being enjoying for such a long time. 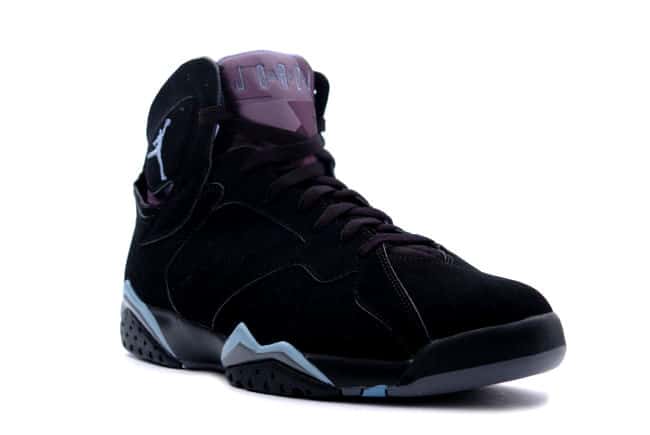