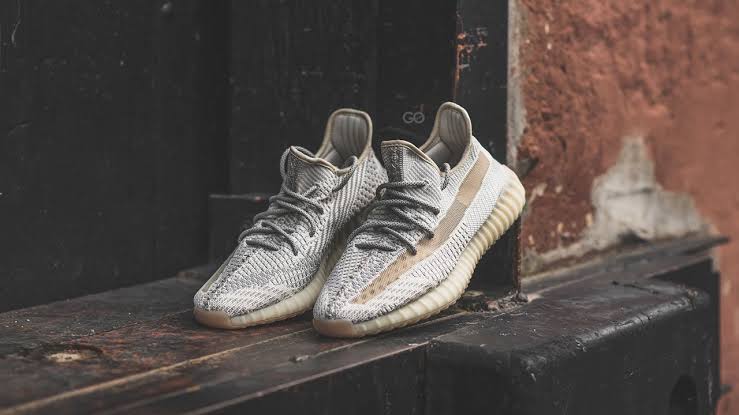 All Yeezy Boost’s are rare, that’s common knowledge – but ever wondered just how rare each pair is? Well, thanks to Yeezy Mafia, we know now. They’ve compiled an accurate graph that displays just how limited each colourway is, read on to find out more.

There’s been countless Yeezy Boost 350 v2 colourways throughout the year, so it’s quite hard to keep track of how much each release will set you back. The resell prices are defined by rarity, and each release varies in how limited they are. The guys over at Yeezy Mafia, one of the most accurate sources of Yeezy related information, have put together a simple and easy to read graph that displays just how limited each release is.

As the graph shows, the rarest release of them all is the one of the most recent, the “Semi Frozen Yellow” colourway. The also recent Beluga 2.0 weighs in as the least limited colourway of all. It certainly is interesting to see just how limited each release is, and then to look at the resell prices of each model after, and see how the rarity and price correspond.

Where to buy a pair of Yeezy Boost 350v2