The 9 Best Dressed Footballers Of All Time

From the pitch to the parties, some of the most stylish footballers have a made a mark in both fashion and on the playing field. Switching up the kit for some smarter pieces, we take a look at some of the best dressed celebrity footballers of all time.

Football fashion has gone from the football casuals roaming the streets in tracksuits and beanies to footballers now hitting red carpets in shirts, ties and jumpers. You could say that a lots changed over time, and it has, footballs gone from a fun hobby to a way to make millions. So with all the transfers and deadlines out of the way, lets see what the players are spending their hard earned cash on and hope it’s something fashion related.

Believe it or not, there’s been plenty of inspiration that’s come from the football scene, one of these being the terrace and football casuals clothing movement. If you didn’t already know, terrace culture got its name and reputation from the football fans natural habitat; the football terrace. This big part of British culture has brought the wear of tracksuits, hoodies and retro styled trainers to the world of fashion. Some times good, some times bad, this movement has definitely made it’s mark.

Good looking footballers have a slightly different style to the fans so if they’re supporting the terrace casuals look, what have the players been wearing? We’ve rounded up some of the best dressed footballers of all time. In no particular order, here they are.

The Italian footballer, who always has his signature hair and beard in tact has always had a dress down style that’s been recognised. When he’s not in his kit, shirts and jeans are a go to option. But when duty calls, out comes the suit. Andrea Pirlo’s suit’s are smart, classic and not over the top. He carries them well and with a fitted style and added waistcoat, the midfielder makes his messy hair look smart when suited up. 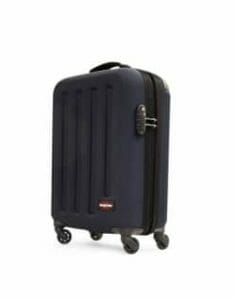 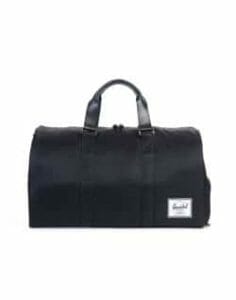 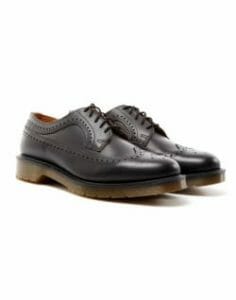 With career highlights in 1965 and 1967, when he was on the Manchester United side that won the English Football League, made the Irish player popular to many. Not only was his football skills commended but his personal style was also recognised. Being dubbed as the fifth Beatle, his mop haircut and Chelsea boots fitted right in. As style icons go in the 60s and 70s, George Best has made it onto the list.

Former Spanish centre midfielder Xabi Alonso is one of those players that when he wears a suit he looks well groomed and like he’s never touched a bit of mud in his life. Going from a sweaty kit to a suit kitted out with all the right accessories, Alonso always looks smart. A woollen jumper over a shirt or a two piece suit and open shirt, both looks give off a formal, well dressed look. He keeps his beard trimmed and hair short which helps pull the outfit together.

With so many looks to choose from, David Beckham has made a mark in football, and fashion history. Marrying singer come pro designer Victoria Beckham definitely helped the footballer become much more style conscious. Flat caps and beanies are a massive accessory in the Beckham wardrobe with one going with nearly every street wear outfit. The star also doesn’t restrict himself when it comes to footwear and jackets. Bombers, overcoat, leather and denim jackets have all made an appearance along with chunky styled boots and the next big trainer.

Playing for Real Madrid and the Spanish National team, Sergio Ramos is a busy man. The captain however still has time to think about his street wear attire and we’re thankful for that. Looking effortlessly casual and not looking like he’s over thought the outfit or just stepped out of JD sports, Sergio Ramos fashion sense nails the trousers and trainer combo that many seem to get wrong. He keeps the colours neutral and tonal so all of his off duty outfits as a whole look like they was meant to be.

With the need for speed, the right-back broke Theo Walcott’s 40-metre Arsenal sprint record by 1/100th of a second (34.74km/h). Not only is Hector Bellerin fast on the pitch but his fashion matches up to his quick pace. Probably one of the few footballers that are designer conscious, this one actually wears it well. Keeping up with the next best trend, Bellerin’s definitely one of the most stylish footballers.

Posing on his sport-scar in 1977, Laurie Cunningham was an icon in many ways. Being the first black player to play professionally for  England under 21’s, Cunningham made a statement both in history and to UK footballers fashion. The 70s footballer not only had a big interest in football but wanted to talk fashion, dance and cinema. Differentiating himself from the crowd, with soul vibe, his dress sense reflected his confident nature. 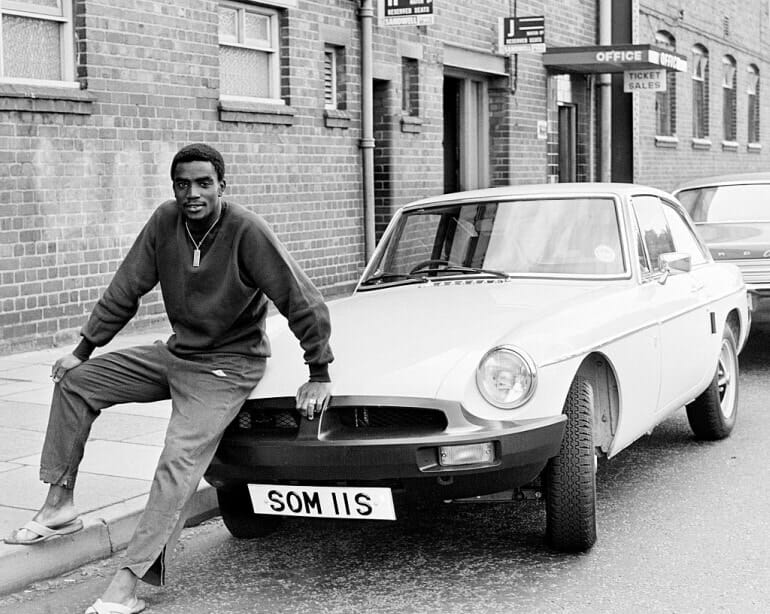 Former player, Josep “Pep” Guardiola is now a Spanish professional football coach that always looks smart, yet casual enough to grace the grass on the side lines. Guardiola is seen as one of the most gifted players of his time, the now manager of Manchester City has hung up the kit and swapped it for a selection of navy, black and grey jumpers, ties and blazers. Minimal is one way to describe his current looks and with scarfs and accessories added each match, the managers got it under control.

Retiring in 2005, Redknapp has transformed his style from the grass to greatness. Football players in suits always look good and with Redknapp it’s no exception. Slim fitted, the occasional three piece and in colours ranging from blacks to greys to blues, the ex English footballer will always be seen in a good suit. If he’s toning it down, smart trousers, a jumper or a blazer seem to work well for him so this is what he sticks to.

Even though footballers are way more renowned for their quick feet rather than quick thinking fashion ideas, there has been a good round up of stylish players. The standard outfit may be a suit but if you wear it well, why wear anything else? Accessories with scarfs, good shoes and a simple jumper and you’ll have the football look in no time. Whether you’re one of the world’s best footballers or play casually with your mates, soccer player style goes from casual to suit attire in no time.