The 10 Best Adidas Shoes Ever 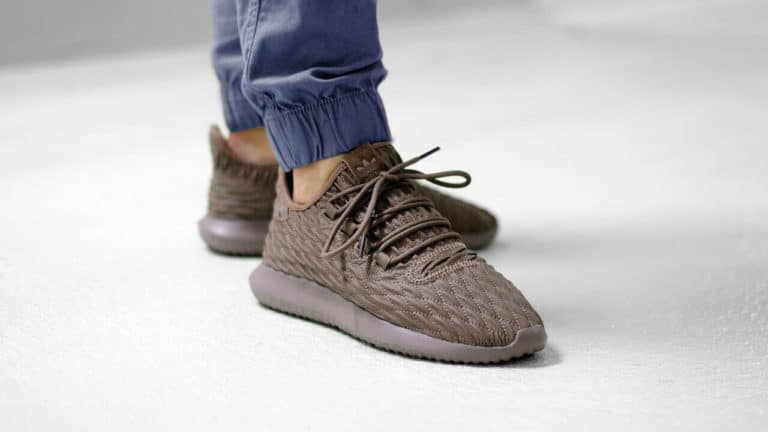 Adidas are one of the largest global sportswear brands of all time, and we’ve rounded up our ten favourite sneakers from the brand right here. Take a look at our choices right here and see if you agree with them or not, although we’re pretty certain this is the definitive list.

Over the years, Adidas have produced hundreds of new silhouettes, both new and old. They continuously produce great models, some being vintage looking silhouettes and others packed out with the latest technology on the market. We’ve put together this guide as an attempt to rank Adidas silhouettes, showcasing the best ten to ever release. Read on to find out our choices, a little bit of background information and why we chose them. 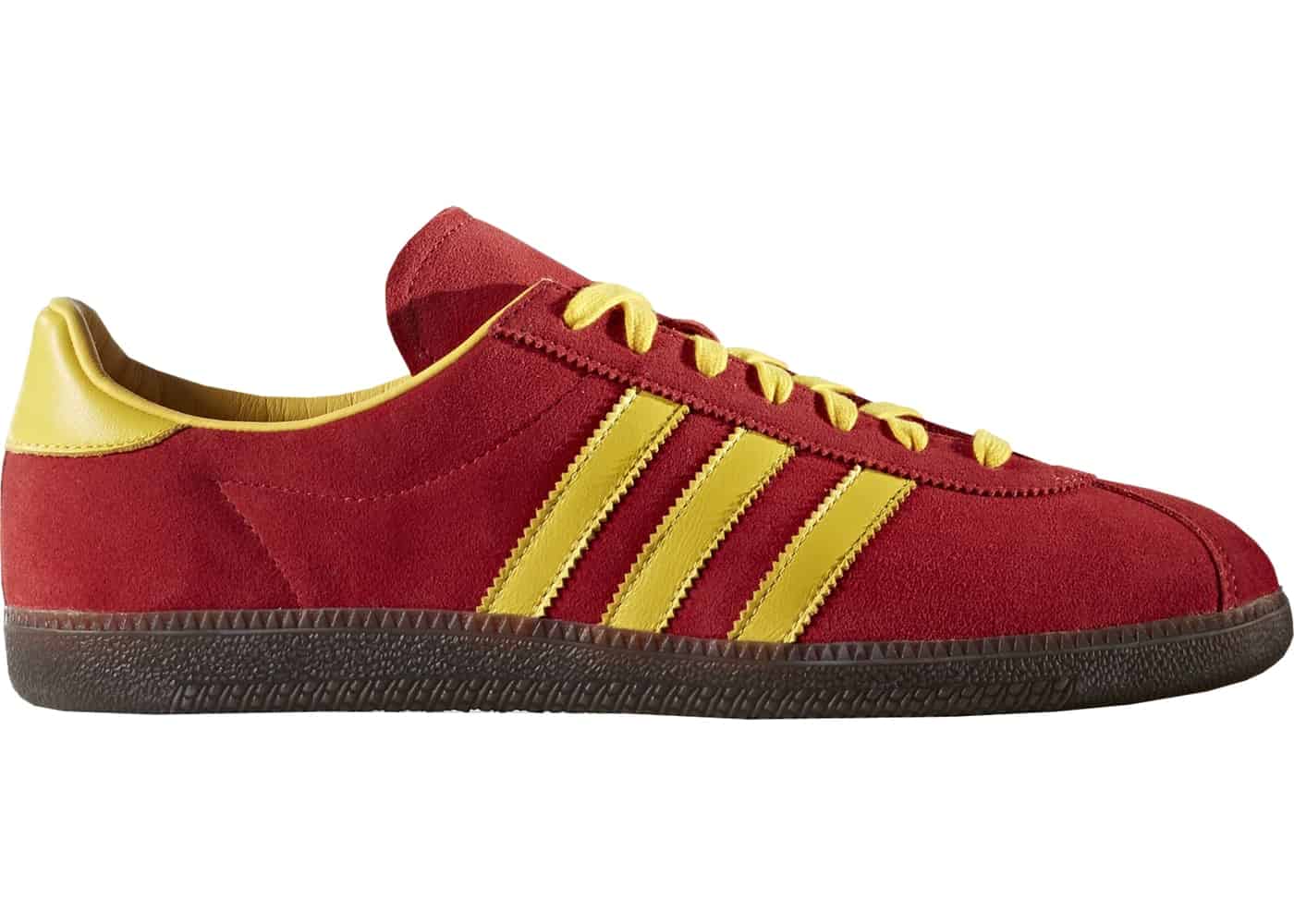 The Spezial is one of Adidas’ most iconic silhouettes. It was originally created in 1979 as a handball sneaker. It was quickly adopted by some of the most elite players in the world, and also became a highly coveted lifestyle shoe. The thing about the Spezial that sets it apart from a lot of other sneakers is it’s versatility. It can be matched well with almost anything, from relaxed tracksuit bottoms to smart trousers. Countless colourways have appeared over the years and the shoe has developed a cult following. The Spezial even had its very own exhibition in Manchester at one point. It’s a simplistic sneaker, usually created from mainly suede, and many people believe that its simplicity is the reason it’s so successful. 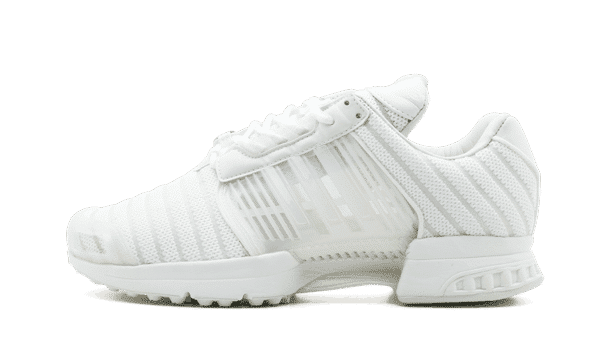 First appearing on the scene in 2002, the ClimaCool is a running/lifestyle silhouette decked out in technology. It’s a rather bulky silhouette compared to some of today’s sneakers, but it’s still an absolute classic. The whole concept of the silhouette is that it’s totally breathable, and allows air to flow through the whole sneaker. The moulded midsole provides lightweight cushioning for comfort. The model is still as popular as ever today and actually had a re-release last year, and showed the same success levels this time around. 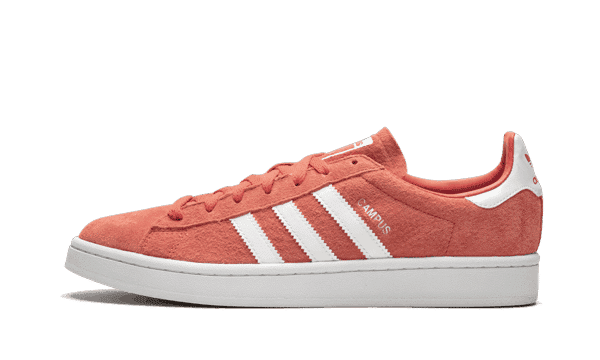 The Campus is another iconic retro Adidas silhouette, often constructed purely of suede. It’s reminiscent of the Superstar silhouette also. The shoe first dropped in the 80’s and was originally constructed for use on the basketball court. The Campus was extremely popular in hip-hop culture back then, and was rocked by many big names throughout the 80’s and 90’s, boosting it’s popularity furthermore. It’s also been the subject of many collaborations over the years, from names such as Footpatrol, Bape and UNDFTD. An impressive history, if we do say so ourselves. 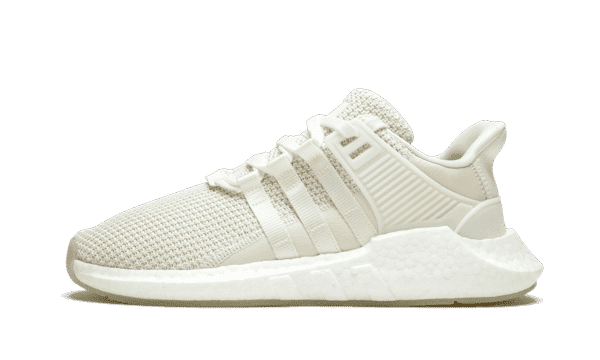 Another chunky silhouette makes an appearance, and this time around it’s the highly coveted EQT Support 93. The model was extremely popular back in the 1990’s and has also had success in recent years with several high profile collaborations utilising the sneaker. It’s favoured by OG sneakerheads and fans of the vintage style sneaker – the classic colourway featuring “EQT Green” is instantly recognisable by those in the know. Recently, the brand new Adidas EQT Support ADV 93/17 launched. The new silhouette is based on all of the classic features from the original model, yet features brand new technologies more suited to modern day wearability. 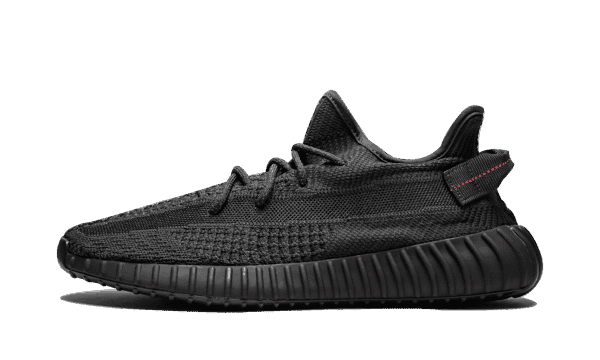 Of course, this list wouldn’t be complete without the addition of Kanye West’s ever popular Adidas line, including his Yeezy Boost’s. The 350 V2 is easily the most popular Yeezy silhouette ever, and it’s had some great colourways during its lifespan also. The silhouette features Boost technology underfoot for an extremely comfortable ride as well as a fully Primeknit upper, allowing for even more comfort and breathability. There’s an immense amount of hype surrounding these sneakers – they’re renowned for selling out instantly and then reselling for sometimes triple the price. The Yeezy line is definitely one of Adidas’ best achievements in recent years and due to this, we feel that they’re more than worthy of a place on this list. 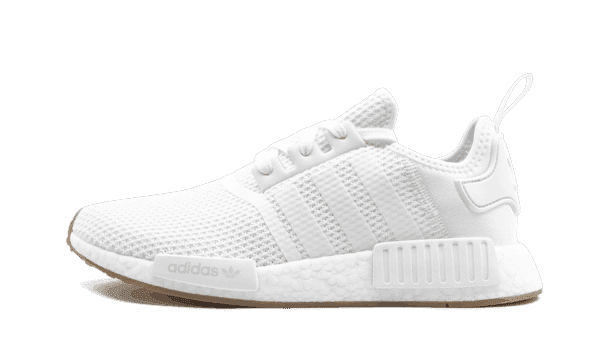 Another recent silhouette has made its way onto our list of the best Adidas silhouettes ever, and this time around it’s in the form of the NMD. It originally launched in 2015, and wasn’t hyped initially. However, several months down the line, after more colourways were launched, it became desirable to many sneakerheads and streetwear fans. The OG rendition featuring blue and red bumpers is still the most iconic colourways, however notable collaborations have occurred with brands such as Bape and NEIGHBOURHOOD. The sneaker makes use of both Boost and Primeknit technology, Adidas’ two most popular and prevalent features. 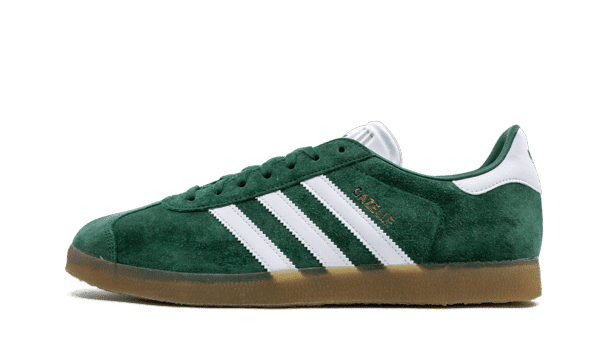 If you were asked to describe the most iconic Adidas silhouette of all time, there’s a chance that the Gazelle would be one of the contenders. It’s quite simply a classic sneaker that’s incredibly stylish whilst still remaining versatile. Much like the Spezial, it can be rocked in a plethora of different ways, be it totally casual, smart casual, and even smart in some cases. The sneaker is usually constructed of suede, and features the brand’s iconic three stripes down the side of the upper, as well as “Gazelle” inscribed next to the stripes. The Gazelle has been favoured by many big names over the years, including Noel Gallagher, who even has his very own (super limited) Gazelle sneaker. 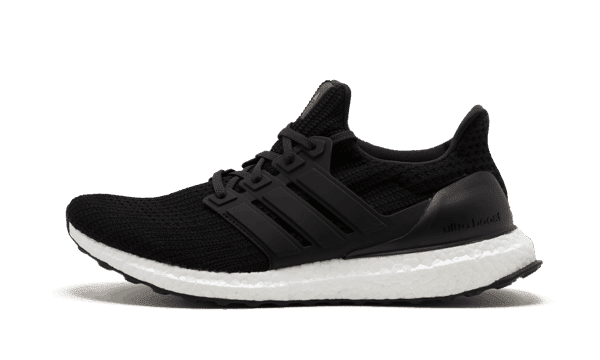 If you’re after a comfortable, everyday sneaker, look no further. The Adidas Ultra Boost is the ultimate day to day trainer. If you haven’t tried a pair on yet, go and do it and then see how you feel. The combination of Boost and Primeknit is seen on other models also, but there’s just something about the way the Ultra Boost is constructed that makes it take the lead spot. Of course, we also can’t forget the sleek, stealthy and striking looks it possesses – the futuristic looking three stripe cage finishes off the look. Many colourways have launched since the silhouette was introduced, including collaborations with brands such as WoodWood, Hypebeast, Sneakersnstuff, and many more. 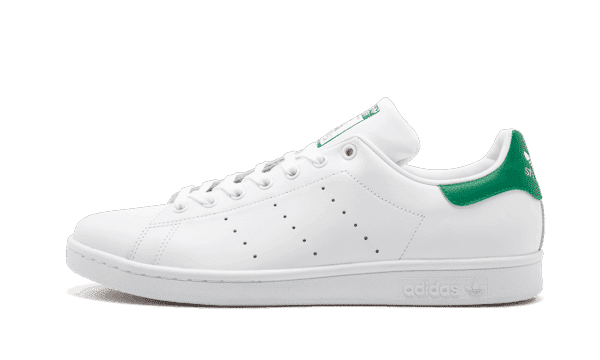 Stan Smith was an American tennis player, and in his prime time he was the best in the game. Adidas released a court style sneaker dedicated to the star in 1973, but what they weren’t aware of at the time is the fact it would go on to be one of the best selling silhouettes of all time. The Stan Smith is incredibly simple when it comes to aesthetics and construction. The upper consists of very few panels, with the only noticeable branding appearing in the form of Adidas Originals branding on the heel tab and on the tongue, along with a picture of the legend himself. The silhouette has seen some great collaborations over the years, including one with highly coveted high-fashion designer Raf Simons, and also one with the cartoon series American Dad. 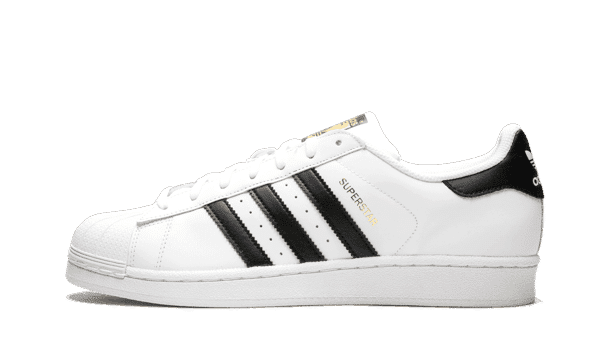 You all knew it was coming. Number one had to be the Superstar. It’s easily the most iconic silhouette Adidas has ever created, if not the most iconic any brand has created. The signature shell-toe and bold three stripe details are legendary, and also instantly recognisable. The shoe was originally intended for basketball, and first launched in 1969. Since then, it has only grown in popularity, and was most famously bought to mainstream attention by Run DMC, who donned the shell-toe sneakers alongside full Adidas tracksuits. The model is now everywhere, and is continuously available. If you want to get your hands on a pair of these classics, it certainly shouldn’t be too much of a task – just head to any reputable sneaker retailer.

It’s evident that Adidas have cracked the formula to creating footwear choices loved by many. Of course, like any brand, there will be the odd rogue silhouette that doesn’t succeed, but we all learn from our mistakes. If brands didn’t experiment like this, many now legendary sneakers would never have been created. The top ten we’ve chosen here ranges from vintage silhouettes right through to modern day classics, and many of them aren’t a struggle to get your hands on. So if you’re pondering over a new pair of sneakers to add to your collection, maybe Adidas has the model for you?