Adidas LA Trainer OG Grey – All You Need To Know 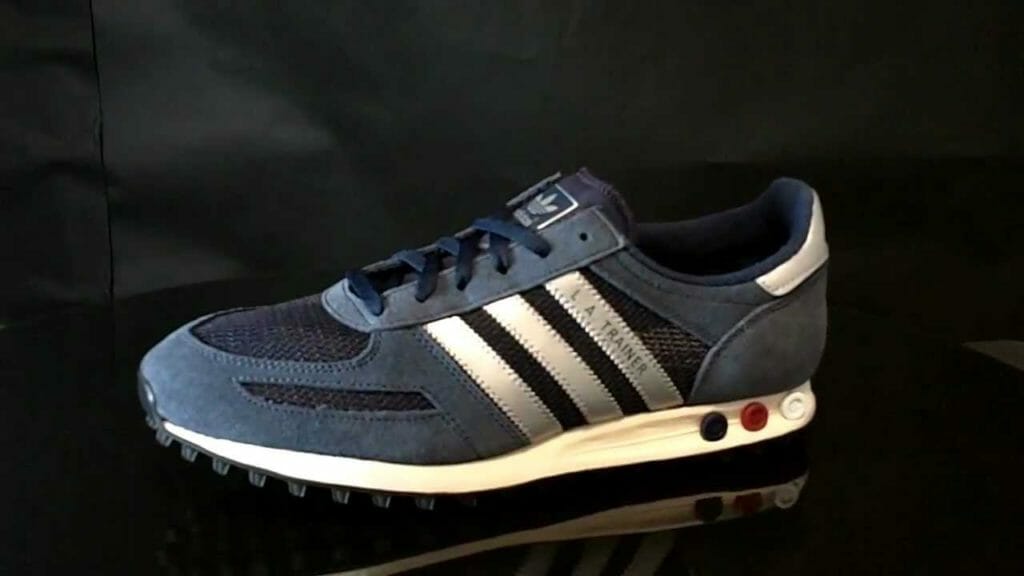 The 80’s are so in right now, so it is only right that Adidas re-release another classic. The Adidas LA Trainer gets a new look for summer, keeping close to the original style and silhouette.

Like most trainers we wear today, they were originally made to be worn by athletes before they trickle their way down to urban culture. These running trainers were first released in 1984 to celebrate the Los Angeles Olympics. Adidas have brought back the fan favourite for SS16, and are bringing us the OG pack in two colourways.

The grey and blue pack drop are both a like to like make of their predecessors, even down to the lack of branding on the highest stripe (which is the brand norm for most Adidas OG styles).

Originally unleashed for competition in 1984, the LA Trainer OG shoes return for retro street style in this one-to-one reissue. Built in a mix of velvety suede and airy mesh, these shoes feature all the familiar details, like the serrated three stripes and tri-colour plugs in the midsole.

The Consortium LA Trainer was first created in 1984 by Adidas to commemorate the start of the Los Angeles Olympics. The cutting-edge heel pegs called the Vario Shock-Absorption System was a new aspect to innovate athletes personalisation of their trainers to their sport. The shoes allowed athletes to experiment with cushioning depending on their weight, running style and running surface.

This dark marine and blue edition was part of the due pack release and keeps to the retro feel of the reissue. The silver accents that run throughout the trainer make a change from the muted tones of the grey.

Where to buy a pair of Adidas LA Trainer OG Grey