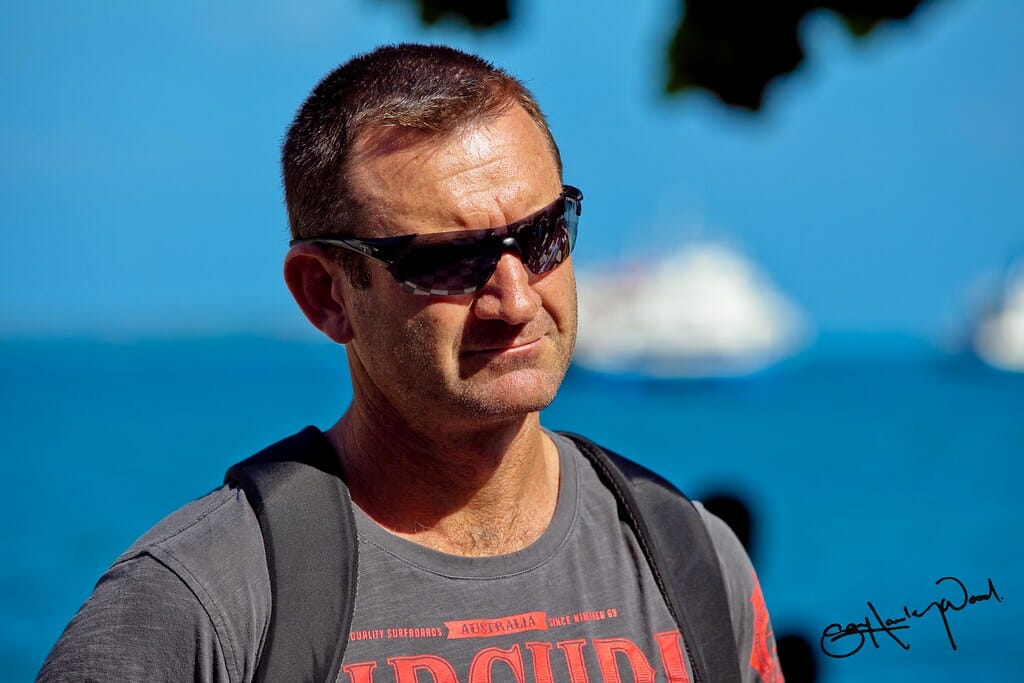 Bald actors in Hollywood are still capable of doing awesome movies! Some of your favorite stars & actors have gone viral after shaving their hair. In fact, you can’t tell me that Jason Statham & Bruce Willis don’t look 10x better as bald actors? Speaking of that: Jason Statham, Bruce Willis, Vin Diesel, Samuel L Jackson, as well as Ben Kingsley, are some of the most famous bald actors. This is why we won’t focus too much on these actors with shaved heads. Instead, we will shine some light on others that can also rock a ‘bold’ bald cut! So, here’s a list dedicated to all the balding actors who have had a huge role in the film industry.

Brendan Fraser lost hair not too long ago. However, he is an example of how you should rock your new hairline! We’ve all loved him from The Mummy, and still remember to this day his gorgeous locks of hair. Some people even saw him in theaters and could have noticed how he slowly transitioned to wearing toupees. No shame in that, as that’s what happens to most guys in their 40s.

Brendan Fraser’s balding head is pretty common once you get to his age. He is one of those bald celebrities who is not ashamed of his hair, but he actually looks very mature with his new hairdo.

Jack Nicholson had lost his hair pretty early on. He is a popular filmmaker, producer, as well as and actor. He is well-loved & known in America & on television. Jack Nicholson started to lose his hair even in his mid-20s. He has the best bald head which he doesn’t try to cover up with a wig, ever. But hey it probably speeds up his shower & towel drying routine, right?

Sean Connery’s hair began to thin and recede, according to many long-lost images, back in his teen years! Around the age of 17, Connery started to show his receding hairline. There is a clip of him slowly going bald online, but still he refuses to wear a bald cap and is only focused on making his next movie popular.

One of the most famous bald people has to be John Travolta. People worldwide know him because of Pulp Fiction, as well as Face Off. He has the most dramatic change, as we are used to seeing him with a full head of hair. However, his new look is also something to consider rocking, especially for the summer time and its practical wear!

A Hollywood star Bradley Cooper has had his ups & downs on the big screen. We loved him in The Hangover, and as recently in A Star Is Born.

His hairline began to backtrack little by little, and everyone could tell that he was one of those good-looking bald men! If you like the modern YouTube trend and you want to try a new outlook, this will suit you and your curiosity.

Bradley Cooper’s long hair has always been healthy & thick. However, the only problem was in his hairline. If your hair is naturally longer & thicker, no reason to cut it all off. Just let the back part grow out & emphasize your hair loss at your temples.

Balding celebrities such as Matt Damon can totally rock bald haircuts such as this one.

Mark slowly but surely embraces his balding, as well as his grey hairs. He is an attractive bald man who looks better as he is aging. Want to rock his look and max it out?

Whenever he is in a movie, he has a leading role, and he can play it remarkably. He can get away with short, long, as well as bald haircuts. If your hair is thinning & it is slightly gray, just embrace it and wear a bit to the side as this Hollywood star does.

Mickey Rourke is obviously one of those bald actors with glasses & one of the famous bald guys who has tried everything with his receding hairline and his thinning hair locks.

Everyone loves Jason in the Seinfeld TV show. At least we used to love it back in the 90s. This American actor is not that upset about his hair loss, and he is trying to embrace a goatee to complete his look.

This may be one of the most known & loved bald Hollywood actors. Kevin Spacey is an actor that can do it all! He is a born star who, quite frankly, looks way better with his shorter style & bald hairdo.

One of the famous bald people has got to be our James Bond. Each of his films always amazes us. Daniel Craig is one of those bald British actors who’s done plenty of American & Egland films.

Hugh Laurie has played the role of our favorite doctor in Dr. House. He is an amazing actor who was also born in England.

And there you have it! The list of actors with shaved heads, as well as some of our most loved celebrities. A bald haircut does not have to be a scary thing. Many bald singers, football players, as well as celebrities, in general, can enjoy & style & enjoy their bald hairstyle. If you can relate to any of these 11 celebrities or some other actor, in particular, make sure you stick to their haircut & use it as your inspiration.