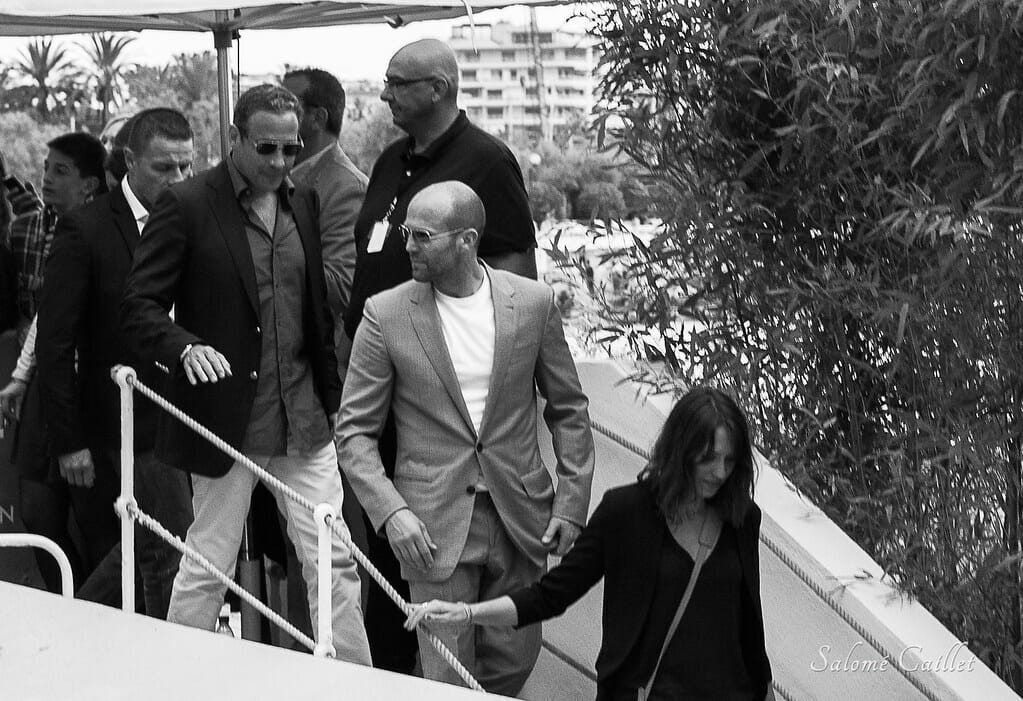 Was there ever a time when Jason Statham had hair? He’s always played the cockney gangster that his hair has suited mostly all of his roles, so we expect nothing less (literally). But there was in fact a time when he did, back in his diver days.

His receding hairline is still prominent during the 1990 Common Wealth games, shown with his v-shaped hairline, and it seems to have receded rapidly there after, similarly to Bruce Willis. Jason’s Statham’s balding was inevitable and clearly suffers from male pattern baldness.

Despite sticking to a healthy diet, and not taking drugs or alcohol while training, his hair loss was still occurring. However, the hair he still had was healthy enabling him to make the most of what he had left.

So now we know Jason Statham with hair isn’t just a legend, what has he done to combat his balding scalp? Absolutely nothing. As far as we know he hasn’t sought hair transplant surgery or even hair loss treatment, he’s braved it and gone for the au natural look. And it seems to have served him well. Jason Statham’s girlfriend is none other than Victoria Secret’s model Rosie Huntington-Whiteley.

Not even Jason Statham’s haircut was used to disguise the balding. He’s always opted for the slick back look. His classic style is a clean shave so all that remains is stubble, just like his beard, coinciding with his masculine gangster characters.

Despite suffering from male pattern baldness from an early age, Jason Statham has done nothing to combat the signs or disguise the hair loss. It’s clear to see that hair loss isn’t the end of the world. Jason Statham and Rosie Huntington-Whiteley are one of the Hollywood’s number one couples and it hasn’t affected his career in the slightest. Embrace the hair loss and balding, be confident, just like Jason and Bruce Willis.