4 British Celebs with Hair Loss & What They Did To Fix it! 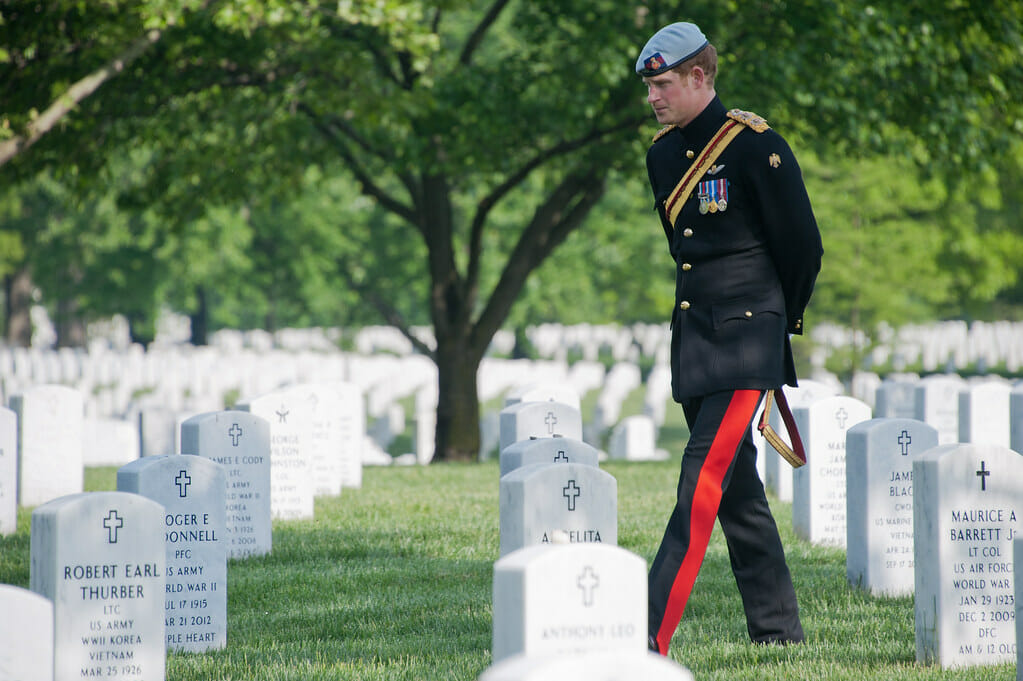 Much has been said about Superstar chef Gordon Ramsay’s hair transplant surgery. Rumour has it that he spent £30.000 on his hair transplant in Beverly Hills for a Follicular Unit Extraction (FUE) treatment. This is one of the procedures that guarantees the best results and has been perfected over time. It consists of taking individual hair grafts from the back and sides of the head and transplanting them to the balding areas.

Even though the treatment doesn’t involve stitching and leaves no visible scars, a common side effect is swelling of the face. That’s why rumours about Gordon Ramsey’s plastic surgery started after post-procedure pictures were released. Now Gordon Ramsey’s hair is looking fuller and better than ever so it really worked for him.

Prince William’s hair is frequently used as an example of hair loss. So far it doesn’t look like Prince William will be opting for any hair loss treatment. And if it’s not a problem for him it shouldn’t be for anyone else. There is the risk of course that if he doesn’t go through any procedure, Prince William could go bald in the future.

There’s definitely no need to put together a Prince William hair loss timeline to realise that he’s been balding for a while. However, it doesn’t really affect his regal duties or charm.

The male side of the Royal Family seems to be quite sensitive to hair thinning and hair loss. Prince Harry is no exception and over time he might end up filling in his brother’s footsteps in that department. Considering that male pattern baldness is genetic, it wouldn’t be surprising if Harry inherited it too. It really seems like there’s no escape for the Royals and Prince Harry’s crown has been thinning for a while.

Regardless of these signs, it’s a bit far to argue that Prince Harry’s going bald. However, regardless of his young age, 28, it’s not unusual if he were actually showing symptoms of hair loss.

Last but not least in our list of Brits with hair loss is radio host, TV presenter and comedian Karl Pilkington. Being part of The Ricky Gervais Show and An Idiot Abroad, Karl Pilkington’s hair or lack thereof is often subject of many many jokes. In a promo clip for Karl Pilkington’s new show, we can see him with hair but he also revealed that he was wearing a wig and he really enjoyed the feeling of having hair again.

However, no matter how appealing that idea sounds to him, it doesn’t look like he’s quite ready to go through with treatment. He’s been quite open about his male pattern baldness which is always encouraging and refreshing. Perhaps in the future we’ll see him with a full mane.

It’s always useful to see how other people deal with issues that we might also have. In the case of the Brits with hair loss we’ve gathered here, we can see how for some of them it’s not a big enough problem to resort to treatment just yet. However, if you’re considering any of the available procedures we recommend you consult a specialist to discuss your personal case.