Known for their golf shoe contributions, Etonic is a house hold name in the athletic footwear game. Here’s the history of this renowned brand.

Covering all athletic footwear departments, Etonic is a brand renowned for their sporting goods. From their technologically advanced golf shoes to their well known Hakeem basketball shoes. Etonic is a name on every athlete’s list. Here’s the history of this class brand.

In 1876 Charles A. Eaton opened his first shoe factory in Brockton, MA. During 1915, the C.A. Eaton Co. was one of the largest manufacturers of boots and shoes for the allied troops in World War I.

It wasn’t until over 60 years later from opening, that the Charles A. Eaton company produced the first golf specific shoe in 1945. It quickly gained a reputation for leading-edge technology and design. By the 1950s, well over 100 PGA and LPGA golf professionals were wearing the company’s “Tournament of Champions” line.

During the 1970s, Etonic recognised the growing interest in fitness and athletics, so introduced a range of athletic footwear gaining strong brand recognition during the “Running Boom.” They then changed their name to Ethnic in 1976 to they weren’t Golf shoe specific.

In 1980 Etonic achieved more golf industry firsts. They created the first golf shoe with waterproof leathers and the first bio-mechanically designed outsole. The company then consistently grew allowing collaborations. In 1981 Ethnic collaborated with legendary tennis player and apparel maker, Fred Perry. 1984 saw Hakeem Olajuwon selected in the first round by the Houston Rockets in the NBA draft. Nicknamed “Akeem he Dream”, Etonic developed and released his signature shoes. 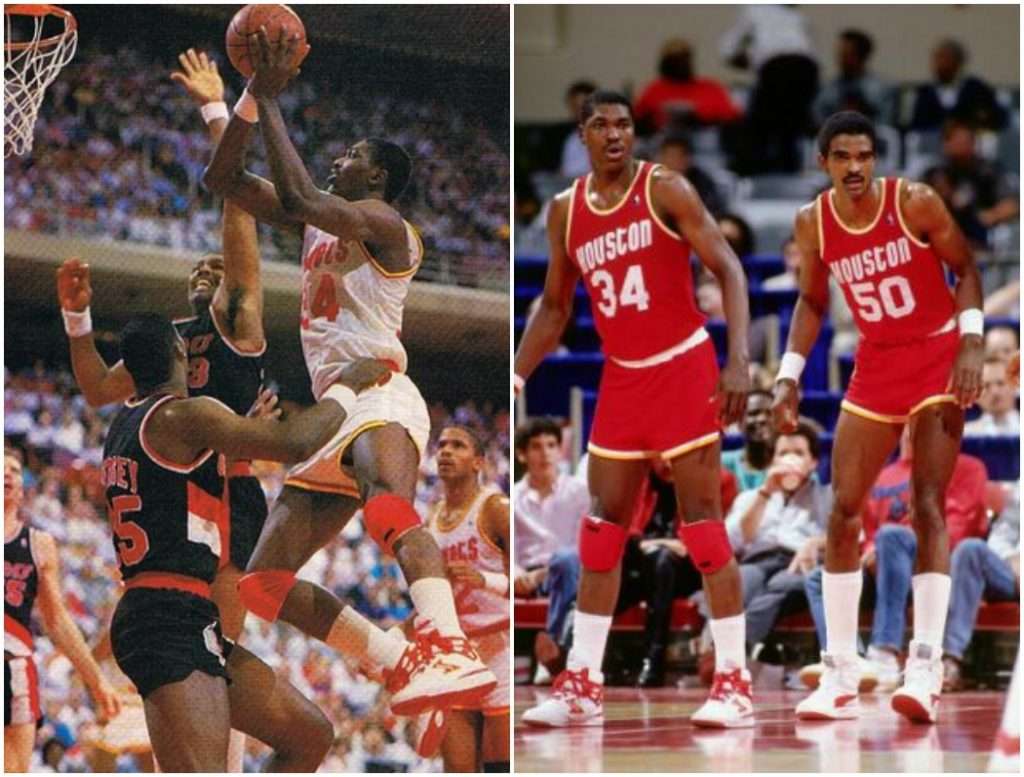 Unknown to many, Etonic provide slick bowling shoes offering you support as well as flexibility to bowl whilst wearing them.

Known for their technically advancements in golf shoe, Etonic’s are at the forefront of the golf shoe game. With a wide range of support and colours, everyone’s needs are catered to.

From hard surfaces to soft surfaces, from long distance to short distance, every style of runner can find a pair of Etonic running shoes to suit their needs.

Thanks to their collaboration with Hakeem Olajuwon, the Akeem’s are still a staple thanks to their re-release. At the top of everyone’s list, this basketball shoe is one of the best.

The collaboration with Fred Perry got the tennis shoe ball rolling for Etonic. Their slick leather design gives you the flexible to move while offering comfort. 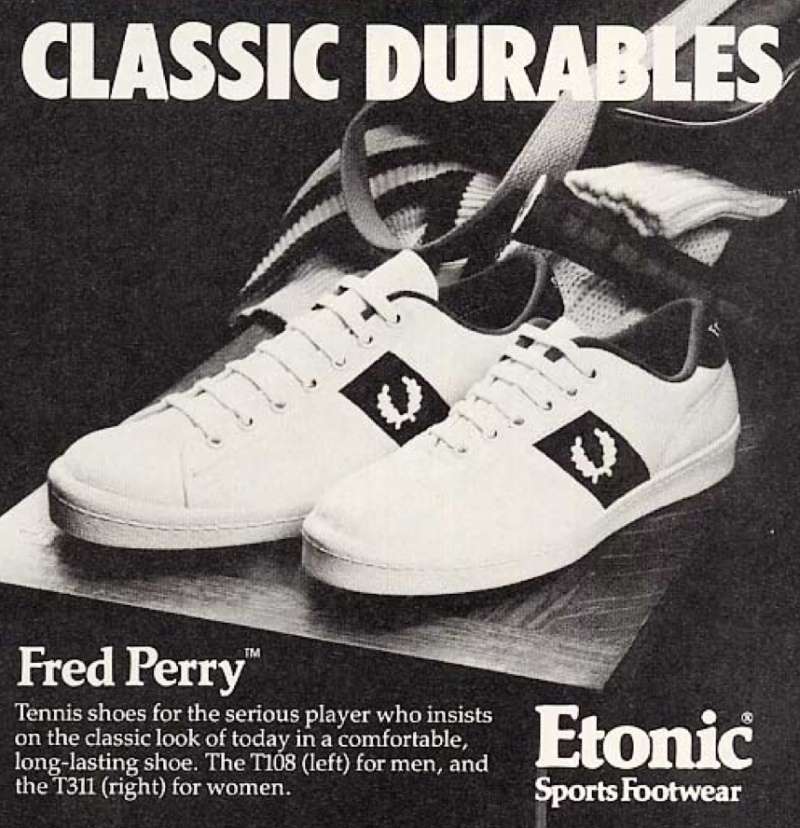 If you’re after a street style pair of shoes rather than an athletic pair, then Etonic’s have got you covered. From suede to leather, from blue to red to black, they have a wide range of fits and styles.