The History of Herschel

Their practicality mixed with modern and stylish design is what keeps us going back for more each time.

Herschel seems like a company that’s been around for a long time, but in reality it’s less than ten years old – only starting it’s journey in 2009. A brand that’s seen massive growth since it’s conception; Herschel is now worn by everyone from schoolchildren to sartorially superior gents about town.

With countless contemporary styles, and several different iterations of their classics – Herschel offer a broad range of backpacks and other travel luggage. Read on for the complete history of this burgeoning Canadian brand.

The History of Herschel

Ok, so typically when we’re putting together history pieces we’ve got quite a timescale to work with. In this case, with the brand only being founded in 2009, you’d think that there wouldn’t be much to say – this isn’t the case.

Founded by brothers Jamie and Lyndon Cormack, the Herschel Supply Co. was named after the small town in Canada where generations of the brother’s family grew up. Both brothers had ties in the fashion world, with Lyndon having represented Vans shoes, and Jamie having worked at K2 Sports. They knew how the fashion world worked and they used that to their advantage.

Rather than start out with a design they just liked the look of, the brothers analysed the market and worked out the kind of style people were looking for. With so many practical designer bags costing thousands, the brothers wanted to produce bags that would be upmarket but affordable and in a style that would appeal to the masses. 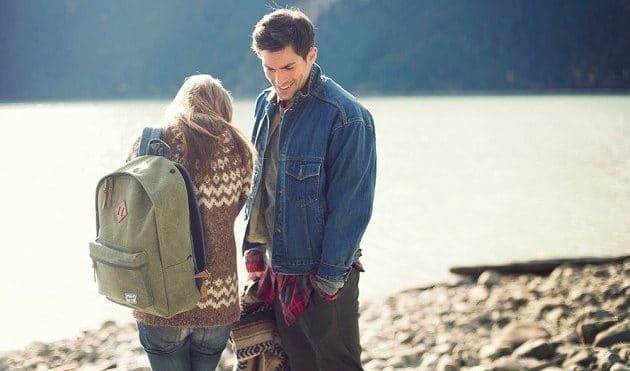 They worked out that people wanted items that were nostalgic but also had a modern twist. They took inspiration from the town the brand was named after. Imaging the kinds of shops and signs that would have been there when their ancestors settled there in 1906 helped with the ‘heritage’ look of the pieces. They wanted the pieces to look off the time, and the aim was to make bags that you were sure had been around since your great grandparents days. 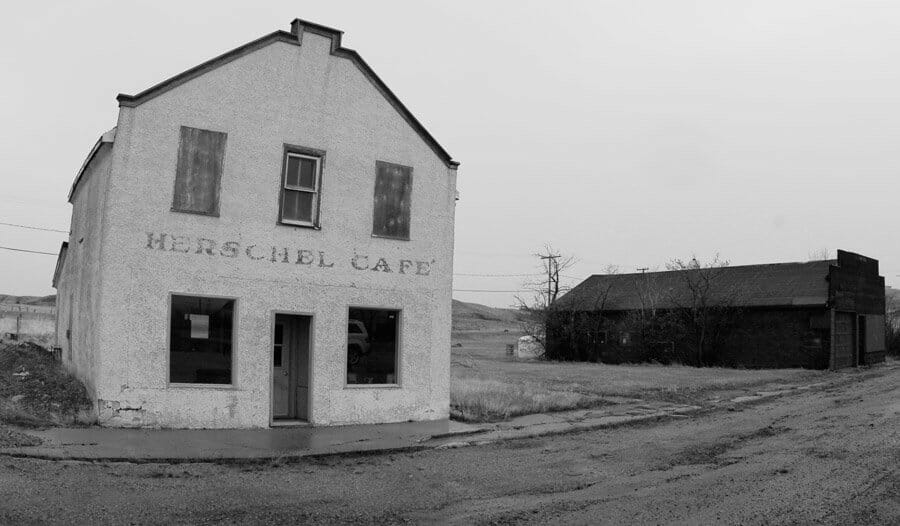 The bags were a huge success, and with the brand gaining acclaim and respect they found they could experiment more with their designs, merging the classic style with more contemporary additions and colours, such as their contrasting black and white striped buckles on their popular ‘Little America’ backpacks.

Herschel is now a staple brand, despite it’s short history, and is known for it’s high quality, affordability and creative and evolving designs.

Your Quick Guide to The History of Herschel

And there we have it! Due to it’s inherently heritage appearance, Herschel is often seen as a brand that’s been around for a lot longer than you would think – but it’s all clever marketing, really. As per, a brand that knows it’s customer, it’s image and is true to their message will stand the test of time – and Herschel is a prime example of this.