The History of Keds 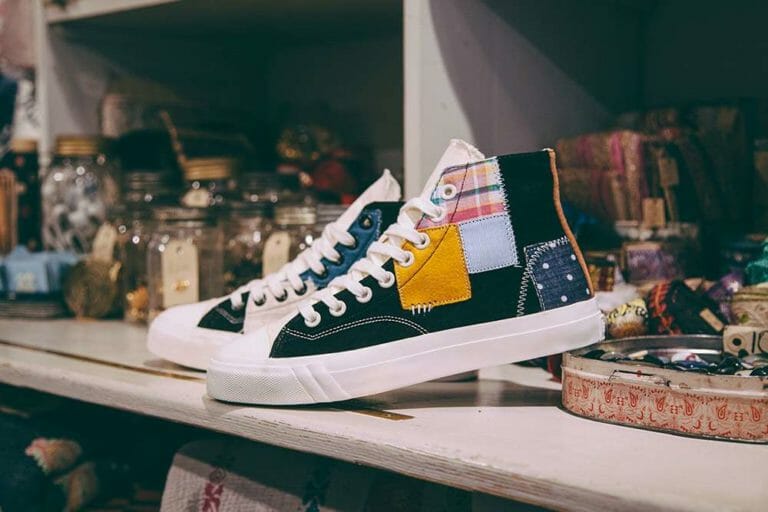 Needless to say that there’s more to the world of canvas and rubber-soled shoes than All Stars.

Rubber revolutionised the American industry and also changed the fashion landscape for ever. Here you’ll find everything you need to know about Keds and the history of how these minimalistic shoes left their mark in the hall of fame of sneakers.

Let’s start with this catchy jingle for a brief introduction.

Do you have a penchant for cars? Well, learning about the history of Keds will give you an extra knowledge-nugget to up your sneakers and motor game all at once. You might know chemist and engineer Charles Goodyear from his tyres, but he’s also the main reason why we can enjoy rubber-soled shoes and not get accidentally electrocuted. Whilst Charles was chilling in jail for owing money to basically everyone in Philadelphia, he started experimenting with rubber and discovered the process of vulcanisation, making rubber more lasting and resisting. 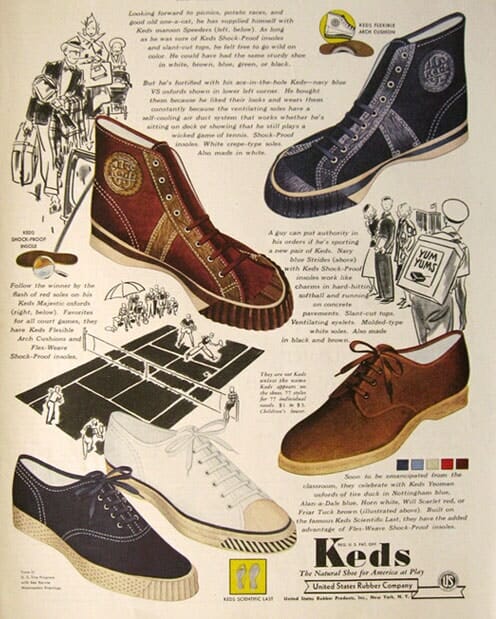 Not only this saved Charles from bankruptcy, but it revolutionised the way rubber goods were being produced. In 1982, the U.S. Rubber Company was born out of a merger of different rubber manufactures in Connecticut. The company extended its production range to include rubber-soled shoes to be released under different brands. In 1916, U.S. Rubber decided to produce their shoes under one brand and that’s how Keds was born.

Not only would we not have sneakers without Keds shoes, but we wouldn’t even have the word itself. The first choice of name for the new company was Peds, from the Latin word for foot. Since the name was already taken, the company opted for Keds, the Native American word for moccasins. “Sneakers” became a nickname for Keds shoes because their rubber soles make no sound so one could easily “sneak around” going totally unnoticed.

The Champion Original was the first rubber-soled canvas shoe produced by Keds. Originally aimed at sporty types, the classic white Keds shoes soon became heavily featured in casual looks during the 1950s. Since then the classic Keds have evolved into different styles, now including Keds slip on sneakers. 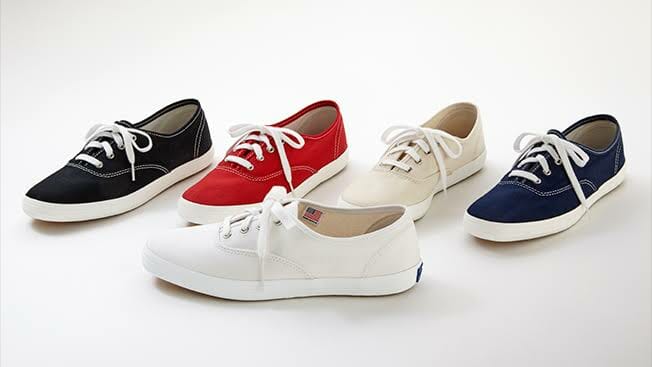 In 1949, Keds released the PRO-Keds line. PRO-Keds rose to popularity thanks to Minneapolis Lakers basketball player George Mikan. From there PRO-Keds left the court and became a staple piece in the wardrobe of musicians, artists and many other style icons. 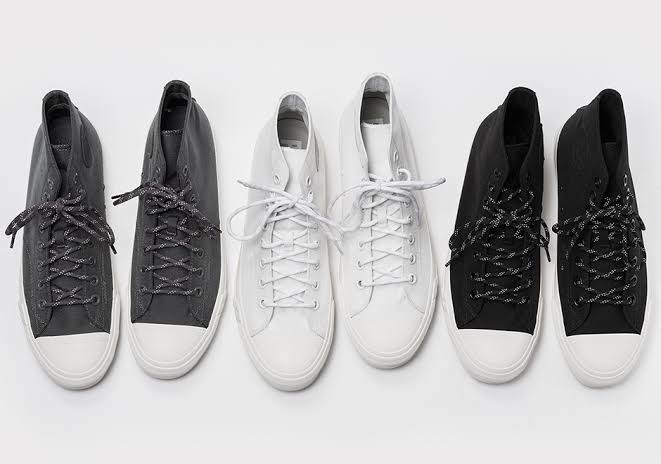 These leather Champion Originals are your go-to Keds shoes if you’re looking to keep it casual with extra style points. 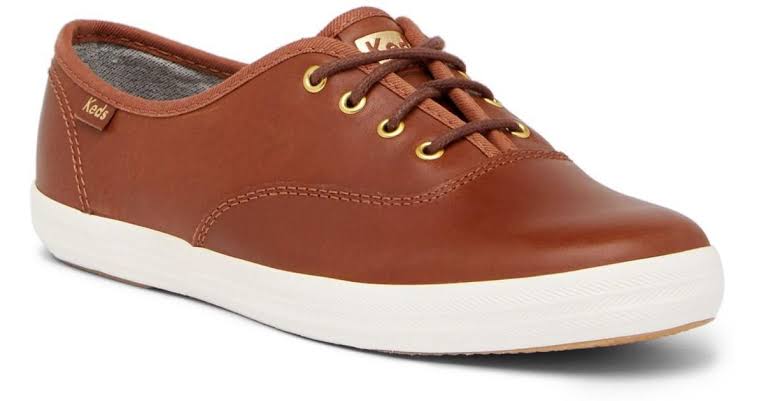 Are you after a different kind of tennis shoe? These blue and grey canvas Keds are a great alternative and easily suit any casual look. 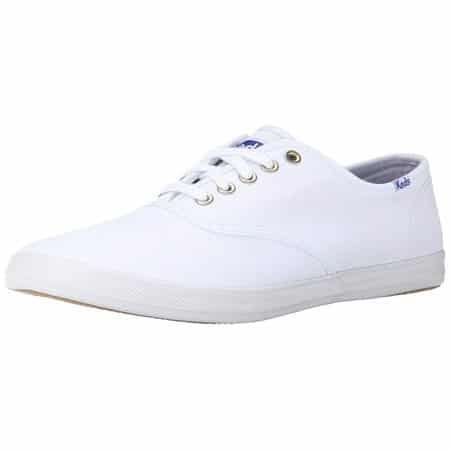 These Keds boots are the perfect combination of trainers and classic footwear, ideal to elevate your look for a casual yet more formal occasion. 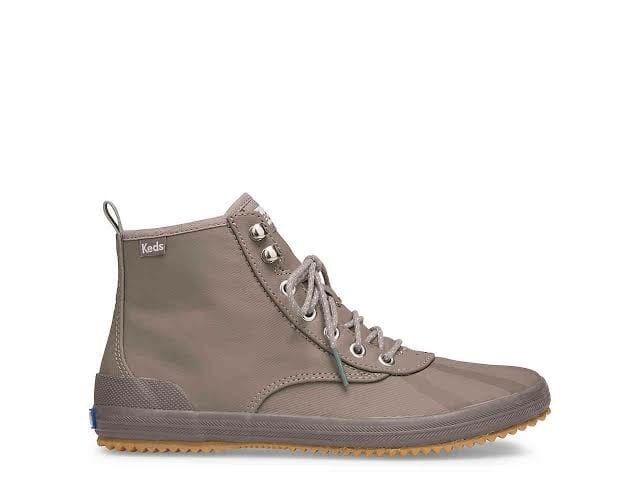