The Ultimate Guide to Terrace Fashion 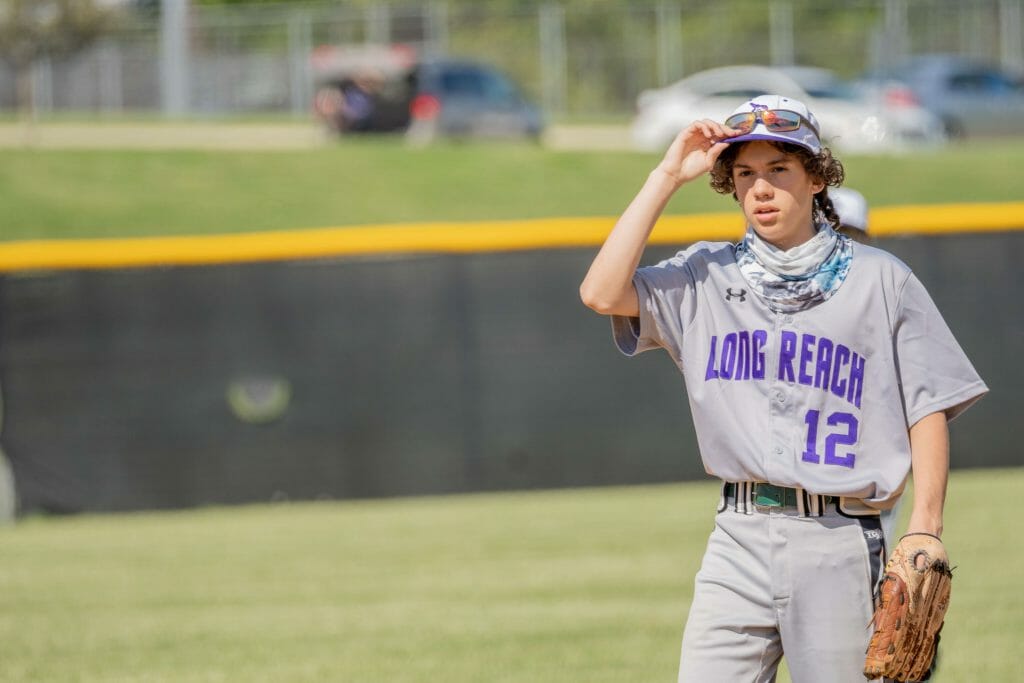 Terrace wear and football casual clothing has grown to become a prominent part of British culture over time. Now terrace casuals clothing can be found everywhere from the stands at an Arsenal game to centre stage at Drake’s headline show championed by brand like Stone Island and CP Company.

Casuals is the name given to the football subculture that brewed from Britain in the early 1980’s.  The name came when many so called “football hooligans” started wearing designer brands and pricey sportswear to avoid police attention. So brands like Ellesse, Fila, CP Company and Stone Island became the go to on match day. So over time the look became a way of identifying football fans all over Europe.

Football chants, spilt beer as well as uncontrollable amounts of banter. A few of the things you need to look at to know the essence of terrace culture. Thousands of men for decades have joined forces at many pub terraces on match day to appreciate the thing they love which is football.

There are some go to pieces that would be picket to complete the terrace wear style. One choice being Adidas casual trainers which became an established part of the football casual look. The choice stems from when football hooligans in the 70’s to 80’s were all skinheads. To avoid harm they started making skinheads leave their Dr. Marten’s outside the entrance to the stands. So they began wearing more stylish choice in Adidas trainers like the Stan Smith’s, Spezial’s, Samba’s and Gazelle’s.

Successful Teams were traveling the waters and setting the tone for football fans all over Europe. They brought with them their bravado and style. But took back home with them the cluster of European brands they found overseas, bringing brands like Sergio Tacchini and Fila back home.

As the looks began to stick fans started going for more quality designers to deal with the British weather like Stone Island, CP Company, Prada and Armani as the European designers were perfect for the sun kissed tennis courts they came from but not as well suited for the windy pub terrace.

Noel and Liam Gallagher (from Oasis) acted as the poster boys for mainstream casuals and their music was heard in pubs all over the country.  Although for many the Gallagher’s were the first mainstream artists to take the forefront for casuals in the lime light it was just a mere glimpse into the style of a football casual.

The group known as Football Casuals developed branches within the subculture which came in the ways they dressed. Major difference became visible between Northern and Southern football teams. For instance Manchester’s Perry Boys who became known for how much they loved Fred Perry.

Football fans quickly became fashion savvy as another way to identify each other out of colours. Opposing fans would get ripped apart for wearing anything considered behind.

So terrace wear has grown huge amounts from its birth in the early days of football. With the football casual style leaking into other genres like grime it has loosely found it’s way worldwide alongside other trends to the US.

Canadian recording artist Drake is one of many seen flaunting brands like Stone Island that football casuals hold so familiar. As well as the style of the football casuals, football culture has had an impact on the fashion world. With streetwear brands like Virgil Abloh’s Off White, who had huge success making a football shirt in collaboration with Vivendi.

Now it is safe to say football has become such a prominent part of British culture and it builds a passionate bond between fans for their team. However, that same passion is a fuel for their pride. Which has always seen opposing fans clash before and after games.

Films like Football Factory (2004) and Green Street Hooligans (2005)  are all good representations of the life of football casual and their lifestyle.

The films show some of the more gruesome sides of football but are a good representation of how the attitude and style of football casuals leaked from the 90’s to the new millennium.

So with their infectious persona and attitude the now thriving football casuals saw their lifestyle grow alongside the game of football and casuals are as established in fashion, as the Premier League is too football.

Football Casuals are very much the reason brands like Stone Island and Fila are so popular today with the look now all over the high street.

Yet, to really be a modern casual it take more than just a Fred Perry top and some retro Adidas trainers. You need a love for the game.

In the 90’s the coverage on football hooligans was pretty bad, but this didn’t apply for all fans. The more hardcore football casuals would hide their colours in terrace wear. So, police would think they were a mere part of the audience not recognising them from their expensive and trendy clothes. Just like that, football casuals were born. Allowing hardcore football fans to reek havoc to the visiting sides in peace and style.

Terrace wear is a great example of how lifestyle effects the way we all dress. For football casuals, terrace wear was and still is a way of them expressing who they are in ways other than football colours. It is something they make obvious in their choice of bucket hat.

Modern times has seen a revamp of terrace wear, so now there are new versions of classic pieces like a Paul Smith bucket hat and aesthetic of a Lacoste scarf in all sorts of different brands and designers.

Now terrace wear is something that can probably be found in all walks of fashion culture now.

What You Should Wear:

So, finally we can say that football casuals have done well to claim terrace wear over the years and bring it back to the forefront. All though their attitude and rep got them some stick in the past. Their style and fashion choices like parka jackets for the cold terrain, Fred Perry polo, retro t shirts and European sports brands like Fila and Ellesse.