How Desert Boots Will Upgrade Your Style 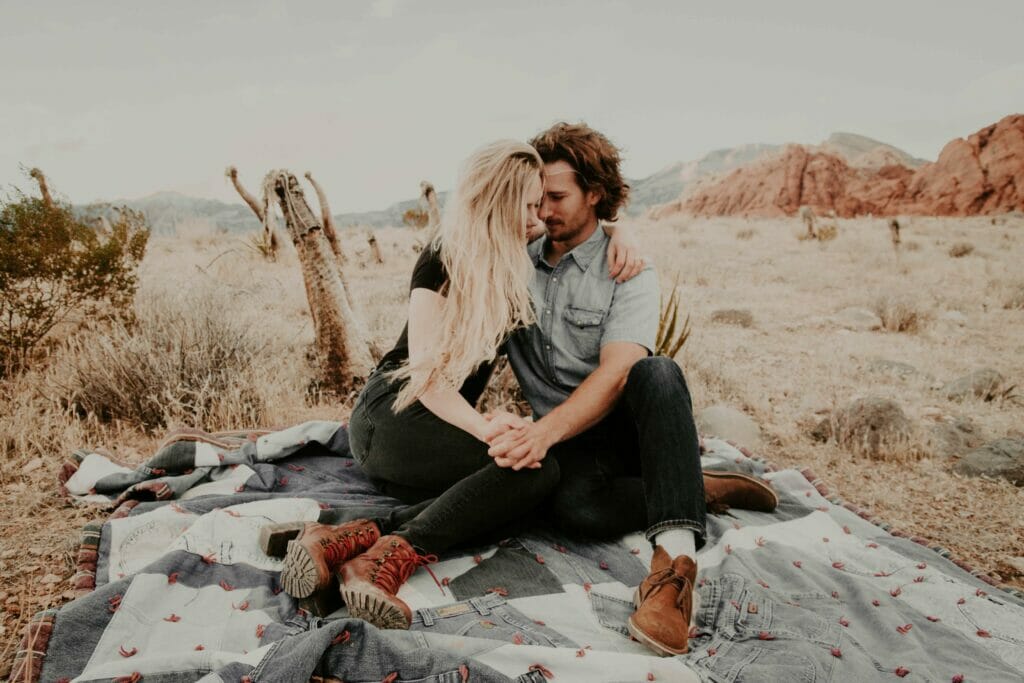 The desert boot has been an iconic British style staple for well over 70 years. We take a look back at its history and show you how desert boots will upgrade your style.

Desert boots have remained a staple of British style since their introduction into our wardrobes in the late ’40s. They gained mass popularity among the mods during the ’60s and saw a revival in the ’90s with Britpop. They have adorned the feet of alternative subcultures for the best part of 70 years and their enduring appeal is all down to their simple and classic style.

The Clark brothers were the first to market the desert boot, first for military use for servicemen deployed in the desert and then on a commercial basis. Made of only 2 pieces of suede, leather or canvas upper and a shock absorbing crepe sole, the simplicity of the desert boot made it a practical and conventional choice.

How to Style Desert Boots

Typically heralded as a staple of mod casual wear, the desert boot looks the most at home teamed with tailored pieces and slim cuts. A sharp mod suit, a straight leg jean and peacoat, a chino and a denim shearling or a classic mac and roll neck are the perfect accompaniment to your desert boots. In our opinion, definitive ’60s inspired styling is the only way to style your boots.

A mac layered over a roll neck is the ultimate ’60s look. Mod dressing is all about keeping your look sharp and smart, so colour co-ordinating the mac and the jumper is a great way to acheive this. Opt for a straight leg jean that is a tapered, slim cut to create continuity throughout. And of course, top off the look with a pair of Clarks Originals, what else? The perfect weekend look, this wear way is a simple jeans and jumper casual combination, but the mac keeps it sharp and clean.

Designed by Nathan Clark in 1941,  sketches of the now legendary desert boot were sent back to England when he noticed other soldiers wearing shoes resembling desert boots whilst deployed in Burma. The boots were championed by the soldiers for their durability, the crepe sole and coarse suede upper was both lightweight and durable in rough desert terrain.

Originally the boots had been commissioned by South African soldiers to be made by cobblers in Cairo whose footwear couldn’t handle the rough terrain. They were unlined which meant the feet wouldn’t sweat in the scorching climates and the crepe sole provided a good amount of grip on the desert floor.

After being told the boots would ‘never sell’ by Clarks stock committee members, Nathan began cutting the patterns himself and took the design to the Chicago shoe fair where they were instantly picked up. When Esquire agreed to run a feature on Clarks new bestseller, the desert boot was finally established as a modern footwear classic and given the recognition it deserved.

Come the ’60s, the desert boot had been elevated to cult status among teens and young mods. Their classic and timeless style proved a hit – they were a minimal and conventional shoe that looked sharp with slim suits and straight leg styles.

Notable desert boot dignitaries have included Steve McQueen, the Gallaghers and The Who – mod icons who have all helped cement the enduring appeal of this style classic. The Gallaghers brought this mod staple into the mainstream making it a hugely popular footwear choice for Britpop fans during the ’90s – Liam even designed his own version of the desert boot in partnership with Clarks for his label Pretty Green.

It doesn’t get more ’60s than this mod classic – the peacoat. This wear way takes a slightly more modern twist – we’re keeping the legs straight to give the look a sharp edge but the denim shirt layered underneath gives the look a more contemporary edge. Again, colour co-ordinate and pair with black desert boots. This is a good one to wear down the pub – the shirt and jeans are slim, tailored cuts that mean the look doesn’t feel too casual.

A denim shearling jacket paired with a pair of straight leg chinos is a great way to tailor a slim cut look. These wear ways are all about smart and clean cuts so add a shirt and a lighter pair of Clarks Originals to complete. This look is a great one for date night or work wear – the chinos and shirt really smarten things up but the denim shearling adds contrast and doesn’t make things feel too formal.