Best known for golf and his complex personal life, Tiger Woods is always in and out of the spotlight. If your interests lie in hair, however, you might have noticed how Tiger Woods’ hairline has been on a bit of a journey. In this short and sweet article, we’ll take a look at the pro golfer’s opinion on the matter, as well as receding hairline treatments for those who want it.

Child prodigy, winner of endless golf competitions as well as sports accolades, named Athlete of the Decade by Associated Press, and seen as a worldwide sports icon, Tiger Woods has moulded a career for himself through his talent and motivation. Still, let’s forget all that and focus on his hairline loss. I mean, not everyone can be a pro golfer, but male pattern baldness is a pretty common trait.

Receding hairline genetics tend to showcase themselves in one of three ways. Either you lose hair gradually from the front of your head, creating a sort of horseshoe shaped hairline, you lose hair from the crown or vertex of your head, giving you that nice monk look, or you get a gradual all over thinning that doesn’t really stick to any one area.

We can see from pictures that Tiger Woods hair started in thin in the receding hairline way, the horseshoe shape beginning to appear around 2000 when he was about 25. This is a pretty common age for things to start going south and hair can either recede rapidly or take a more slow and steady pace.

Although Tiger Woods’ hairline steadily began to recede, the rest of his hair has stayed fairly full, and although there have been times when he’s cropped it short, he only just starting to thin at the crown of his head. Even if your hairline is moving backwards at a pace you’re not that happy with, if you take care of the rest of your hair, cutting to a length that works with the texture and mass, then you should be able to keep things looking sharp and clean.

There’s no reason for Tiger Woods to have any kind of hair plugs added, or to take any hair growth drugs. The man pulls off a receding hairline, and we’re sure a bald Tiger Woods will look just as good. Still, each to their own, and if you’ve got a similar growth pattern, there are a few steps you can take.

We should note that it’s always best to chat with your doctor before you take any kind of medication that claims to help with hair growth. While they can be effective, they often have the increased risk of the user getting heart problems, as well as other health risks. It’s important to way up the pros and cons and work out if getting a few extra cms of hair is really worth it.

Still, if you’re ready to take plunge, there are some over the counter medicines you can take, such as Regaine, which comes in a foam that you apply to the scalp. There’s also vitamins, specially tailored to help with hair strength and more hardcore pills like Ruxolitinib, which work like a charm but are still being tested to work out the effects on the rest of the body. 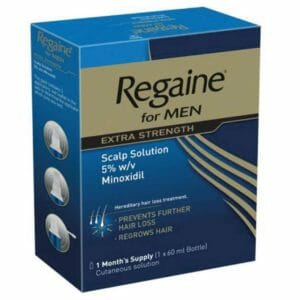 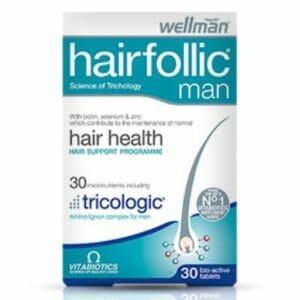 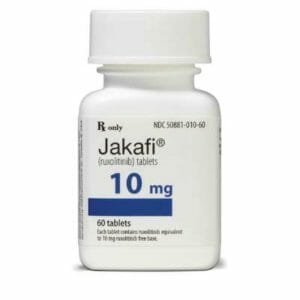 So we’ve learnt that Tiger Woods does indeed have a receding hairline and that it’s gradually spreading out to his crown. We’ve also learnt that it doesn’t actually look all that bad and that although we can see more of his forehead, it’s not affecting his overall appearance too much.

If however, you’re looking similar to Tiger Woods and you want to do something about it, there are a few steps you can take, although it’s a good idea to chat with your doctor before you do and make sure you’re doing the right thing for your health.