Viking Hairstyles for Men You Need To See! 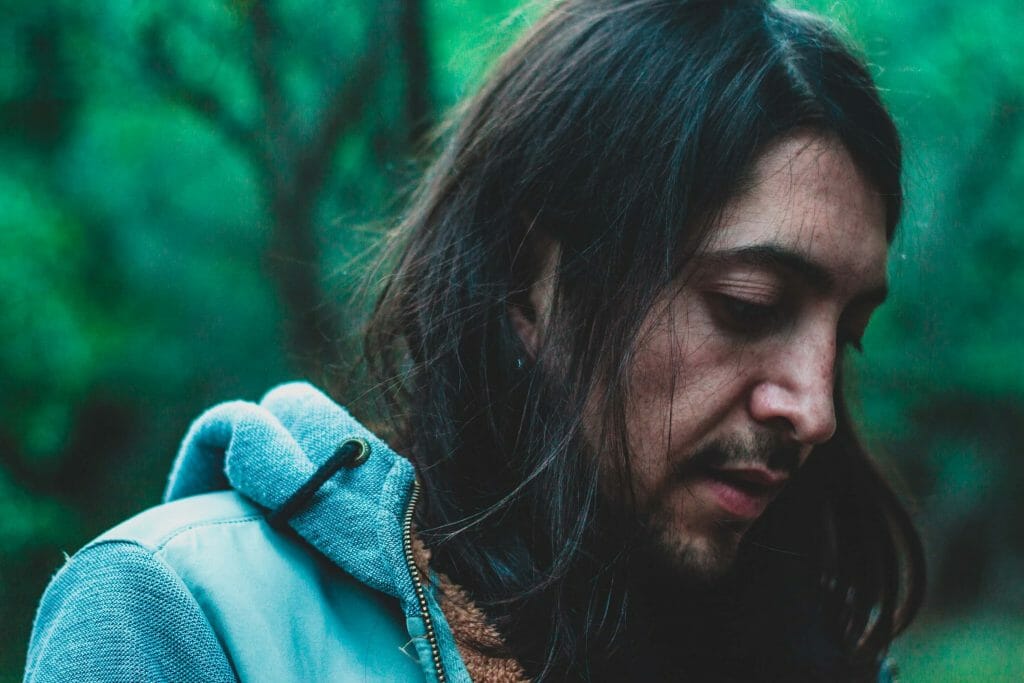 When you hear the word Vikings, what comes to your mind? Strong, savage, handsome, fearless – all of the above? We have all heard of the manly Vikings who raided Europe a very long time ago. We are even able to easily recognize them because of their unique style. Besides the clothing, their hair and beard are what make them stand out. In case you like that look or maybe you want to spice up your hairstyle, then you are at the right place because we are bringing you a list of 48 Viking Hairstyles for Men that you need to see!

What is a Vikings Hairstyle?

Before we begin with the amazing Viking Hairstyles, maybe we should first tell you a bit more about the look itself, don’t you think? This styling is mostly associated with long hair and beard, or short hair and a long beard. They often have dreadlocks, braided hair, and a crew cut. There are even different beard styles that go along with the Viking style. An example of a more modern Viking Style is Thomas Shelby’s haircut which is completely cut and shaved on the side with a lot of hair at the top. All in all, there are so many variations of the Viking Hairstyles, so if you want to see our top picks, keep on reading!

Did Vikings Have Dreadlocks Or Braids?

Most guys fancy these cuts, while others find them to be super girly and retro. However, Vikings did braid their hair, and they were all about dreadlocks! Since their hair was super long they had to come up with a style that would suit them, yet go for something that is still Nordic and representative of their culture, hence these hairdos! They also rocked full beards in hopes to pull off a masculine look.

This Crew Cut Viking Hairstyle is something for those people who are not afraid to go all out. The long beard is the perfect example of a Vikings beard – it is long and messy, while the hairstyle is a buzz cut with a knot. All of that does make this Viking Hairstyle a bit more drastic, but it might be the perfect fit for you if you want to spice up your styling! This one should definitely have the trademark copyright 2019since it is a mixture of traditional Viking hairstyles and modern looks.

Viking Hairstyles do not have to be all that messy and extreme. As a matter of fact, there are plenty of styles of a Viking haircut that can give you a more modern appearance. With an undercut or bald sides and with a medium hairstyle on the top this is one of the more simple, yet cool Viking haircuts. If you also do not like long beards, then you can do it short and neat just like this one. If you do end up wanting to spice it up, you can always change your hair color or even grow out your beard!

History shows us that one of the trends for Vikings has always been braids. It can be a single braid or more complicated braids. You can do them on the head, even on the beard, the choice is yours! This type of style is for those men who do want a braid but also do not want to make it complicated. Adding elements to your buzz cut can help you achieve a more cool look, while the braid and the beard are what make it one of the easier Viking hairstyles.

These types of Viking Hairstyles are great if you like this trend, but also need to have more styled hair from time to time. The undercuts on the side with a small ponytail on the top can easily be styled into a more classy look for those traditional work or family meetings. Also, the ponytail can be turned into a man bun within seconds. The long beard in the front can also be easily shortened, but if you decide to keep it long, you are definitely going to rock that Viking look!

This blonde long hair with several braids is something you and the women around you will love. Not only does it give you the hot warrior look, but it is also one of the original Viking Hairstyles. It might take you some time to grow out your hair and this definitely is not an easy styling to pull off, but it will definitely be worth it in the end. One amazing thing about these hairstyles is that you can wear them however you want. Long hair and short beard, long hair and long beard, or any combination you like! In the end, it might even give you some Thor vibes, and who does not want to look like the god of thunder?

The perfect hairstyle for those who do not want to spend a lot of time doing their hair in the morning, but still want to create that Viking Hair. Rugged hair is basically your natural hair styled back. What makes this a Viking hairstyle is that long loose beard. This is one of your easily maintained Viking hairstyles which is going to be the source of your daily compliments!

This Viking Hairstyle became a hit because of a character in the show Vikings. The character Ragnar Lothbrok is the real reason behind the ideas for these hairstyles, it is even named after the character! This hairstyle is characterized by a braided top knot or a ponytail with a medium-sized beard. There are more variations of it such as ones with a shaved head or locks, but in general, it is the one with either the braids or a ponytail. These Viking hairstyles are super easy to wear and we are sure everyone is going to check you out!

With a shaved head on the sides and noticeably longer hair in the middle – you are going to achieve the Viking Mohawk Hairstyle. These types of hairstyles are usually associated with the Vikings, but if you add the messy beard, then there is no doubt that we are talking about a Viking Hairstyle! This hairstyle is not that hard to maintain and it can even have different types of hairstyles in the middle. The Viking mohawk is definitely going to be a hit for those who like to spice things up from time to time.

The taper fade haircut can be worn as a regular haircut, or if you add a few touches, it can become a Viking haircut. This hairstyle is popular for its long faded sides and neatly styled hair in the center. People usually wear it without the beard, but if you decide to add one then it will go from an ordinary taper fade to a Vikings Taper Fade. You can even dye your hair and beard orange for a more drastic look. These types of hairstyles are great for business people since they do look very sharp!

Even though most people do not associate dreadlocks with the Vikings, they did wear dreadlocks in their time. The Viking Hairstyles with dreadlocks are surely different than ordinary dreadlocks. They are usually braided dreadlocks with a buzz cut or a fully shaved head on the sides. If you want to be carefree about your hairstyle for the next couple of months, but still want something cool and unique, then these Viking Dreadlocks just might be the perfect fit for you!

A Viking Hairstyle can still be masculine and modern. Long hair and beard are not always the source of an epic Viking style. This modern Viking Hairstyle still offers the edgy look you might be looking for while keeping things a bit on the low side. With a cut on the side and a single braid in the middle, you achieve the familiar Viking Hairstyle. But when you add the longer natural hair which can hide the braid if needed you just get the perfect combination of modern and Viking!

All hairstyles so far have had some special touch to them, but since the Vikings raided Europe for several hundreds of years, they also had some very normal hairstyles. If you have wavy hair and do want to achieve that Viking looks, then this long hairstyle is your match. A simple curly haircut with a beard – it truly does not get any easier than this. We would recommend this if you do not have time to do braids or do not want to do anything to your natural hair. Sometimes less is more!

Try to comb back your hair and try this look out especially if you have thin or sparse hair. Ask your barber for a simple clean-cut and use just a bit of hair gel to move it all to the sides, making it ideal for true masculine nordic warriors. Guys who are in their 20s might prefer this outcome the most.

Since now you know what kind of braids did Vikings have and you have seen this list of over 40+ looks, are you ready to give these beauties a chance? If you want to try out something fun, bold, and long, this is it! If you’re also wondering did Vikings have braids or beards, the answer is yes! The more the merrier rule does apply in this case, which is why you’re going to love any of these bold styles. Are you ready for something new?

Still looking for inspiration, then checkout this twisted hairstyles for men.

Still looking for inspiration, then checkout this blog post about Braids for Men Haircut.