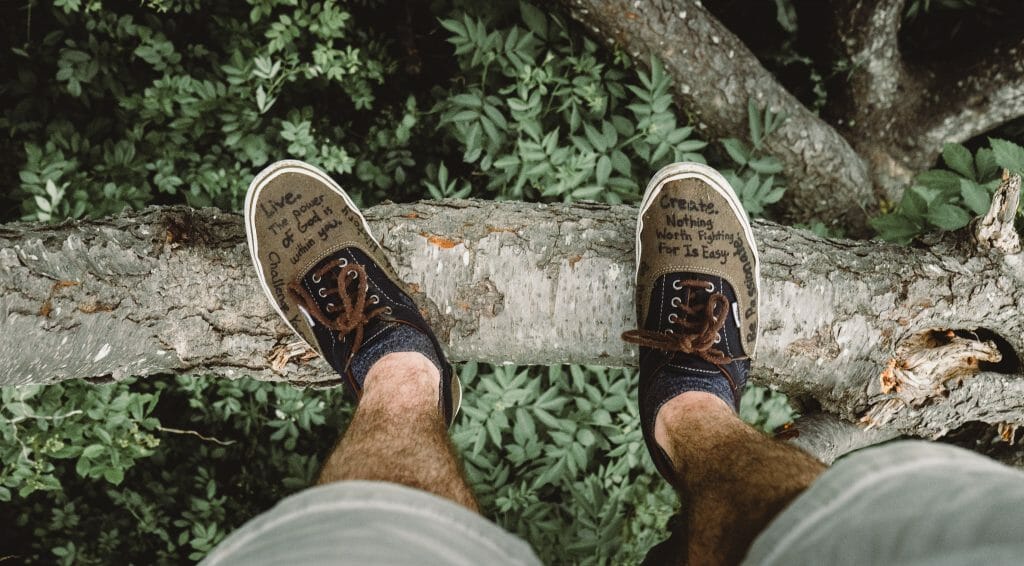 It’s pretty safe to say that there’s very few of us out there that haven’t owned a pair of Vans at one stage or another. But where did it all start? Read on for the complete history of Vans.

Ahead of their 50th anniversary and the release of their first ever team video, Vans recently teamed up with The Berrics for a 5-part video series exploring the brand’s history and involvement with skateboarding from it’s humble beginnings in 1966 up until now.

Along with reams of excellent archive footage, the series features honest and insightful interviews with legendary Vans skaters both past and present, such as Tony Alva and Steve Caballero, as well as new school legends like Dustin Dollin and Geoff Rowley as they discuss their involvement with the brand and the role its played in their career.

So if you’ve ever worn, owned or skated in a pair of Vans then I’d strongly urge you to give this one a watch! Despite countless other brands coming and going in recent decades, Vans has always listened to its audience and remained as one of the most influential forces within skateboarding.

Check the link after the jump to shop Vans footwear and apparel.

Initially, they manufactured the shoes themselves and sold them directly to the public. On their first day of trading, the story goes; the company had only had display models in stock, so when customers entered their store and selected their Vans, they were asked to come back in the afternoon to pick up their purchases.

Paul and Lee had to head over to the factory and have the particular shoes created, 12 to be exact. The customers came back to the store later to pick up their shoes and the store didn’t have any change. The Vans team, who were in no position to turn down customers – were given the shoes and asked to return the following day with their payments – all twelve did so.

In 1988, Paul Van Doren sold the Vans company to McCown De Leeuw & Co. for $74.4 million, only to be later announced, in 2004, Vans would be merging into the VF Corporation, who also owned Timberland at the time.

Since then, Vans have gone global and can now be picked up almost every department store, as well as online. They’ve continued to maintain their status as one of the most popular casual footwear choices for men, women and children to this day; celebrated for their affordability, versatility and comfort.

Your Quick Guide to The History of Vans Footwear

That’s the lot! Between the unique facts we’ve given you, and Van’s own five part YouTube series, you’ll have a pretty substantial understanding of one of the most iconic casual footwear brands in the world. Now, how about you pop over to our Vans brand page and take a look at what we’ve got to offer!

Where to buy a pair of Vans