The History of Timberland 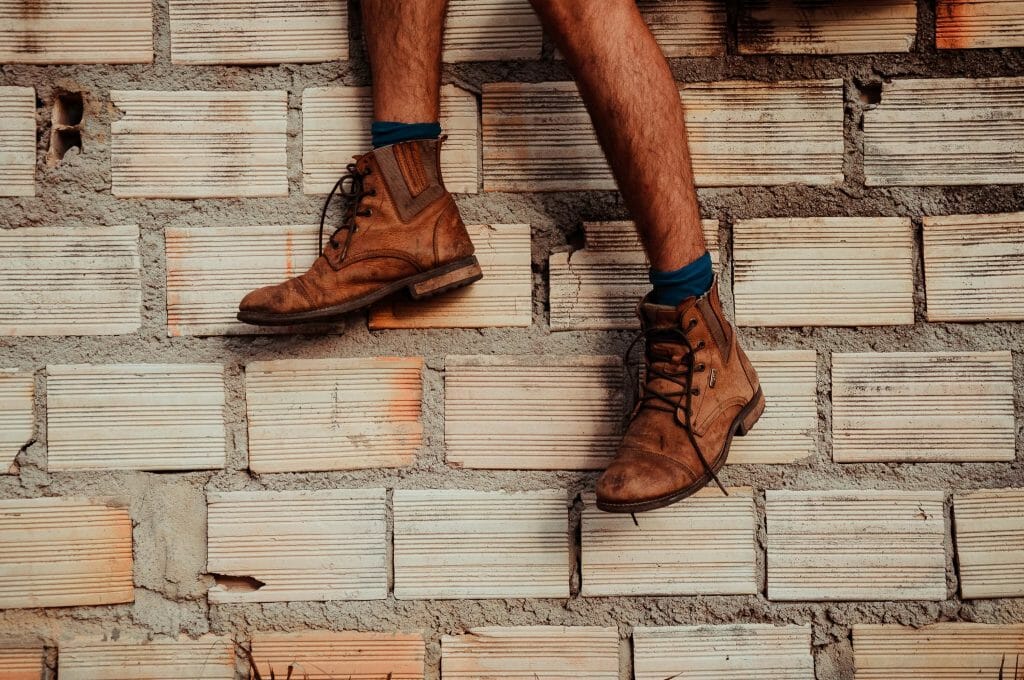 With their strong presence around the world, along with their timeless look, it seems that Timberlands have been around since the dawn of time. However in the grand scheme of things, the Timberland brand is actually fairly young – the iconic name wasn’t actually thought of until the 1970s.

With the brand quickly shooting to fame and popularity, Timberland boots are a staple and come in a variety of designs, colours and fits. If you don’t like one style, there’s always another one you can go for, yet all of them maintain their signature sturdy look.

The History of Timberland

In 1952, Nathan Swartz bought half an interest in The Abington Shoe Company. Initially, they started out doing contract work for other manufacturers. After gaining interest in the company and noting it’s potential, he bought out the other shareholders in 1955.

Ten years later, the The Abington Shoe Company began to incorporate injection-molding technology into their footwear. The innovation enabled the production of virtually waterproof boots, varying with both a cold temperature or tropical weather option available. By 1969, they had moved into bigger premises in Newmarket, New Hampshire.

The Abington Shoe Company changed it’s name to The Timberland Company in 1973. This was due to the massive popularity of their waterproof boots; which also led to the addition of casual and boat shoes to the collection in 1978 and 1979.

By the 1980s, Timberland was experiencing massive expansion both in the US and internationally. In 1984, they purchased a larger factory in Tennessee and relocated manufacturing while also expanded to international markets – first in Italy, and later spreading across Europe.

Throughout the 1990s, the Timberland Company continued to see substantial expansion, adding more product lines such as backpacks, watches, and kids’ footwear. In 2006, the company acquired Howies, the Welsh clothing company, further expanding it’s influence in the UK.

In 2011, Timberland signed a merger agreement with VF Corporation, worth approximately $2 billion. Since then, the brand continues to be a leader in it’s sector, with celebrity endorsements and continued popularity among celebrities; Timberland reported earnings in excess of $1.8billion in 2015.

Your Quick Guide to The History of Timberland

So there you have it. You’ve learnt the history of the iconic brand, where it started and how it got to where it is today. Regardless of your style there’s going to be a Timberland shoe out there for you, and if you take care of them they’ll stay be with you for years to come.