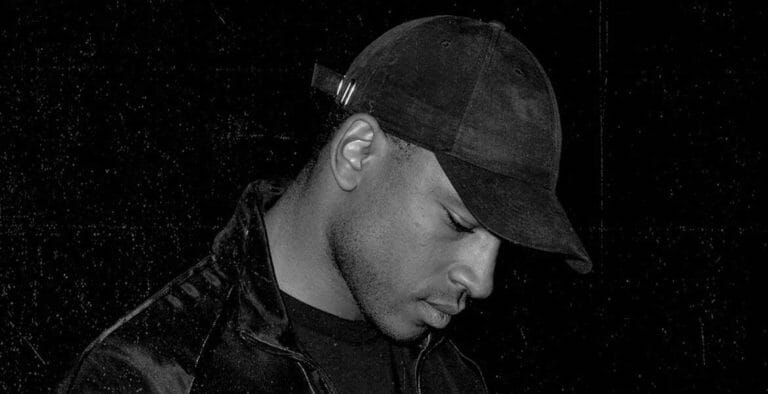 Breaking news: Skepta has joined forces with Nike for their Big Window (BW) anniversary shenanigans and the rapper has set Instagram on fire when he announced the collaboration. Let’s welcome the Nike X Skepta Air Max Classic BW Blacklisted to the family.

Needless to say that this is a match made in the neighbouring heavens of sneakers, rap and Grime. Skepta’s love for the ‘110’, a nickname given to the Air Max 95 because of their price (£110), is no secret for anyone. This was probably part of Skepta’s destiny from the beginning. The Grime artist posted three pictures on Instagram featuring him unboxing and putting on his very own Nike BW trainers.

However, this product of love and admiration goes way back. Skepta flew all the way to Oregon, home of Nike HQ, and got started on this collaboration with one of the senior designers. A year later, the Blacklisted version of the Air Max BW was born.

Originally released in 1991 for Nike’s International series, the Air Max BW trainers soon became a staple piece for all sneakerheads and beyond. The BW stands for Big Window which refers to the trademark ‘bubble’ in the heel of the shoe. Nike BW Classic can be found in a huge variety of colour-ways. However, the most popular and commercially successful variation to this date remains the OG Persian Violet.

Nike Air Max Classic have played a massive part in Grime culture. They’ve become one of its symbols and more or less official trademarks. It’s not surprising that Skepta has been chosen by Nike for this marriage in the name of trainers and all that is sacred. This morning, the rapper revealed the collaboration to all of his fans on Instagram. Skepta has christened the trainers in his own special way by calling them “Blacklisted” (which is also the title of his 2012 album). Self-referencing and self-indulgence aside, this pair of all-black Air Max Classic BW trainers are the prefect representation of the UK’s love affair with sneakers. 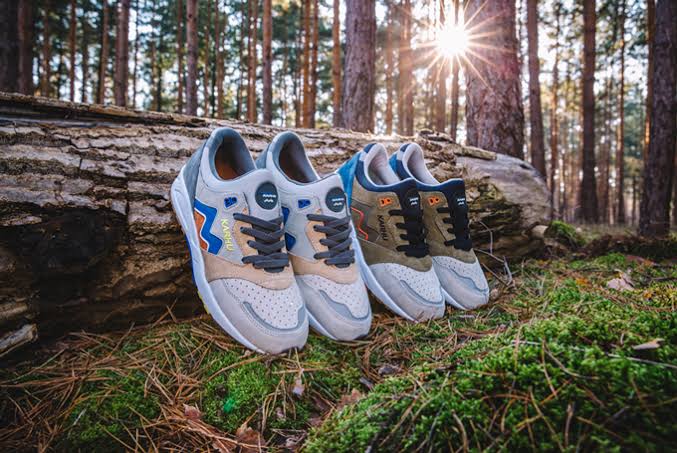 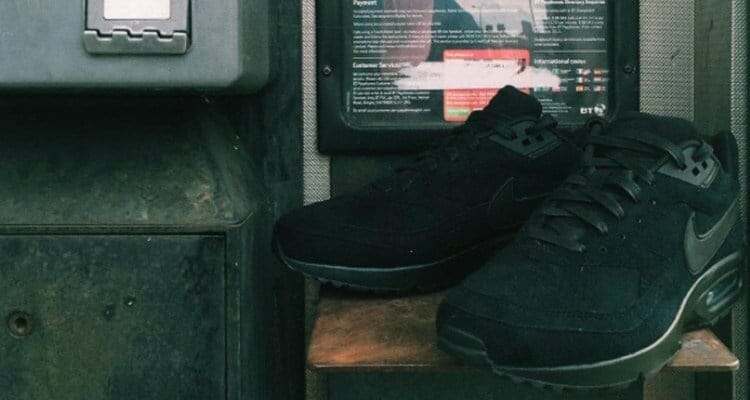 This collaboration directly descends from the Nike Air Max Classic, commonly known as Air Max 1. They first dropped in 1987 and soon became hugely popular amongst rappers and basketball superstar players. Since then, these trainers have evolved whilst remaining true to their original self. Their latest transformation is a fusion of traditional Air Max design DNA combined with a Flyknit upper. Needless to say that there’s a pair of Nike Classic BW for everyone out there. Whilst you patiently wait for Skepta’s kicks to drop, you should get cracking on your search for the perfect pair in time for Air Max Day. Keep your eyes peeled for more news on the release.