The Nike Vapormax Is Going Laceless 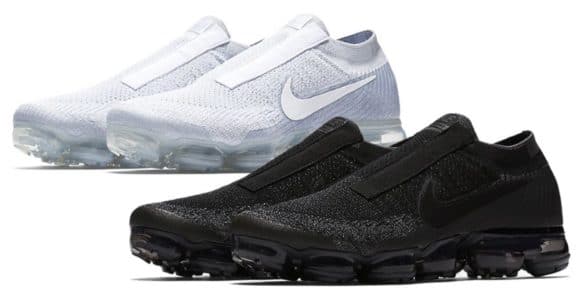 The Nike Vapormax has been one of the most successful new silhouettes of the past year, with tonnes of new colourways releasing by the week. Now, new images have been leaked of a laceless version, much like the COMME des GARÇONS collaboration that dropped earlier this year.

Only a few weeks back we saw leaked images of an altered Vapormax silhouette, featuring a strap system instead of laces. Now, Nike has teased us again with images of a fully laceless edition of the popular sneaker, almost identical to the COMME des GARÇONS collaboration that launched earlier this year. In fact, the construction of the model is almost identical – the only thing missing is CDG’s name embroidered onto the upper of the sneaker. 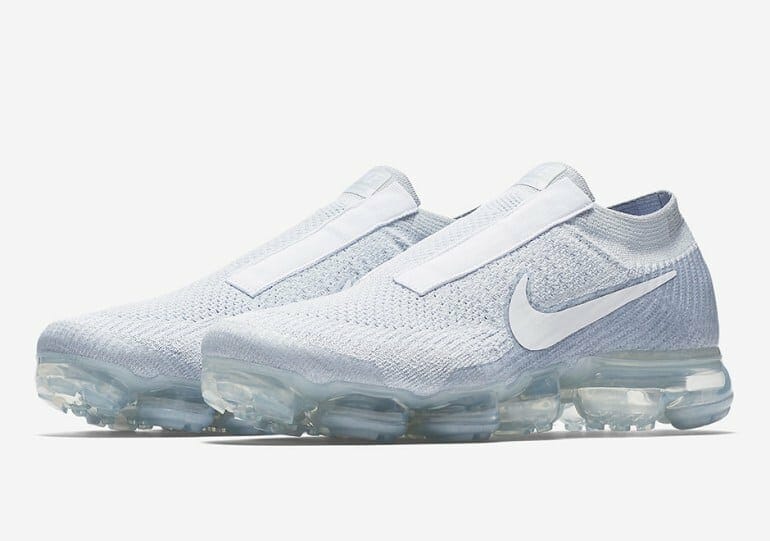 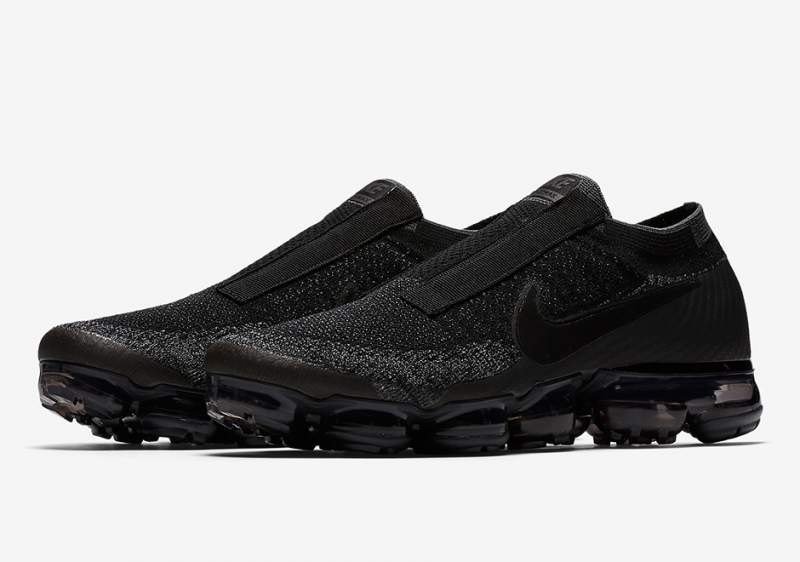 Two colourways of this altered Vapormax silhouette have been unveiled so far, a stealthy looking triple black, and the ever popular OG Vapormax colour scheme – Pure Platinum. In our opinion this is a solid move from Nike, choosing tried and tested colourways rather than going for some of the not so clean Vapormax colourways we’ve seen over the past few weeks. All the features from the original as also present here, including a fully Flyknit upper and the more comfortable than ever air unit underfoot. 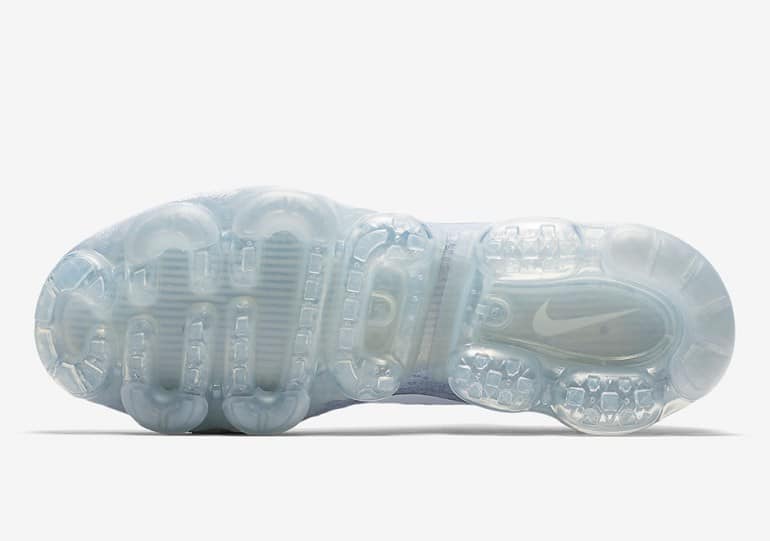 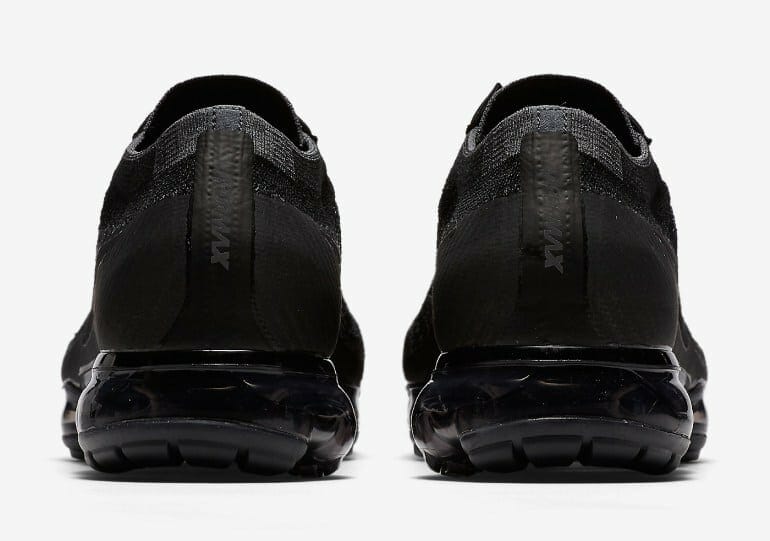 From December the 1st you’ll be able to purchase the sneakers directly from Nike via their online store and flagship locations, and of course via select retailers across the globe. There may well be a hype around these, so if you’re set on a pair make sure you have a plan of action when it comes to drop day.

Where to buy a pair of Nike Vapormax Laceless