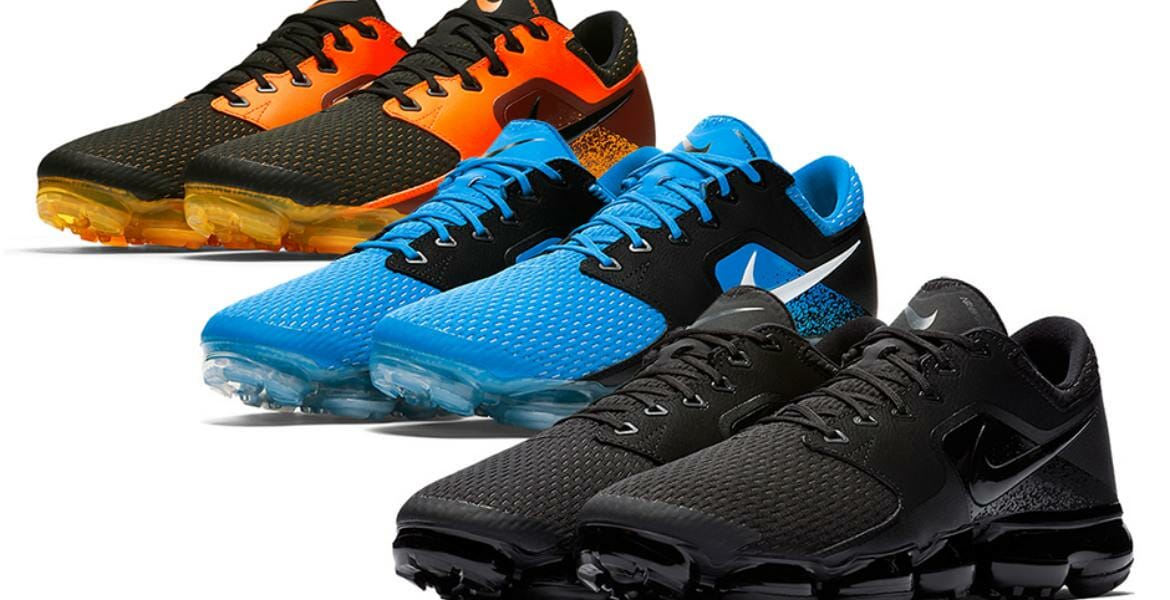 Last month we saw leaked images of the Nike Vapormax CS – a silhouette created from mesh panels instead of the usual Vapormax Flyknit, yet still utilising the innovative sole. Now, two brand new colourways have been unveiled, and the launch is set to be soon.

The original Vapormax has been immensely popular, however Flyknit technology isn’t everyone’s favourite. Alongside this, the original version retails quite high compared to the rest of Nike’s catalogue. Costing £170 here in the UK, it’s priced significantly higher than a lot of it’s main competitors. In a possible answer to this problem, Nike are now launching the Vapormax CS. With the upper constructed of mesh panelling instead of Flyknit, it should retail significantly cheaper than its elder brother. 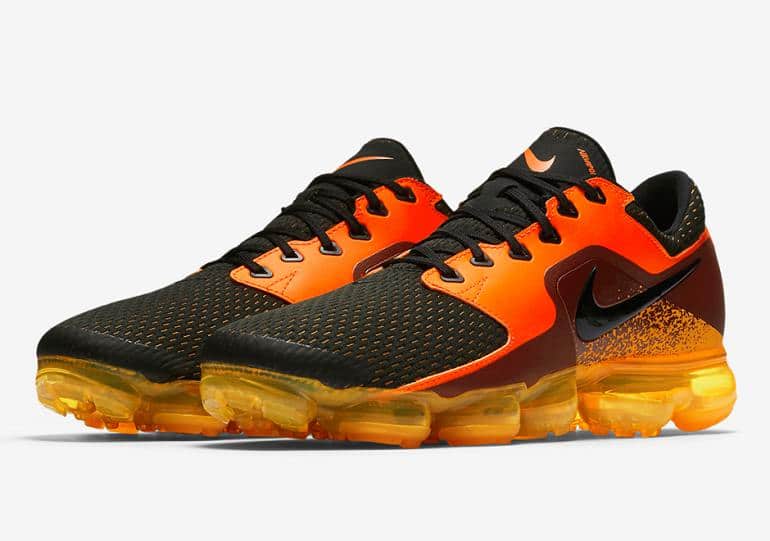 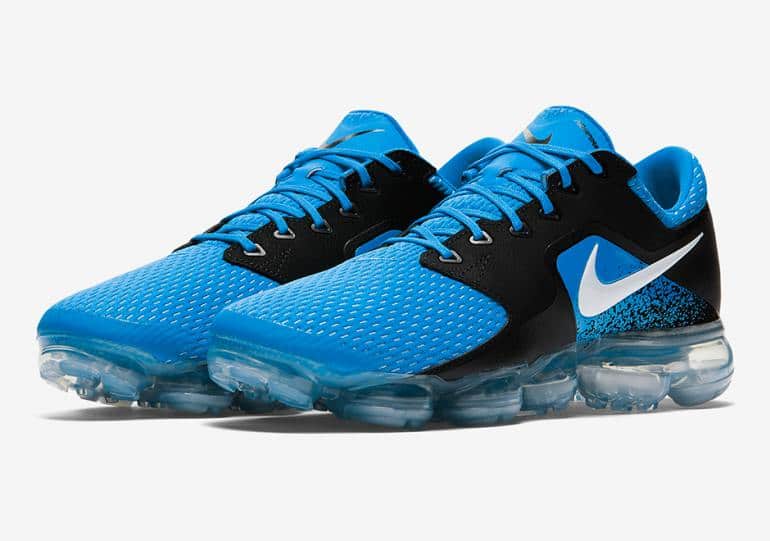 Last month we saw the triple black version of the Vapormax CS, and now two more head-turning colourways have been unveiled. First off is a sharp looking orange/brown/black colourway, reminiscent of the Air Max Plus “Tiger” – certainly one for the more extravagant ones of us out there. Next up is a clean blue and black edition, featuring a translucent air unit. Both colourways are pretty loud in terms of colour, but when rocked with the correct outfit they could be great additions. 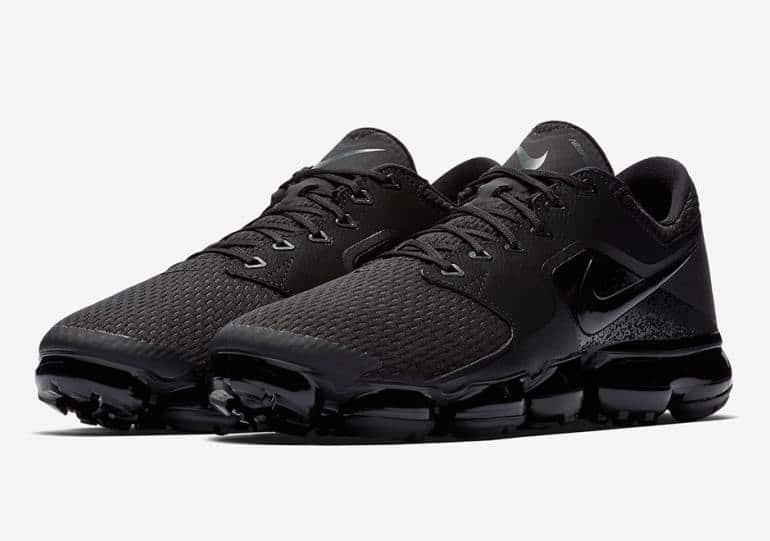 Of course, the triple black option will still be available upon release, for the more old-school fans. If you’re looking to cop any pair of these brand new Vapormax CS, unfortunately you’ll have to hold tight a little longer, as no official release date for Europe or the US has been announced. However, a release date for Asia has been announced as the 2nd of November, so we wouldn’t be surprised if a release for across the shores isn’t too far off.

Where to buy a pair of Nike Vapormax CS