Nike Uptempo Trainers – All You Need to Know 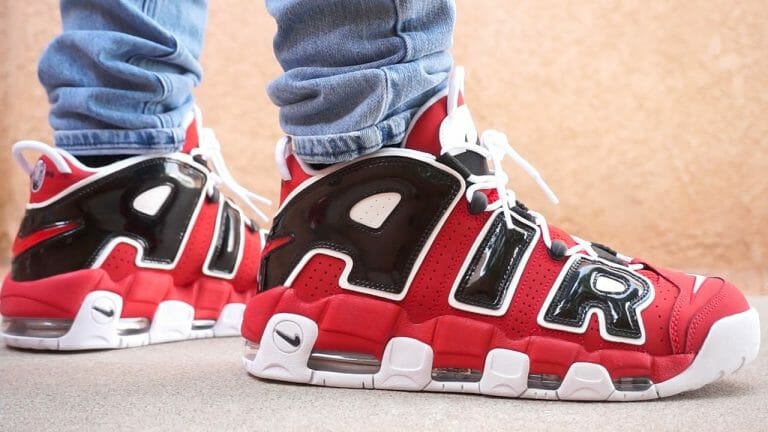 The Nike Uptempo trainers were made famous by Scottie Pippin in the 90s but they’re still making waves 20 years on. This is our guide to the Nike Uptempo sneaker range.

They’ve been revamped 20 years on from their original release that saw Scottie Pippin become a star in the 90s. We’re taking a look at a few of their designs and colourways you can get hold of this year. Don’t forget to check out our History of Sneakers if you can’t get enough Sneaker news.

Their chunky sole and giant AIR side panel create some visibly striking sneakers. They combine a full length visible air cushioning unit in the heel with a big cushioned collar. These sneakers stand out and when you find out their history they become even more impressive.

The Uptempo was originally worn by Scottie Pippin in his trailblazing Chicago Bulls 1995 – 96 season. to celebrate the 20th anniversary they rereleased a few styles in 2016 to cries of delight from sneakerheads everywhere. Check out a few of the colourways below.

The uptempo had a big year in 2016, they released a black & white colourway that shows off the AIR side panel. Check out the all white with a brown rubber outsole that looks a lot more impressive than they sound. 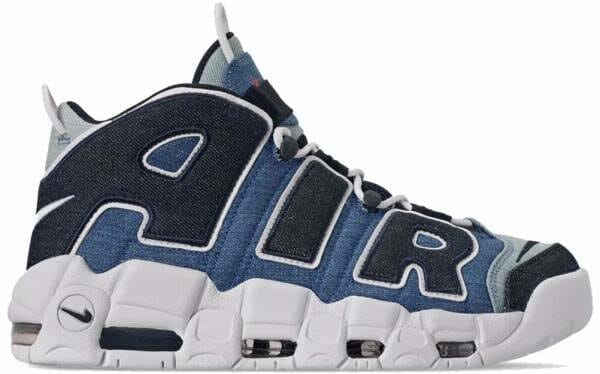 Released in July 2016 to celebrate the Rio Olympic and Paralympic games. Reliving the success of the iconic USA Basketball teams of 1992 & ’96 that included Larry Bird, Magic Johnson in the dream team and Penny Hardaway with Shaq in ’96.

Some also consider these to be the Nike Air Uptempo Pippin. Scottie Pippen was a hero of the 1996 USA Basketball Olympic team. These come with his number stitched into the heel with a visible Nike air cushioning unit running across the outsole. They also come emblazoned with a big AIR logo on the side panel with American red, white & blue across the colourway. 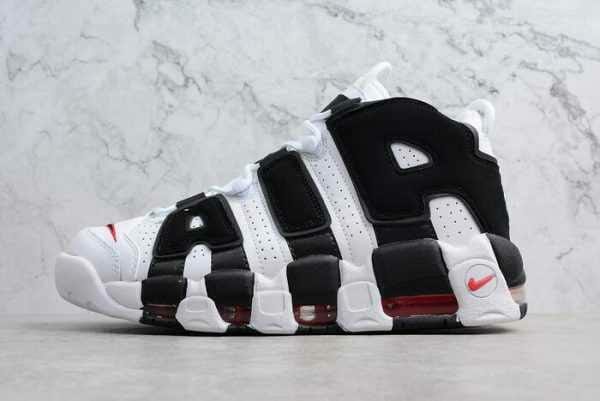 These come with a seamless composite upper which makes them extremely comfortable. The upper is a mix of synthetic leather and Hyperfuse which adds breathability. They also boast the iconic Air Max outsole. Check out a couple of the colourways below. The pure platinum, sport turquoise & squadron blue option is easily our favourite. 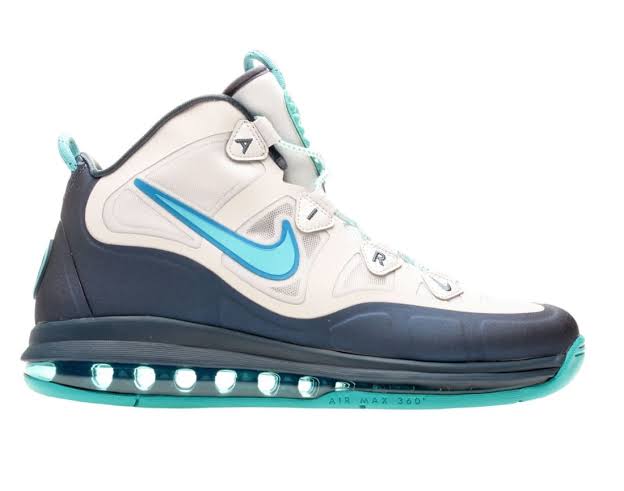 Adored by basketball fans all over the planet these sneakers were made famous by Basketball player turned coach Jason Kidd. Take a look at the metallic gold colourway below, with a white or black addition to the side panel and the swoosh taking a prime position on the outer side. A padded collar for extra comfort you’ll find these perfect for the court or the street. 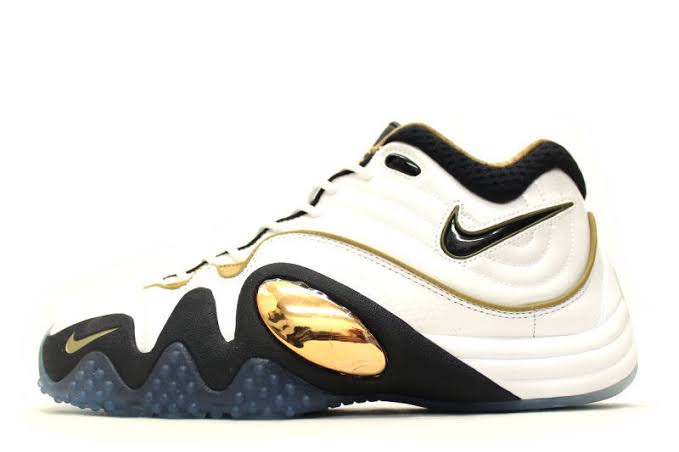 Where to buy a pair of Nike Uptempo