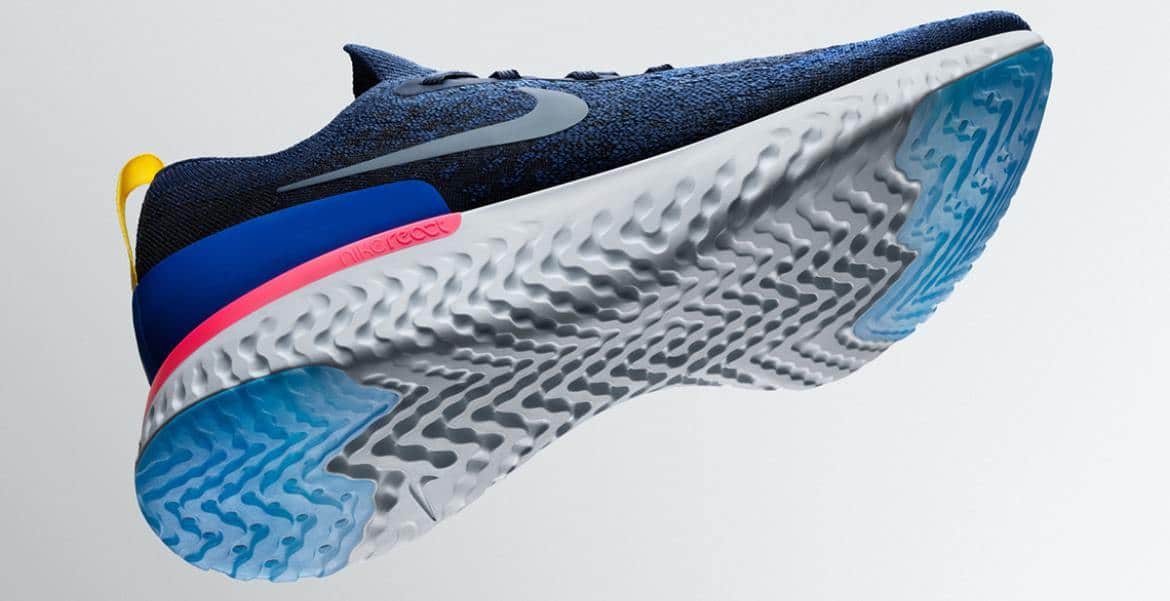 The brand new Epic React is a sleek and stylish silhouette, optimised for running. They state to offer cushioning like never before, and to minimise the amount of stress that muscles are put through during the run. It’s an extremely light model which allows for a more natural feel when worn, and of course the upper is constructed of Nike’s Flyknit technology – an option that has now proved its worth over the years. 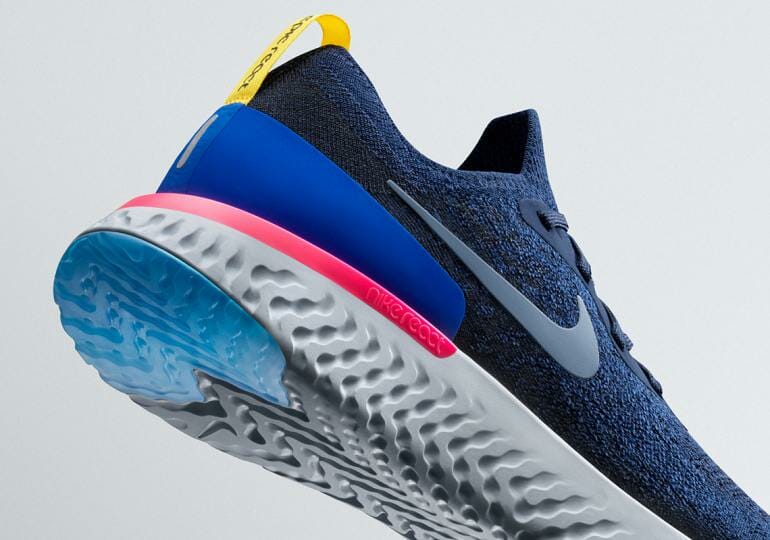 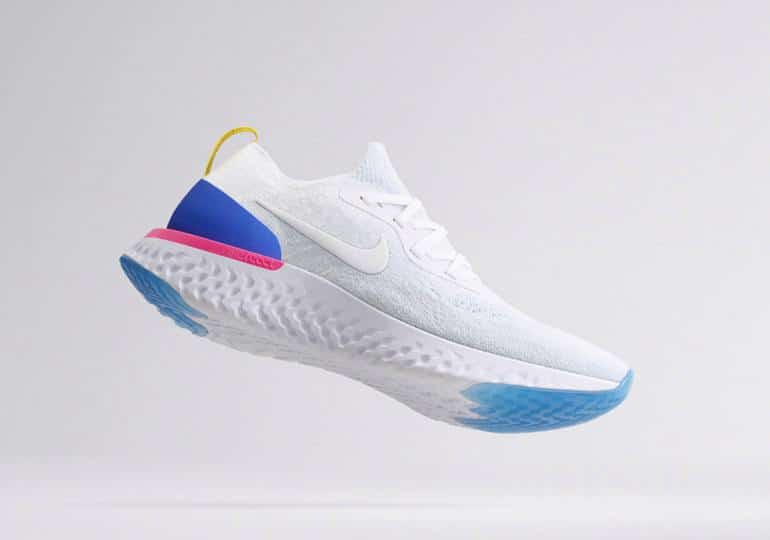 Multiple colourways have been debuted, including a version with a navy upper and a primarily white version. The midsole is created from brand new “react foam” material, which Nike have never used before. It’s constructed via “computational design methods” rendering the use of glue or cement useless, which extends the lifespan of the model massively. Basically, Nike have cut out anything that isn’t absolutely essential, allowing for the most lightweight and wearable shoe they’ve ever produced. 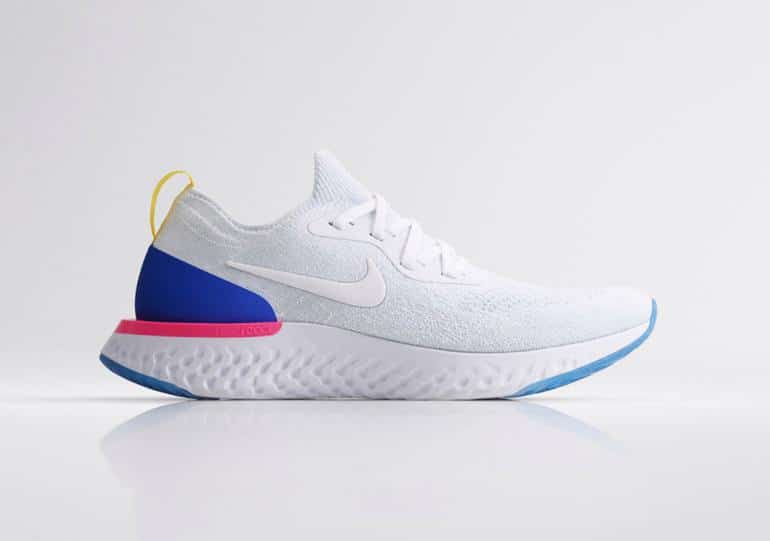 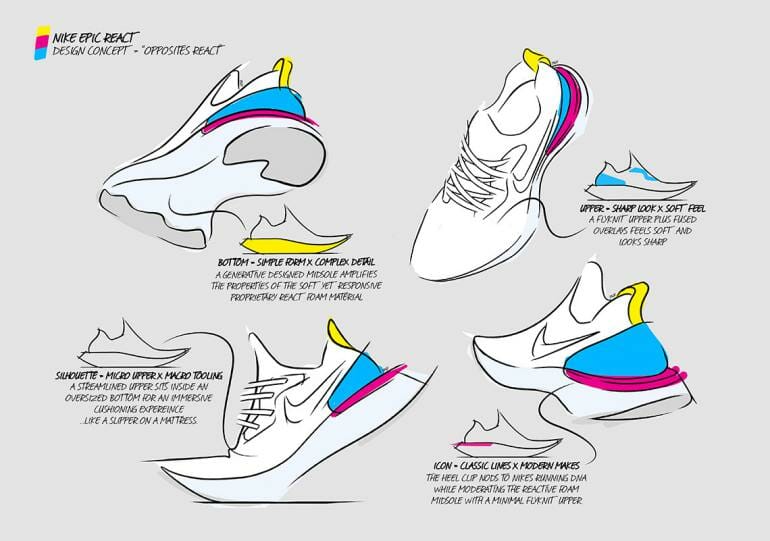 If you’re a fan of the brand new silhouette, the good news is that they’re dropping soon – the 22nd of February. You can pick up a pair from Nike directly and via select retailers. There isn’t a major hype surrounding the model, so you shouldn’t have too many problems picking a pair up.

Where to buy a pair of Nike Epic React