Nike Unveils the Air Max 270 In a Flyknit Rendition 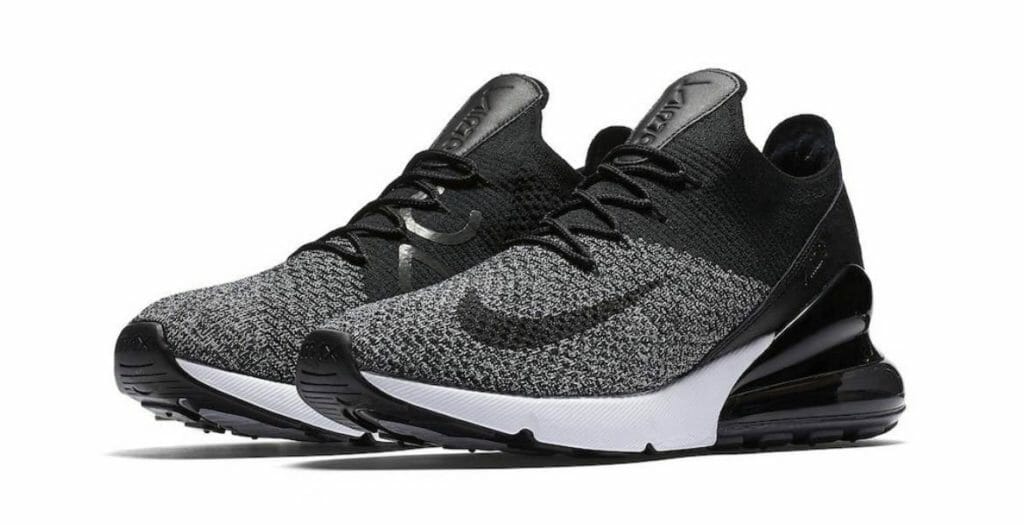 The Air Max 270 has been around for several weeks now, and seems to be extremely popular with Air Max fans. For the latest rendition of the silhouette, Nike has created a lightweight Flyknit version, and it’s looking cleaner than ever. We’ve got the latest right here.

As Nike’s newest Air Max silhouette, the AM270 has been receiving a lot of attention recently. It’s launched in several colourways so far, and now it’s launching in a brand new Flyknit version. Decked out in an “Oreo” colourway, the pair has already been on the receiving end of good criticism from sneakerheads. 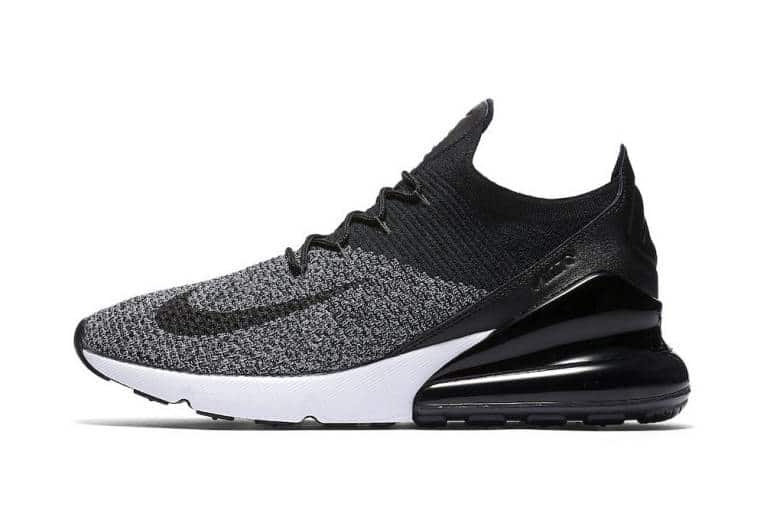 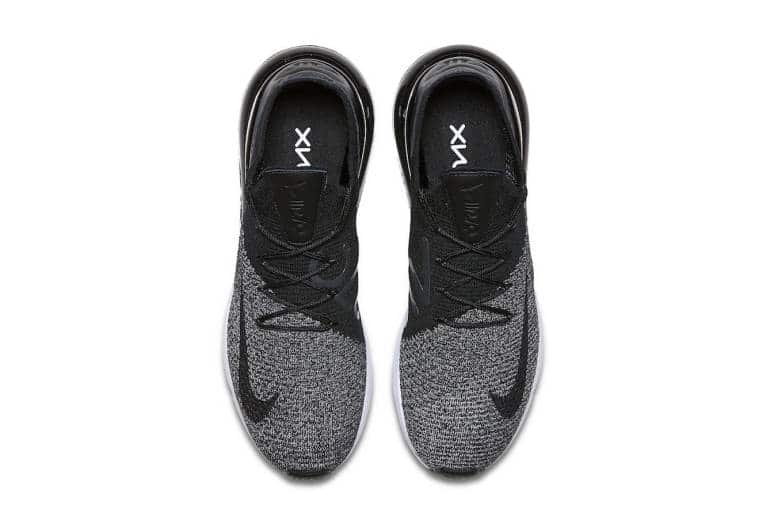 As previously mentioned, the pair follow an “Oreo” colourway, which consists of black, grey, and white. The midsole is painted in a true white, followed by a split grey and black Flyknit upper, and finally, the air unit is totally blacked out. Nike hasn’t been shy with the branding here – a large Swoosh is featured on the upper body, and Air Max 270 branding is featured on the rear and tongue of the sneakers. 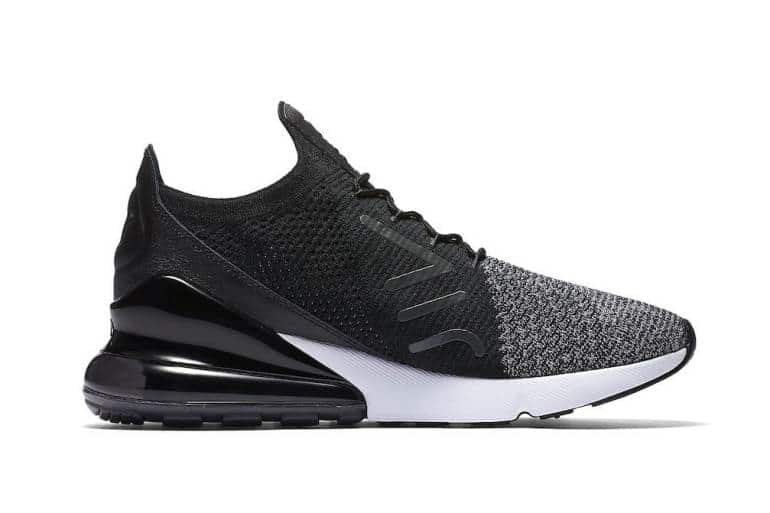 If you’re as keen as we are on the Flyknit version of the Air Max 270, the good news is that the model is set to hit select retailers and Nike directly from 22nd March. There’s been a fair bit of talk surrounding this release, so it may be popular upon drop day. If you want a pair make sure you’ve got a plan of action to avoid disappointment.