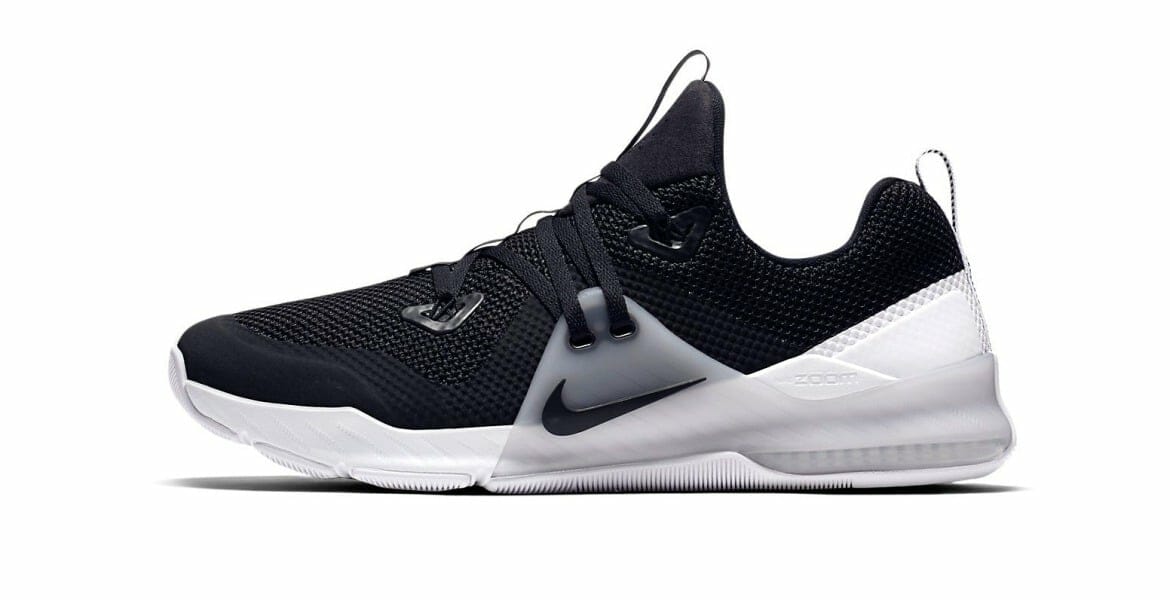 It’s always an exciting moment when Nike unveils a brand new silhouette, and this time it’s their training division that’s launched a brand new model intended for running, however we have a suspicion that it’s going to be one that the sneakerheads take a liking to.

Featuring innovative new technology and clean stealthy looks, this silhouette is bound to be a big hit with sneakerheads. Its looks are slightly reminiscent of certain Nike basketball models. Six initial colourways have been unveiled, featuring classics such as triple black and black/white, as well as new additions. 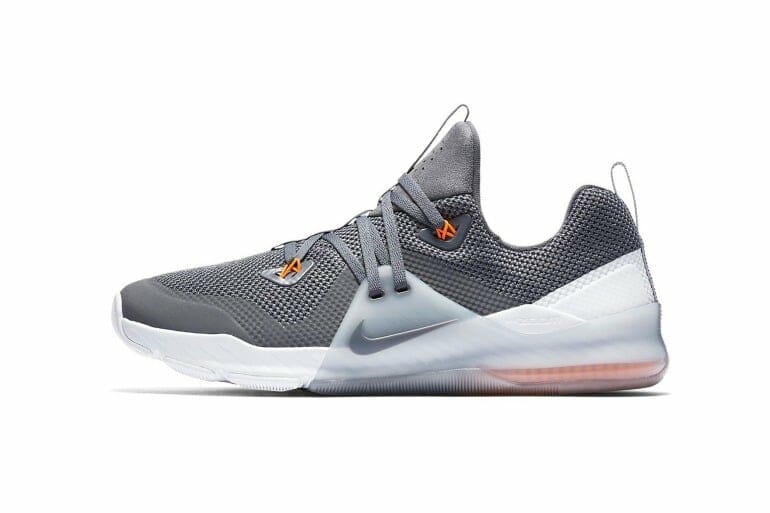 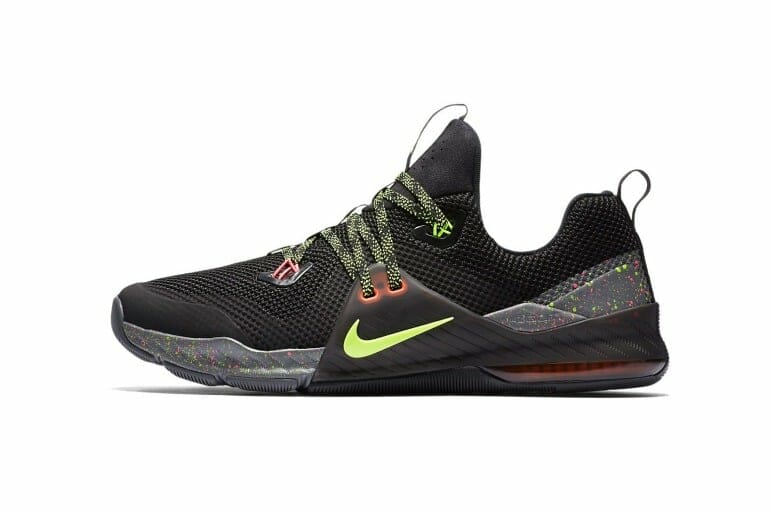 New features included in this model include a mesh and synthetic upper for ultimate comfort, as well as flywire cables to keep the shoe locked on-foot solidly. Responsive cushioning can also be found underfoot via the sneaker’s Zoom Air unit. 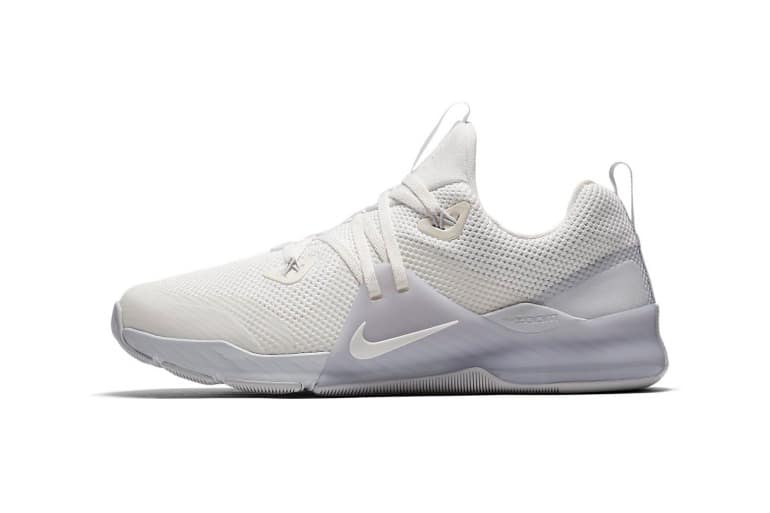 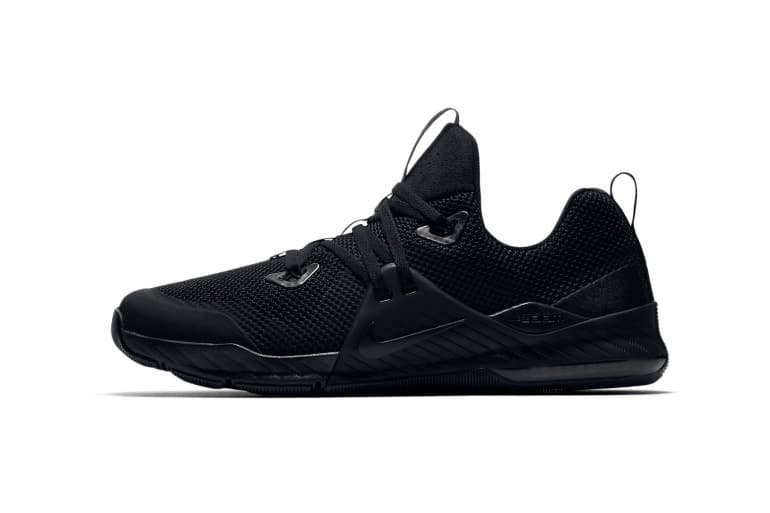 If you’re liking the look of the Nike Zoom Command Trainer, the good news is that it’s available right now via Nike flagship stores worldwide, and of course via Nike’s online store. There isn’t really any major hype surrounding the sneaker just yet, however we wouldn’t be surprised if after a few on-foot pictures circulate instagram, and maybe after a few more colourways, a hype is created.

Where to buy a pair of Nike Zoom Command