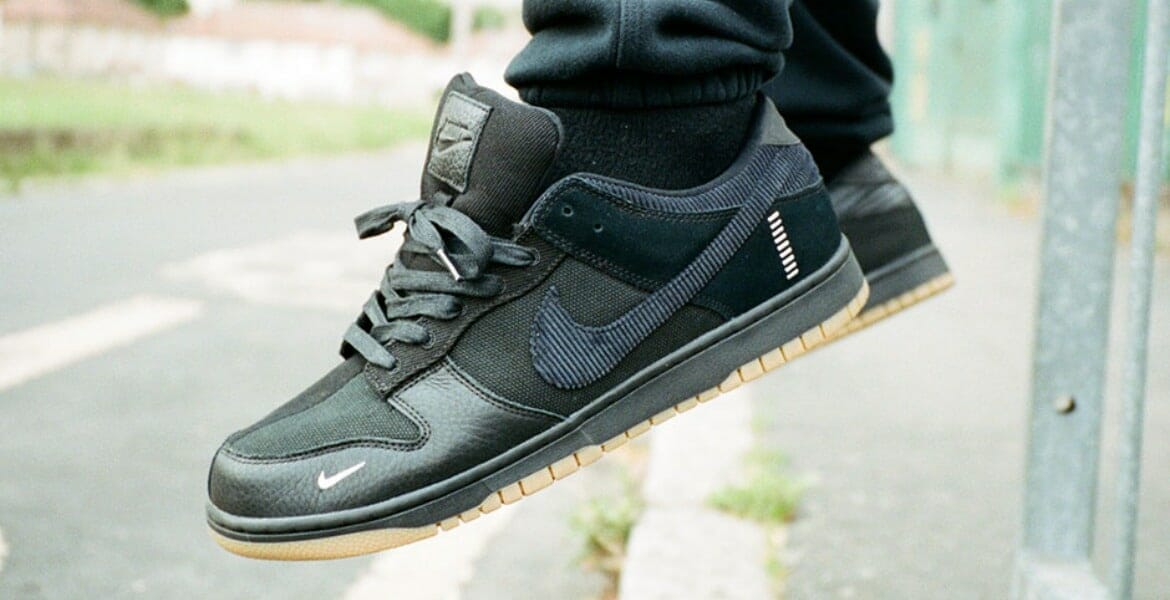 From an elite group of streetwear enthusiasts, to an influential community, “The Basement” has done it all. But now they’ve taken their efforts one step further, and managed to collaborate with Nike. Being one of the biggest sportswear brands in the world, not anyone get’s this opportunity.

Started in 2013 by a group of like-minded individuals, “The Basement” was initially just a Facebook group for streetwear fans to buy, sell and discuss their clothing. However, fast forward 4 years and it’s better known for it’s community efforts. With over 60,0o0 members, it’s a huge online group where members can post their latest outfits, voice their opinions and even turn to strangers for advice.

The group has only got bigger by the day since it started, and now they’ve reached new levels. After several hints, Nike have announced their collaboration with The Basement. The pair have unveiled a new Nike Dunk Low silhouette designed by Daniel Pacitti, a member of the group. 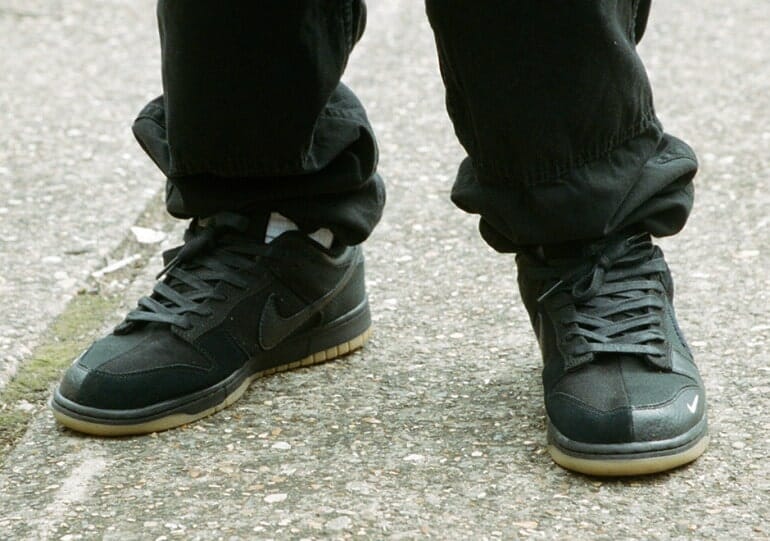 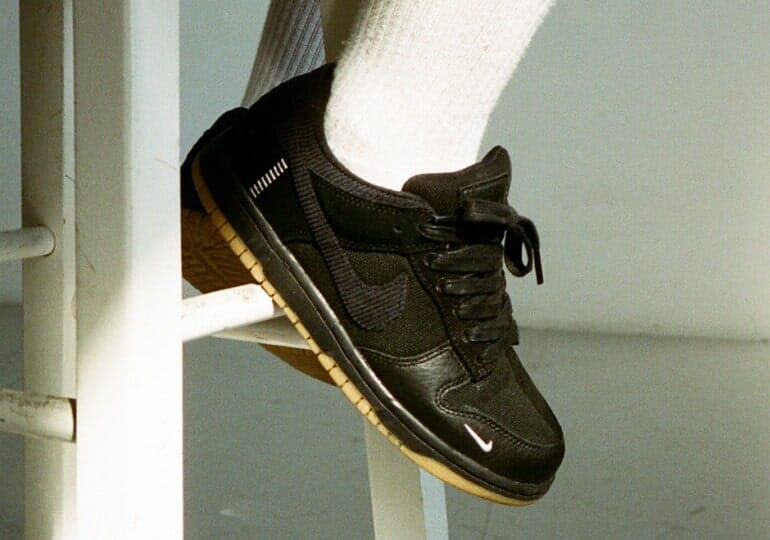 The model features the utilisation of 9 different materials, denim, mesh, canvas, tumbled leather, nubuck, flat leather, 3M, double twill canvas and heavyweight denim. When Pacitti was asked what influenced his design, his response was – “At its heart, The Basement is all about creating opportunities for young people. When designing the shoe, we made each panel a different material to represent the diversity within our community. When they come together, they form something more beautiful and more powerful.” 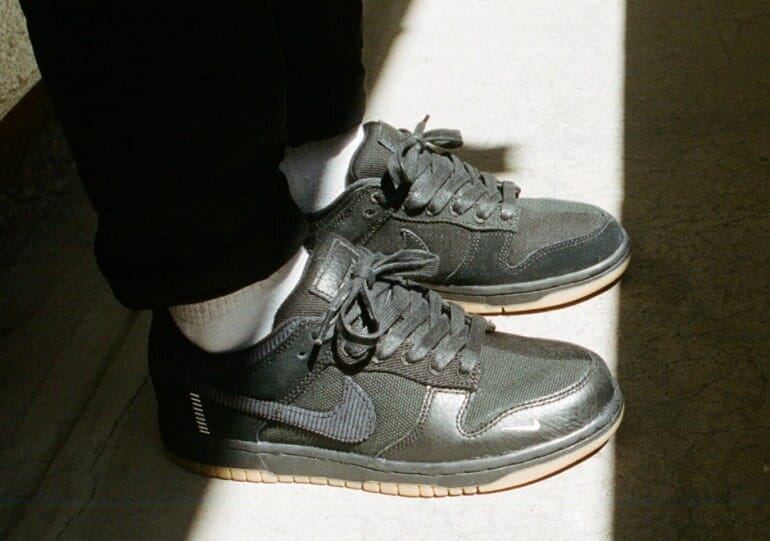 The Nike x The Basement Dunk Low will be available on July 29th, at an exclusive pop-up location in London. All proceeds from the sneakers will go towards the Youth Futures organisation, which provides opportunities and guidance for the youth of London.

Where to buy a pair of Nike Dunk Low The Basement