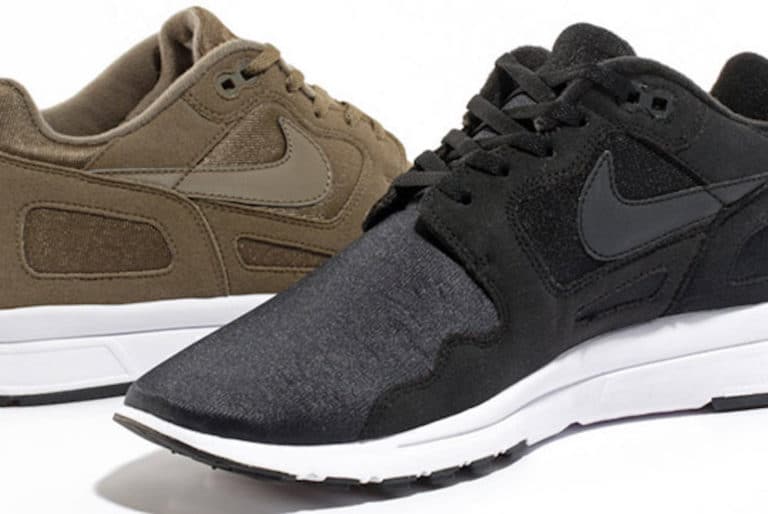 You all know the Air Flow — it’s a shoe known as an oddball experiment that became a cult shoe that’s a grail for many. We were always surprised when the Air Max 90 Current wasn’t accompanied by an Air Current retro, but that swooshless model — with scope for land and water wear — wasn’t as commercial as the use of that neoprene upper for this silhouette.

This shoe is the daddy of the Huarache, the grandfather of the Presto and the child of the Bermuda. We take the comfort of neoprene for granted nowadays, but Bruce Kilgore wrote the sneaker design script for the decade that followed with this one — a Phylon soled racing flat that looked truly bugged-out, with that utterly deconstructed front end. The 1988 ads made no attempt to disguise the strangeness of the Flow. This was a shoe seen on John Lydon, the crackhead at the end of ‘Boyz n the Hood’ and a few others, but its real place is in the hearts of those who trained in a pair and didn’t triple up when they were on sale racks and the collectors who appreciate the bold, bizarre appearance of it. 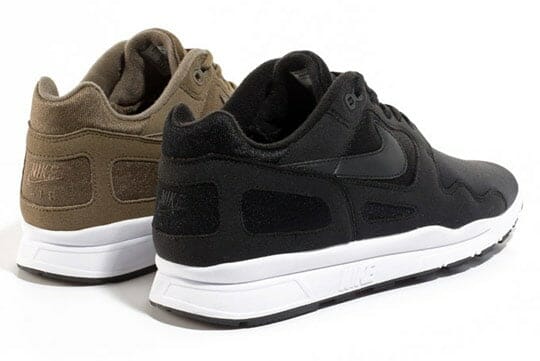 While the original wasn’t too skinny, we noticed that the reissue displays more width at the front. For some reason, the block colours here seem to offer the illusion of something slimmer. Before we get Electric and Amazon Green, we get single shades. These colourways hark back to the early to mid ’00s Nike technique of launching a retro globally with an SMU (think Dunk, Blazer and Court Force), but with the Air Flow, the colourways are as integral to the shoe as that eccentric shape (bear in mind that the Emeralds inspired the mighty Scream Green Huarache too). 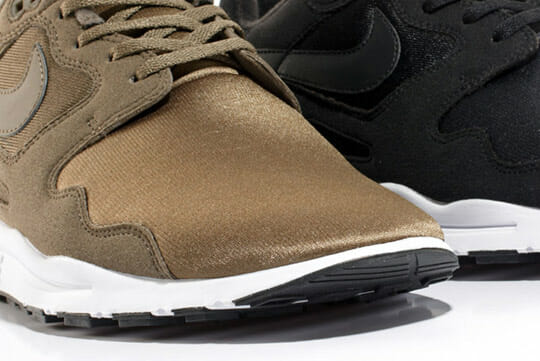 Pare it down and what have you got? The Nike Air Flow lets the silhouette shine and one that’s significantly easier to execute with any outfit than the originals. It’s as if the Flow grew up and started dressing in sensible clothes. There’s a theme at work, but it’s a subtle one — the olive and blacks complement the NSW summer collection pieces that are exclusive to Selfridges, and these are a Selfridges exclusive too. The NSW pieces are serious, with some Italian made outerwear pieces that are outstanding. 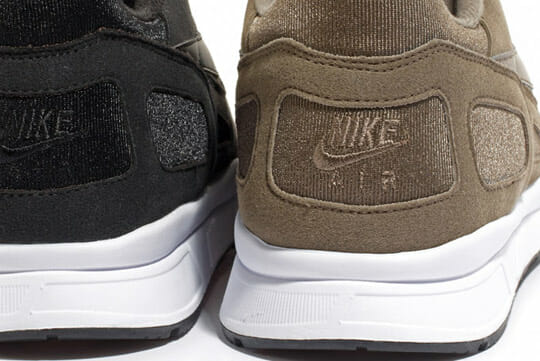 A Grown Up Shoe

We never knew this Selfridges shoe project was in the making until we saw the samples, but they’re an excellent little project that arrived alongside some deconstructed but premium Toki makeups to match too. The downside? The Air Flow is very, very limited. Not in that deceitful and wildly optimistic make-a-thousand-and-call-them-collectible way, but genuinely low on the numbers front — we’re not just saying that to bang the hype drum on Nike’s behalf, so the only way to grab a pair is through a lot of searching. Strange got sensible, but we like it. 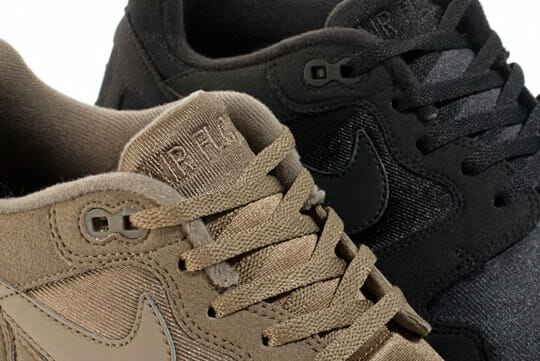 Where to buy a pair of Nike Air Flow