Nike Set to Release Another CR7 AM97 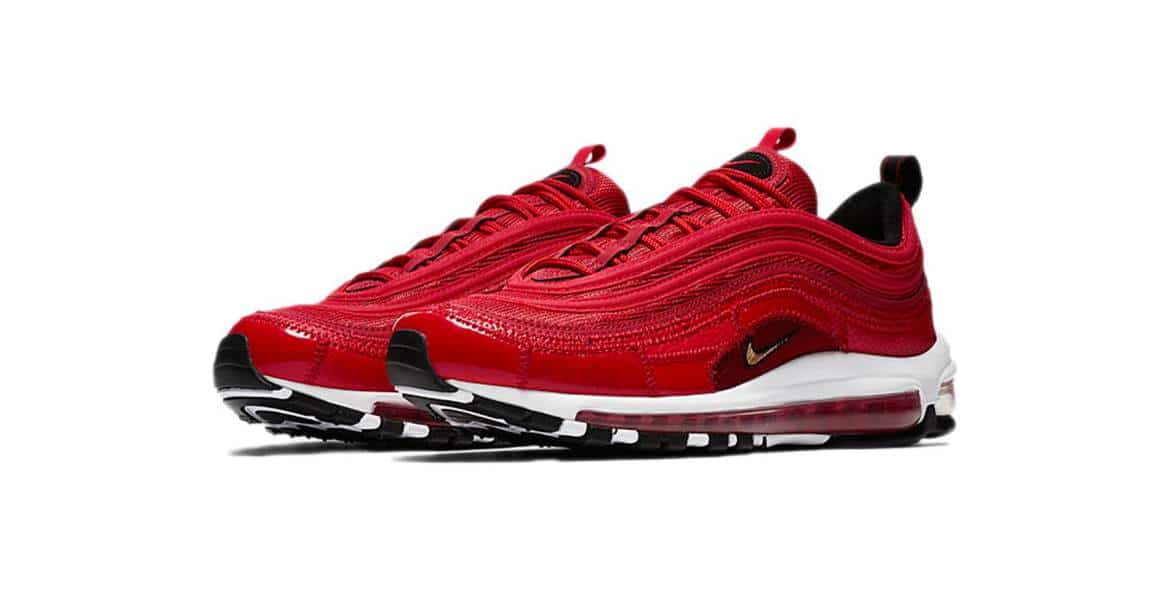 After the success of Nike’s last Air Max 97 in collaboration with Cristiano Ronaldo, it seems that another will be on the way soon. Official images of the CR7 sneaker in “Portugal Patchwork” have been unveiled, however this time around the sneakers follow a clean red colourway.

The original Air Max 97 dedicated to football legend Cristiano Ronaldo featured a distinctive gold colourway and of course the Portugal patchwork design inspired by Ronaldo’s upbringing. The second rendition of the sneakers features another bold colourway, and this time around the star has opted for an in-your-face red. The patchwork design is said to represent how Cristiano grew up with several hardships due to the fact his family wasn’t wealthy. His mother would often repair his shoes when they wore out instead of purchasing a new pair. 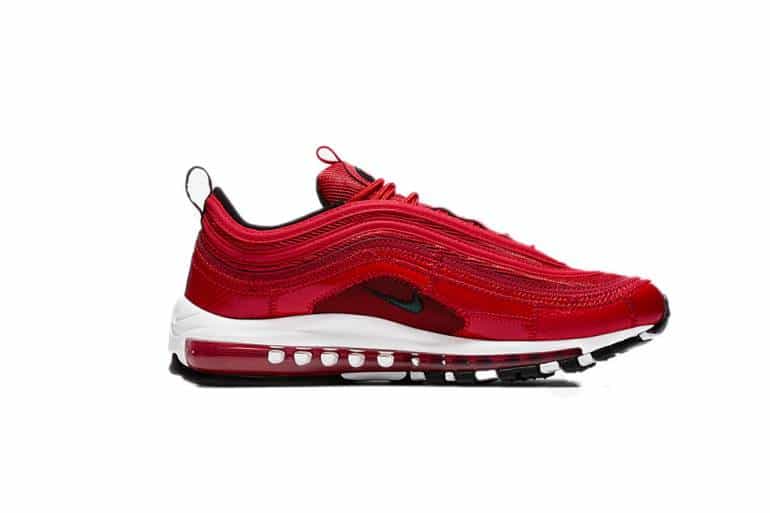 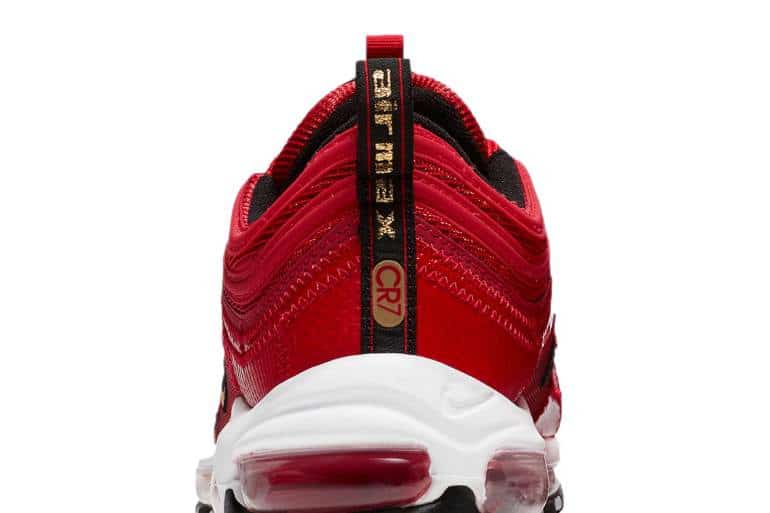 If the last pair were anything to go by, these are set to be a huge hit. All the features you’d expect from an Air Max 97 are present here, including the full length air unit that’s a particular hit with sneakerheads. Nike branding is featured throughout the sneaker, for example on the tongue and side of each shoe, and CR7 branding can be found on the heel tab.

If you’re keen to pick up a pair of these limited edition AM97’s, you’ll be pleased to hear that they’re releasing via Nike directly on 24th April, so you’ve only got a small wait until you can cop. These may well sell out quickly, so if you’ve got your eyes on them make sure you’re ready and waiting on drop day.