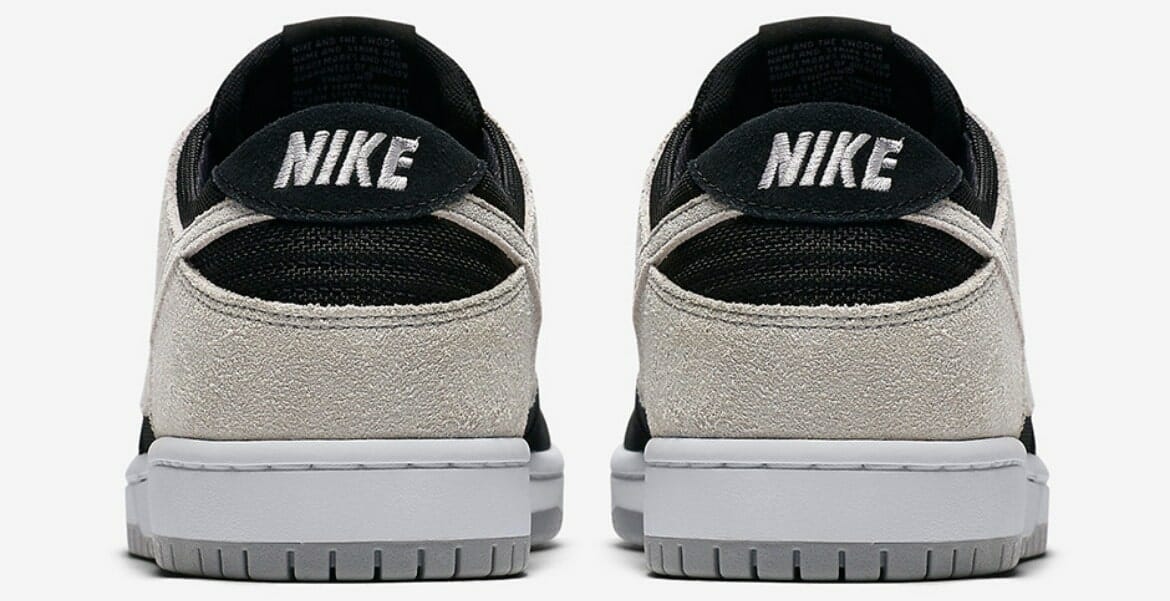 Nike SB Dunks have always been a staple silhouette for any serious sneakerhead. Over the years countless great colourways have launched, but now Nike’s skateboarding department are releasing a brand new colourway inspired by a classic Air Jordan.

So you’re a fan of the SB Dunk, and a fan of the Jordan Brand? Well, this sneaker might just of been made for you. This Dunk has been closely based on one of the best Air Jordan 1 colourways of all time, the Shadow 1’s. Featuring the simple combination of black, white, and grey, this is a colourway you really can’t go wrong with. It’s easy to match with most outfits, and stands out from other boring colourways without being too loud itself. 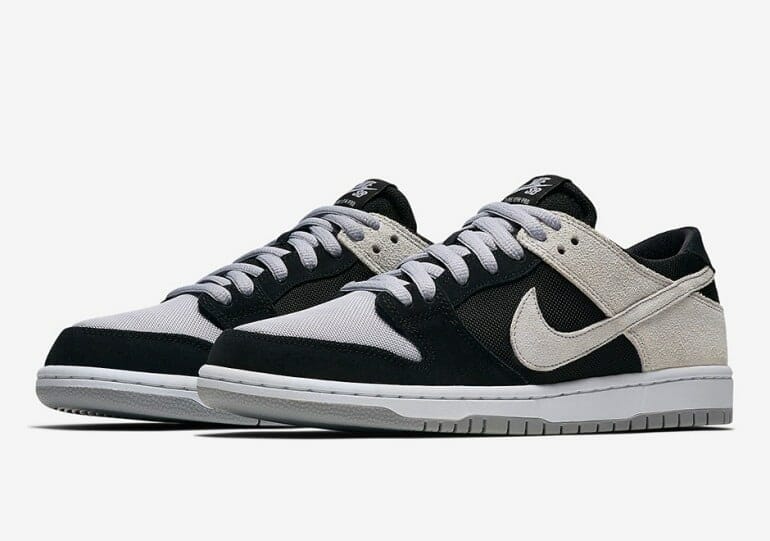 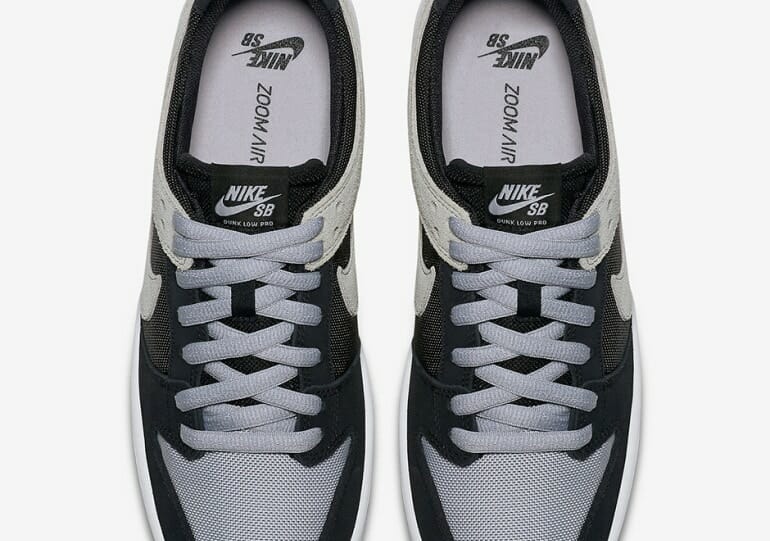 All the usual SB Dunk features can be found here, including added support around the ankle for skaters, as well as extra cushioning in the heel and un underfoot. The sole, like most Nike SB models is a Zoom Air sole, renowned for being extremely forgiving and comfortable. Chunky style laces are also used, and Nike SB branding can be found on the tongue. Of course, Swoosh branding is features along the side of the shoe. 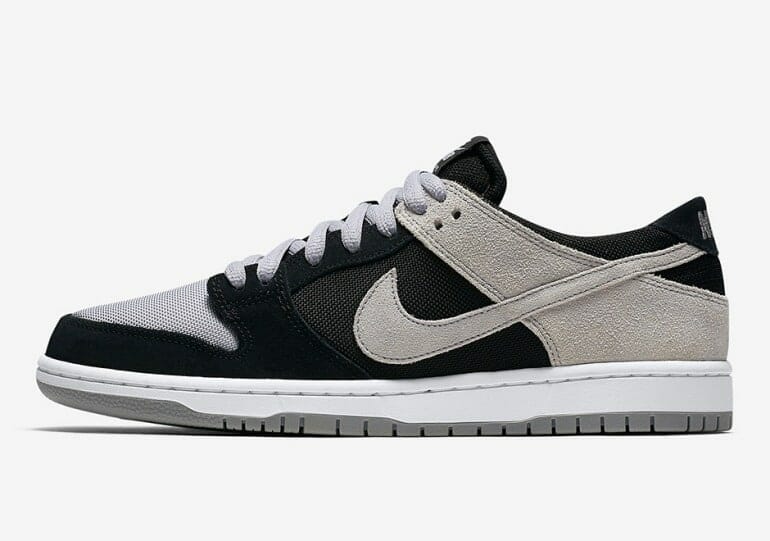 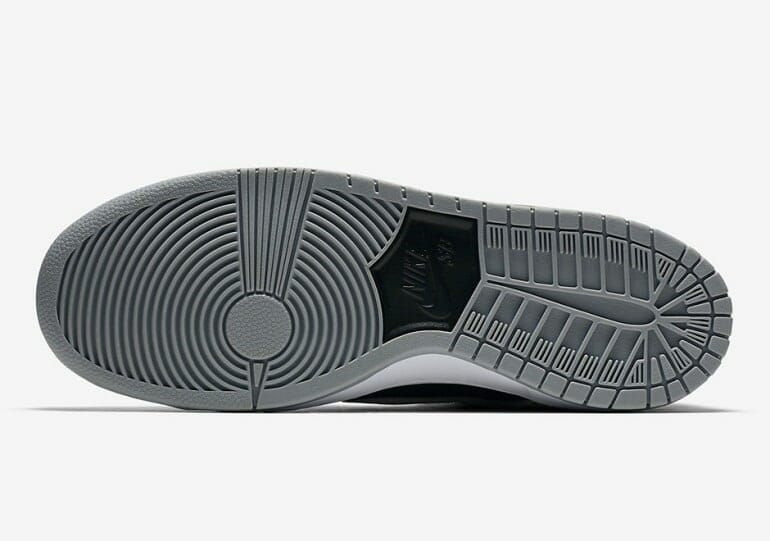 If you’re liking the look of these clearly Jordan inspired Dunk’s, no release date has been announced just yet, but expect them to launch at the usual retailer and Nike very soon. It’s also worth a mention that the OG Air Jordan Shadow 1 is rumoured to be getting a re-release in the summer of 2018, so keep an eye out for further news regarding that story.

Where to buy a pair of Nike SB