Nike Is Releasing the Humara In OG Colourways 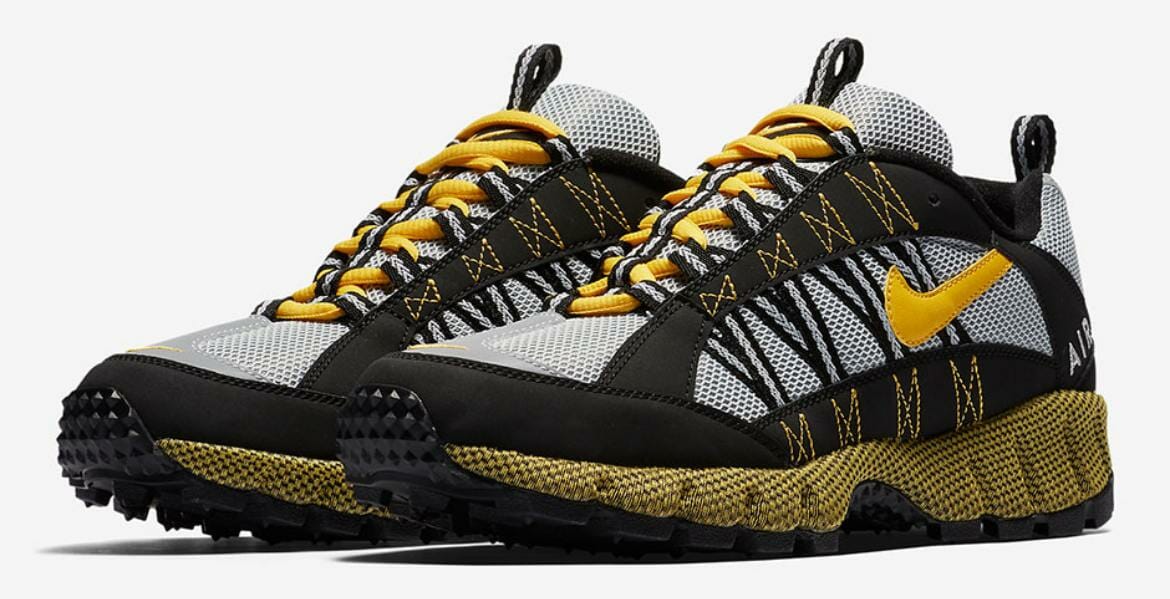 Nike relaunched the Humara silhouette last month in collaboration with Supreme. It was greeted with mixed reactions, and now Nike are releasing the Humara in brand new OG colourways. Read on for a sneak preview and the latest information.

The Humara is a Nike model that hasn’t really had much attention over the years. It’s never been popular with sneakerheads, despite this, Supreme chose the silhouette for it’s recent Nike collaboration and bought the Humara to the masses. Now, Nike have decided to launch two brand new colourways of the Humara, and they certainly look interesting. Both a “Black Maize” and a “Medium Olive/Desert Sand” will be launching. 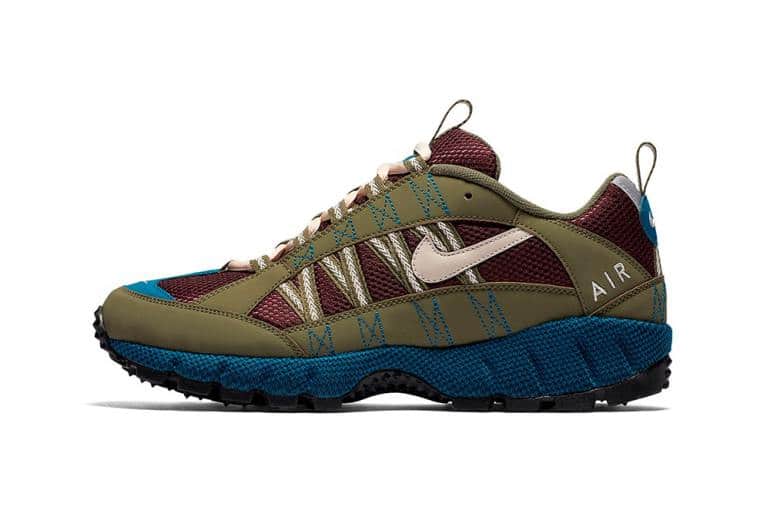 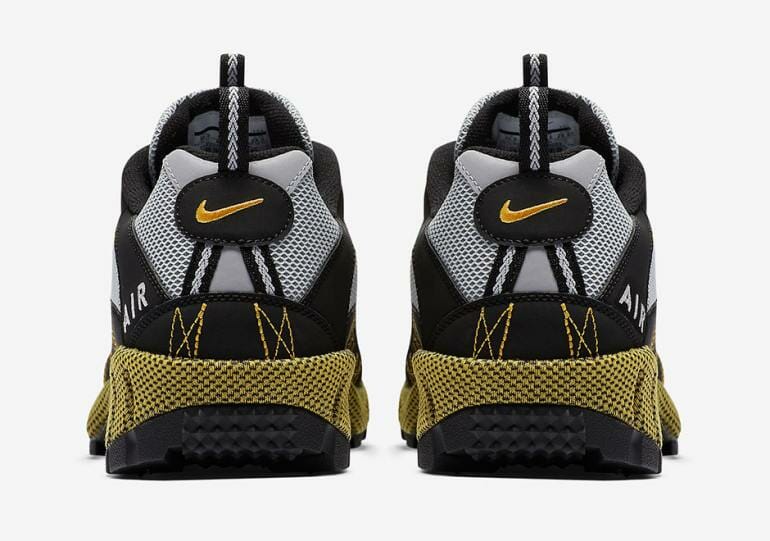 Both editions are fully kitted out and rugged, and retain all the original design features of the Humara. Nike branding can be found on the rear and side of the shoe in Swoosh form, and “AIR” is also branded just rear of the Swoosh. If you’re into the vintage/retro look, these just might be the perfect sneakers for you. Both models come with spare heavy duty laces, which certainly makes for a nice addition to a GR sneaker. 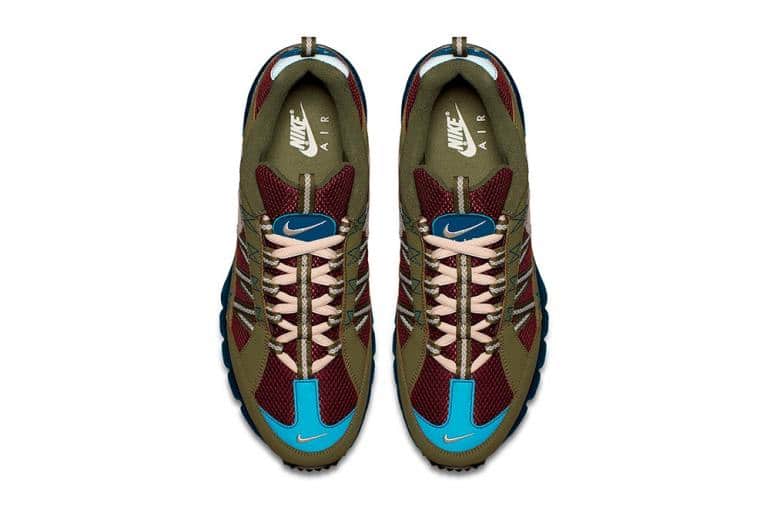 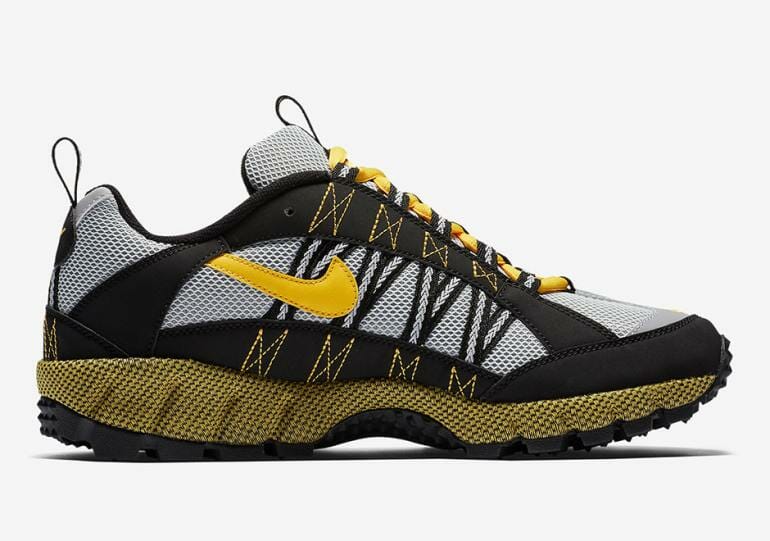 If you’re looking to pick up either pair, luckily enough a release date has already been unveiled. You’ll be able to grab the Humara’s from Nike directly from the 1st of December, and we expect them to be stocked at select retailers also. There isn’t really a hype surrounding the release, although this could well be the last time we see the Humara in a long time, so don’t miss your chance.