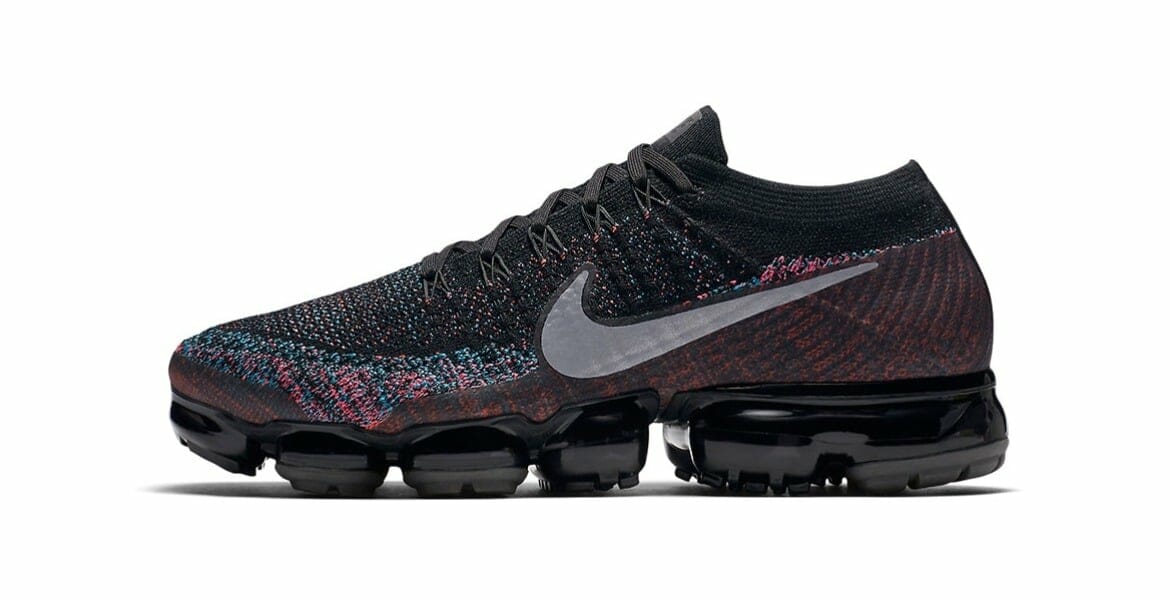 As one of the most prolific new sneakers of the year, it only makes sense for Nike to keep releasing new renditions of the Vapormax. They’ve recently previews 6 brand new colourways of the futuristic sneaker, all set to drop this Autumn.

Recently we’ve seen two brand new Vapormax silhouettes previewed, including the updated Vapormax CS, and the super clean looking laceless version. However, Nike have also been continuously pumping out great colourways of the original silhouette. This shows no sign of slowing down, with Nike now releasing images of the latest six Vapormax colourways to make the cut. 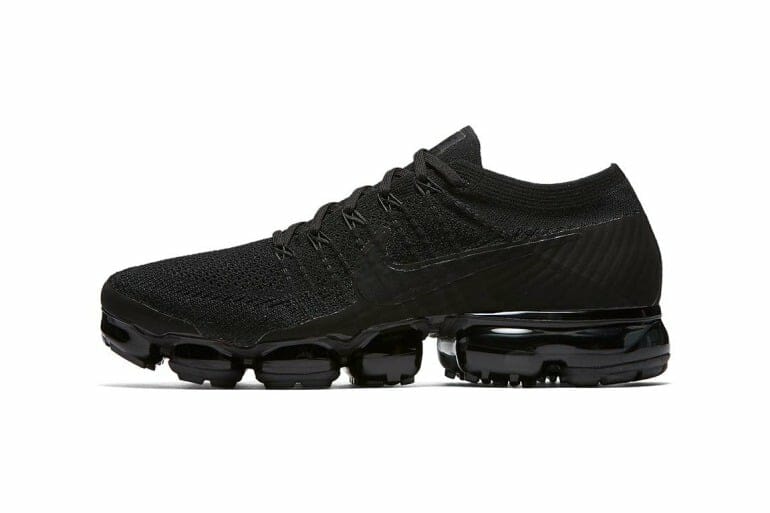 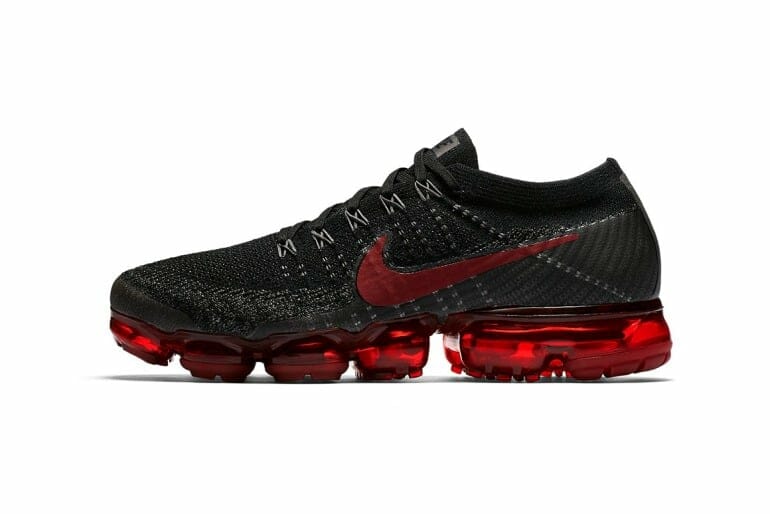 As long as the colourways that release are strong, and not poorly executed, it seems Nike has a guaranteed recipe for success with the Vapormax. Our favourites among the variations launching this winter have to be the Triple Black and the multi-knit editions. Although a “Triple Black” Vapormax has launched before, the visible air unit has never been truly blacked out, but this time Nike have gone all out and made the colourway look stealthier than ever. Alongside this, the vibrant multi-knit colourway features a head turning multi-coloured Flyknit design, which will be sure to get a sneakerhead’s heartbeat going. Several other colourways are releasing this Autumn too, including a hyper-red looking colourway, and two understated purple designs. 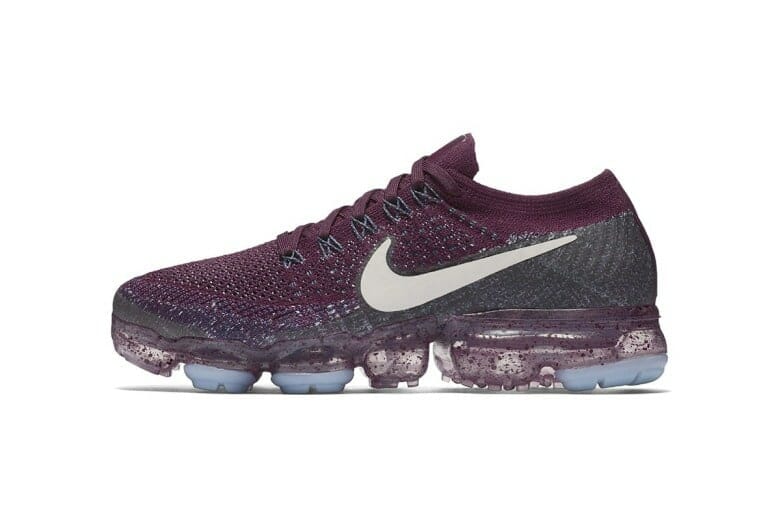 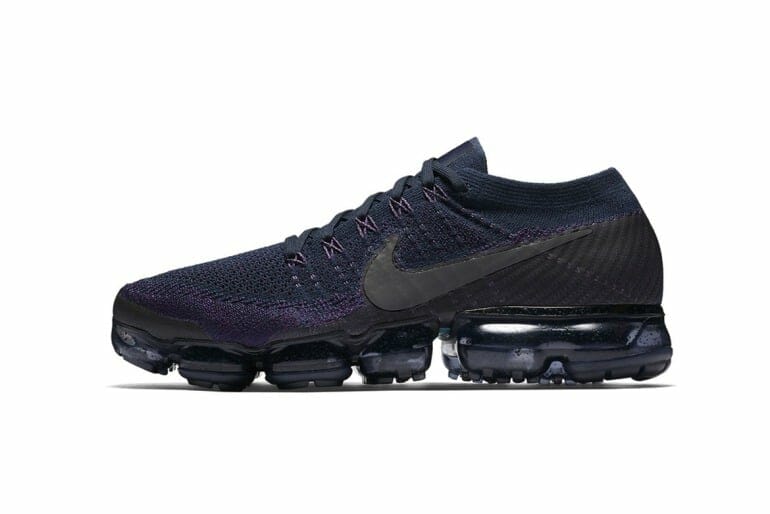 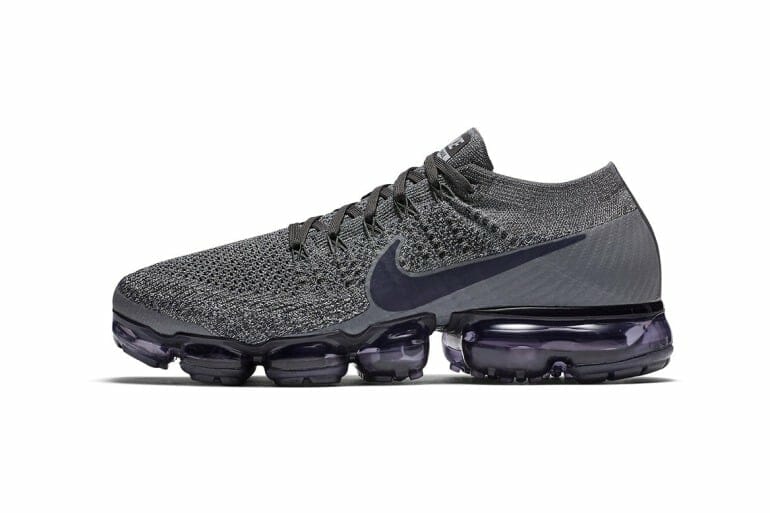 If you’re a hardened Vapormax fan, or new to the silhouette, there’s no doubt that some of these colourways are great looking and easy to rock sneakers. The colourways are all set to launch over the next few months individually. Unfortunately there’s no confirmed release dates yet, but we’ll update you as soon as the latest details are released as per usual.

Where to buy a pair of Nike Vapormax