Nike+ Trainers – All You Need to Know

One of the first major integrations of fashion and technology; Nike and Apple partnered in 2006 to develop the Nike Plus line of trainers and compatible app/tracking device.

Back in 2006 when the marriage of clothing and technology was all but a dream, Apple and Nike unveiled their new Nike+ project to the world. With a range of trainers that integrated the technology effortlessly, alongside a new app that promised to track everything about your run – the avid runners of the world we’re left longing for a piece of the new tracking tech.

Nike+ consisted of a small tracking device (Nike pedometer) that could be inserted into a range of new trainers that facilitated the device. This tracker could then be connected to any Nike+ app supporting device such as an iPod or iPhone so people could track their running statistics such as distance, calories burnt and lap-time.

As of late 2008, the sensor was no longer required as iPods / iPhone’s could track this information themselves.

In May 2006, Apple and Nike released their long anticipated collaboration which consisted of a nike shoe sensor device, a compatible app and a range of Nike runners which had a slot which where users could insert said tracking device. Following this, in 2008 they released a compatible Sportsband kit which allowed users to gather information as usual, without bringing their phone along with them; before this, many runners complained about the inconvenience of carrying their iPhone / iPod every time they wanted to run.

Later in 2008, they released Nike+iPod which allowed users to track their information directly to iPhone or iPod – without the need for the tracking device or Sportsband. As of April 2014, Nike stated that their Nike+ system had over 28million global users. 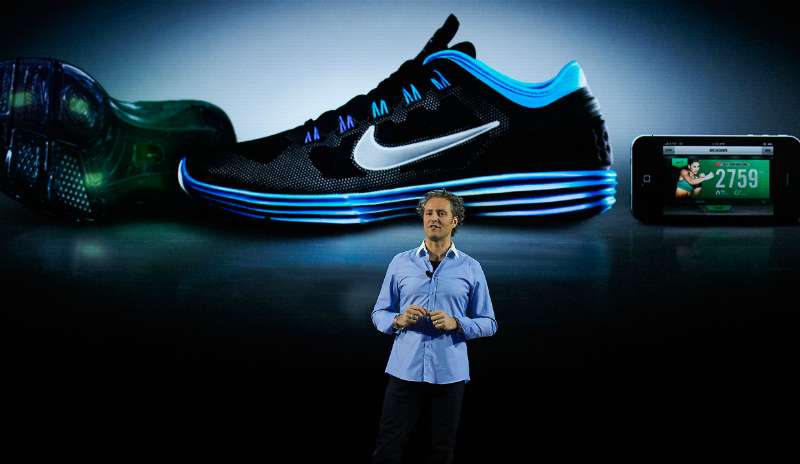 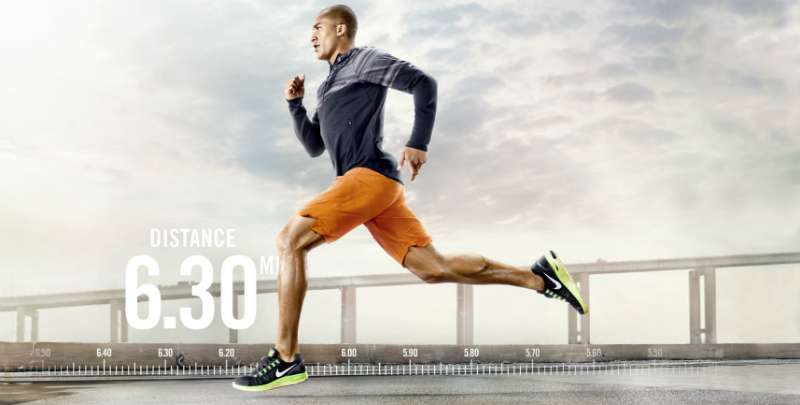 When Nike+ was initially created, specific trainers were required to insert the sensor device – this is no longer the case as both iPods and iPhones provide this feature.

Nike plus trainers we’re specially created to fit the Nike sensor, they’ve since been discontinued as the tracking is now built into most iPods / iPhones. 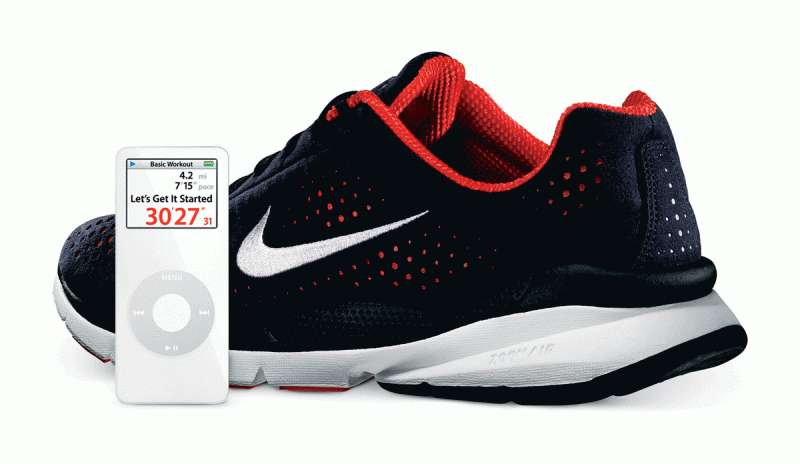 A selection of Nike Air Max trainers we’re also adapted to allow use with the Nike sensor. 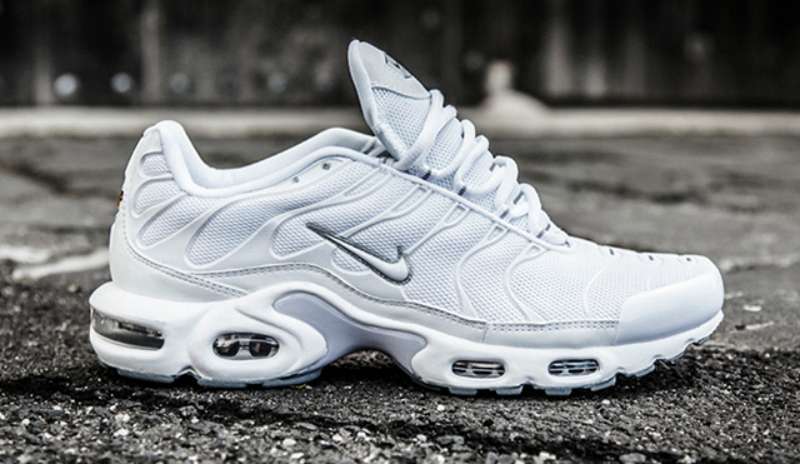 The Nike running app is the base from which Nike+ users can track their running information such as distance, time and calories burnt. This is now the main hub for all Nike+ users and is usable standalone without a sensor.

As mentioned previously, the Sportsband allowed people to track their running information without the need of a iPhone or iPod. This information can then be directly uploaded to your PC/Mac/NikePlus.com.

The Nike plus shoe sensor is the small device which can be inserted into any Nike+ compatible trainers. This is what allows your running information to be tracked on the go. 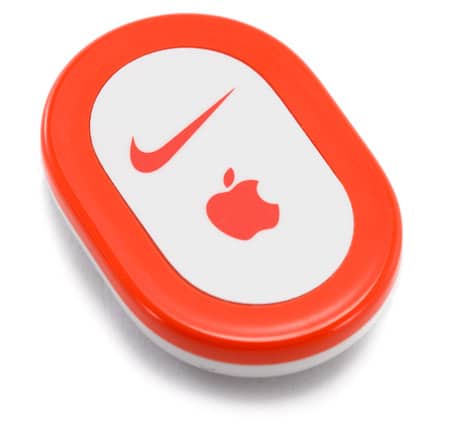 Where to buy a pair of Nike+