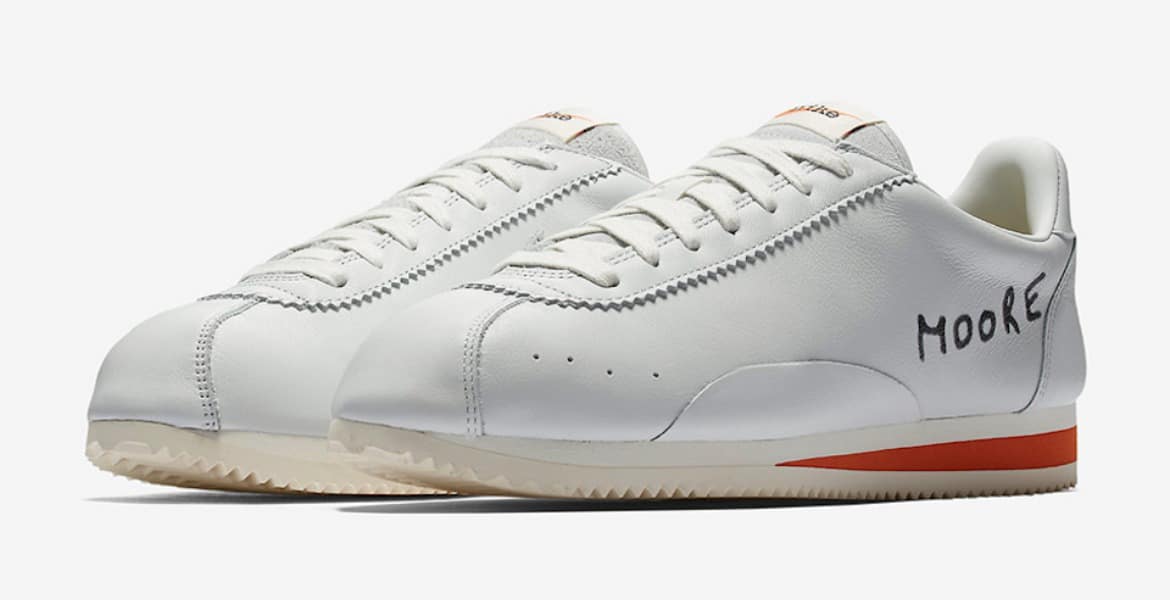 Dating back to 1972, the Cortez is one of Nike’s classic silhouettes. Nike are now honouring their first ever product tester, Kenny Moore with 3 new editions of the Cortez, featuring new colours and personalised features dedicated to Moore.

Kenny Moore was essentially Nike’s first ever product tester. He was a distance runner studying at the University of Oregon. His coach was Bill Bowerman – Nike’s co-founder.

Moore suffered a stress fracture in his foot due to training in inappropriate footwear back in 1972, and due to this, Bowerman set to work designing a superior pair of training shoes. What he eventually created was what we know today as the Nike Cortez. During it’s design process, Moore tested each prototype vigorously and racked up an impressive 1000 miles underfoot wearing Bowerman’s creations. 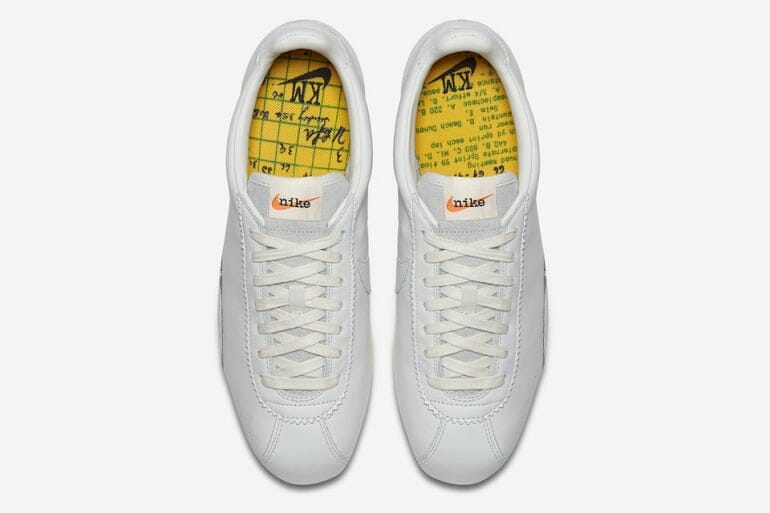 Nike are now releasing a brand new Cortez inspired by one of Bowerman’s prototypes, along with two other new colourways dedicated to Kenny Moore. The white edition features a stripped back design and a graphic featuring Moore’s name as Bowerman originally inscribed on his prototypes. The yellow and blue colourways releasing alongside the white are more recognisable as the Cortez we know and love. 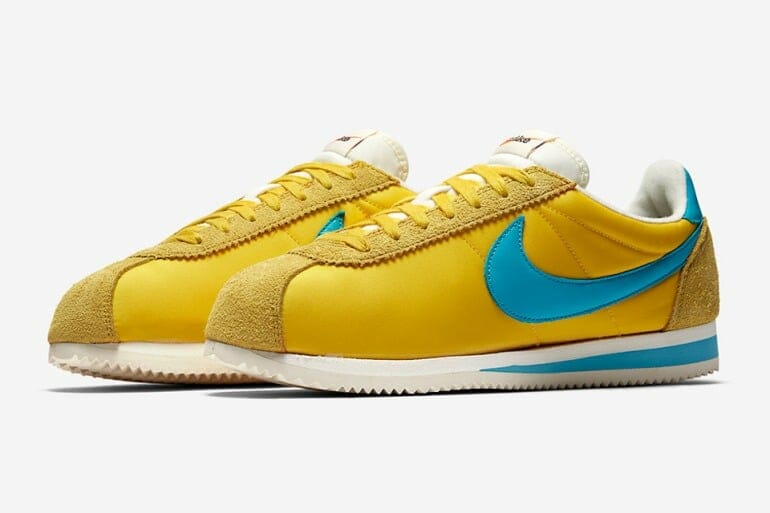 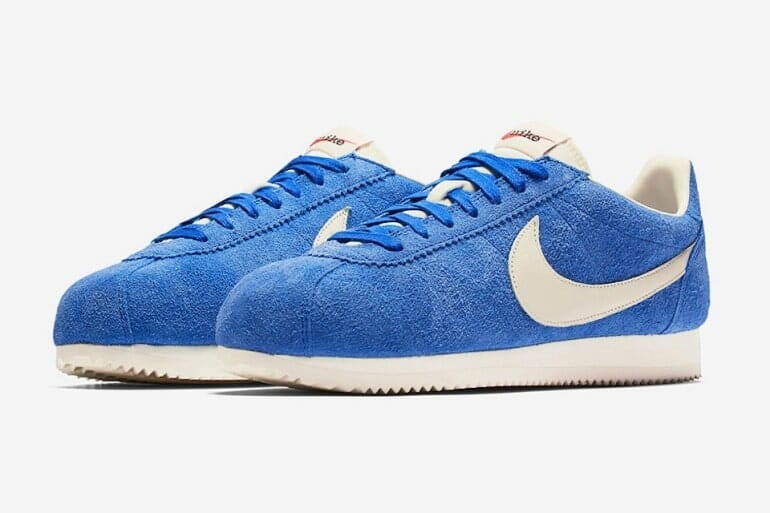 If you’re liking the look of the Kenny Moore Cortez collection, it will be releasing on the 25th August via Nike’s webstore and select Nike retailers worldwide. The white edition certainly has hype surrounding it so if you want to get your hands on a pair, have a plan of action ready, as they’re sure to sell out quickly.

Where to buy a pair of Nike Classic Cortez Kenny Moore