Nike Pays Homage to Steve Prefontaine With the “Skull Pack” 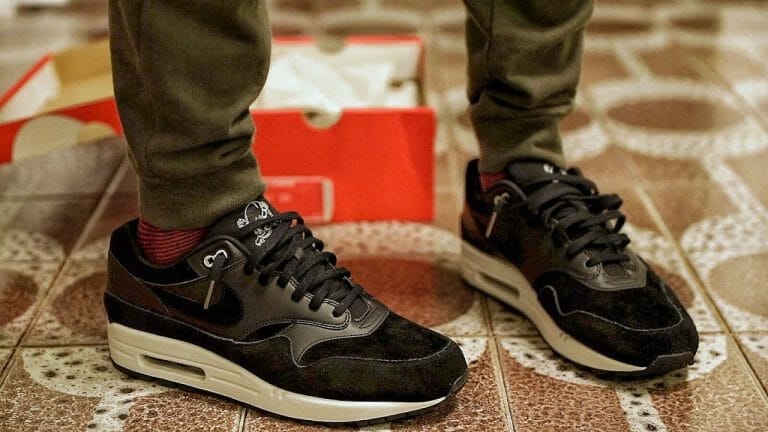 Nike has decided to honour legendary American long distance runner Steve Prefontaine with a series of releases this summer, the most recent being a personalised Air Max 95 silhouette. Coming in a striking black and white tonal palette, they’re sure to be a hit.

Releasing alongside an Air Max 1 “skull” model featuring the same colourway and striking skull and crossbones motif comes this new iteration of the Steve Prefontaine Nike Air Max 95 “skull”. Being an ever popular model, 95’s are always a success and there’s always a hype around them.

The “Skull Pack” takes its name from the skull and crossbones it has emblazoned across the tongue. The emblem comes from the high school Steve Prefontaine attended as a teenager – Marshfield High School – Oregon. This was the school logo for the period of time when Prefontaine attended. 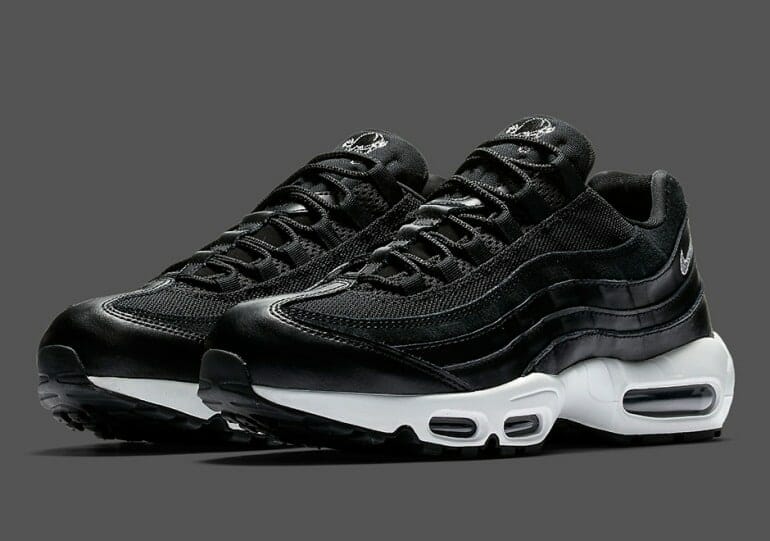 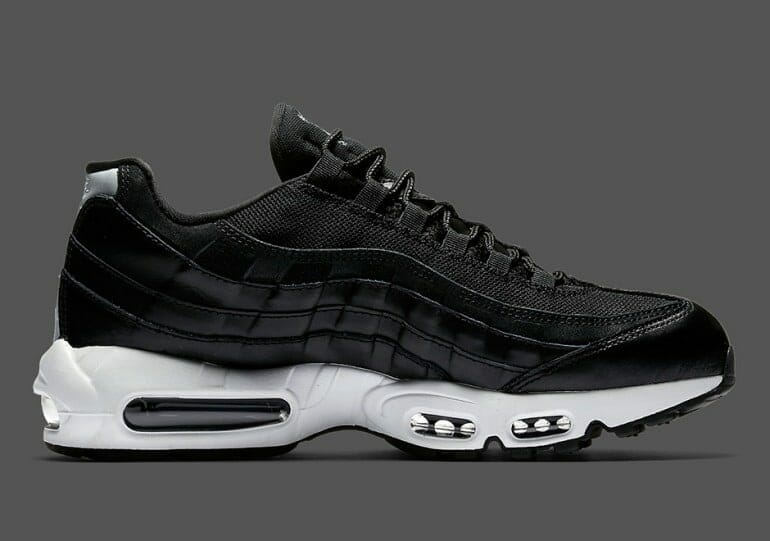 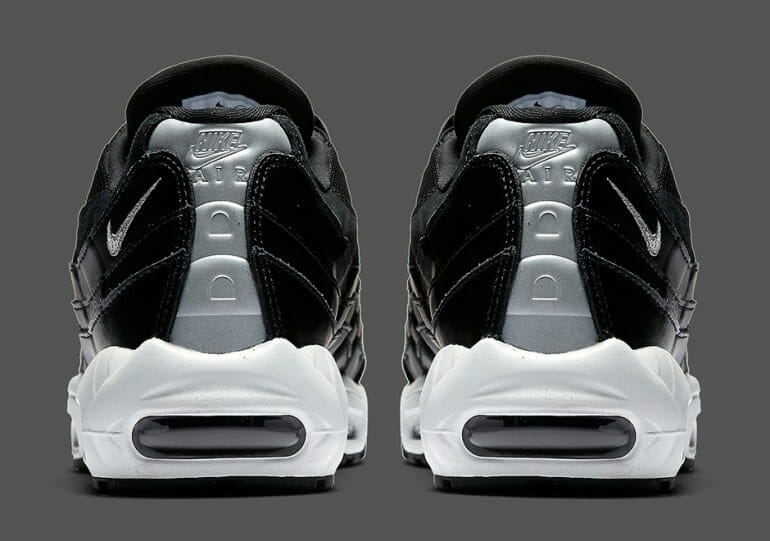 Featuring a mesh construction, the usual Air Max underfoot technology, silver detailing and of course the embroidery on the tongue, it’s a simple collaboration yet extremely visually appealing. As we all know, sometimes less is more and this is the perfect example of that philosophy. 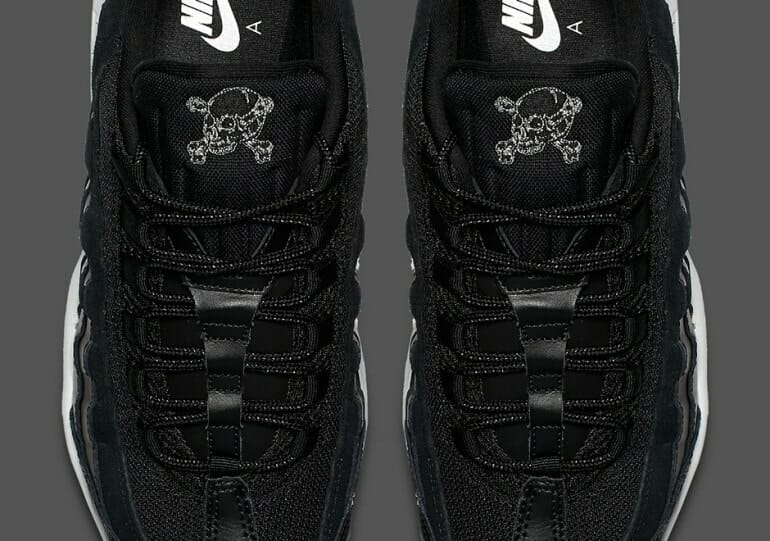 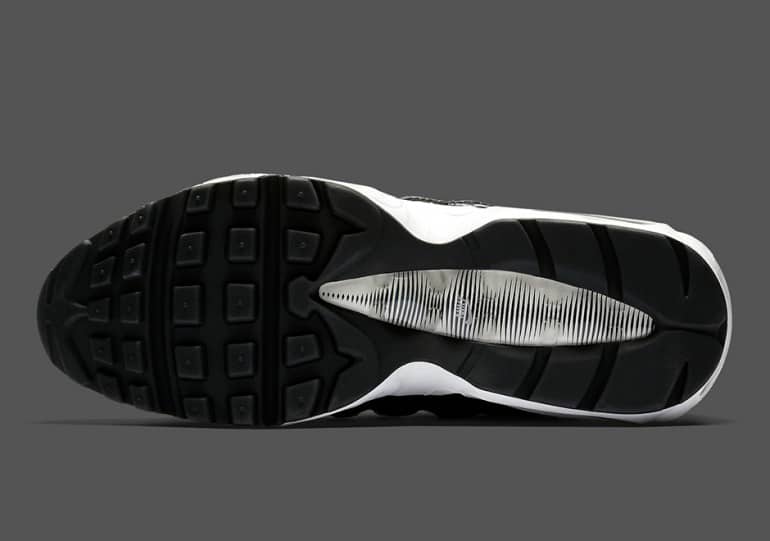 There’s been no official release date as of yet, but the Air Max 95 “skulls” alongside their Air Max 1 counterparts are rumoured to drop this September at selected Nike locations and other sneaker boutiques.