Nike LunarEpic Flyknit Trainer – All You Need to Know 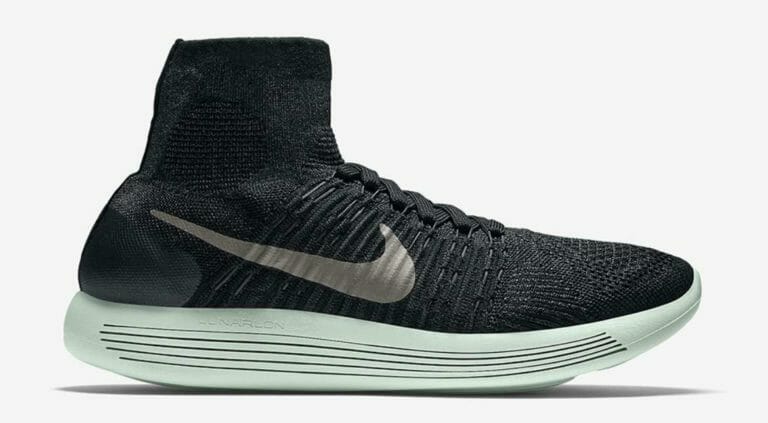 Having only dropped this year, the Nike Lunar Epic Flyknit trainer is quickly becoming one of the hottest running trainers out there. Read on for all you need to know about one of 2016’s hottest new silhouettes.

Being one of the more innovative styles from the American company in quite some time, the new Nike Lunar trainers we’re released to critical acclaim in early 2016. Marketed as a premium daily running shoe it’s been packed full of new technology for a neutral or supinated foot motion.

With the use of their, now widespread, flyknit fabric paired with a motion fit collar, lunarlon technology and laser-siped outsole pistons for optimised grip; it’s pretty clear that this wasn’t made to be lifestyle trainer. Nike knit running shoes are renowned for their comfort and breathability, mixing this with all the other motion optimised technology makes for one seriously savvy pair of lunar Nike shoes.

As a part of Nike’s push towards more technical, performance wear – the Nike Lunar Epic Flyknit Trainer was released early in 2016 as one of their flagship running styles. Introducing a mid-height ankle collar and new tooling system, the Nike Lunar shoes are some of their most innovative for quite some time.

Describing some of the new technological advancements, Nike elaborated:

Moving to the midsole, the designers employed a new dual-injection technology. Using heat, instead of glue, they fused two foams into one piece that still features traditional Lunarlon construction, with an IU foam carrier and soft IP core. 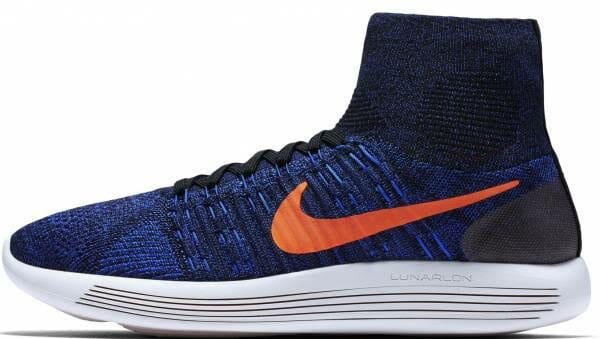 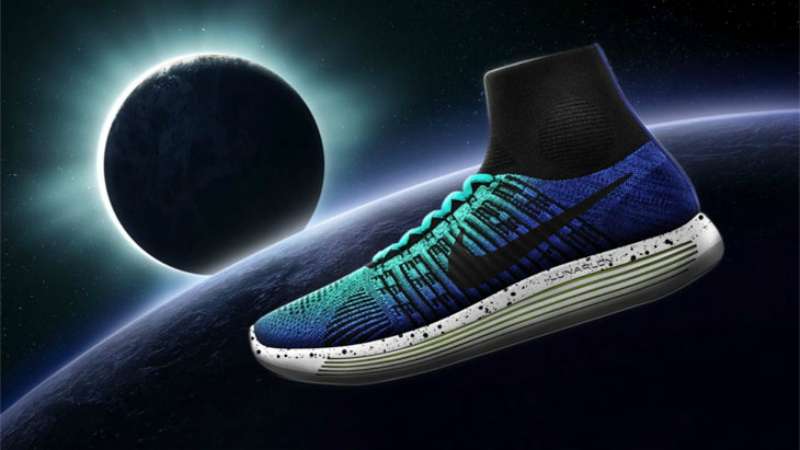 Where to buy a pair of Nike LunarEpic Flyknit