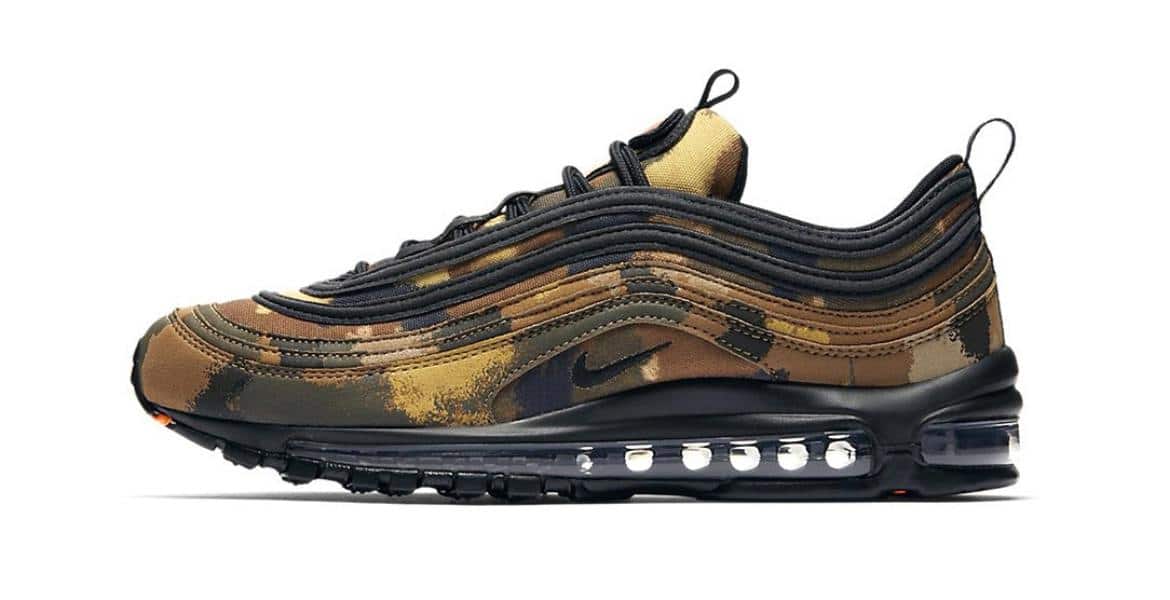 The Air Max 97 has been hugely successful this year – possibly the most successful Air Max of the year. However, Nike aren’t finished with the silhouette just yet. Last night saw the announcement of four brand new camouflage Air Max 97’s, collectively titled the Country Camo Pack.

Camouflage is always a winner, although this is only if it’s pulled off correctly. Nike are usually pretty good at incorporating military style patterns into their sneakers, and this latest release is no exception. Four different types of camouflage adorn the Air Max 97, and each one is a beauty in it’s own right. Three of the editions releasing feature a clean with midsole, whereas one of the editions features a black midsole, making the whole sneaker look just that little bit meaner. 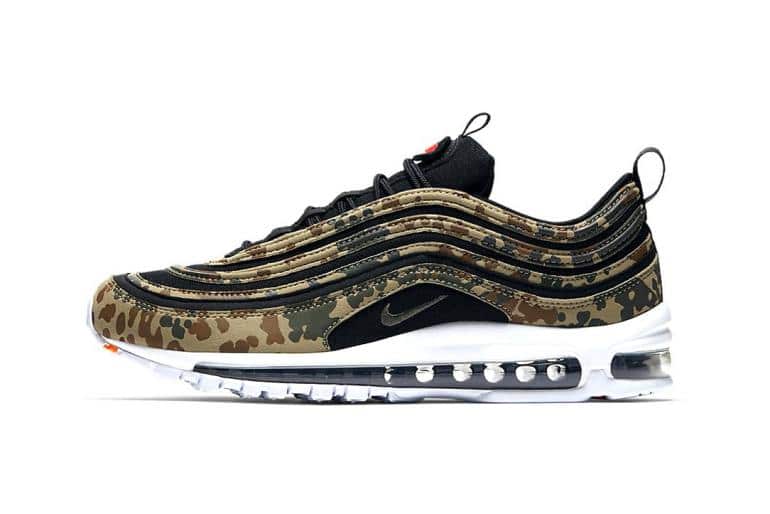 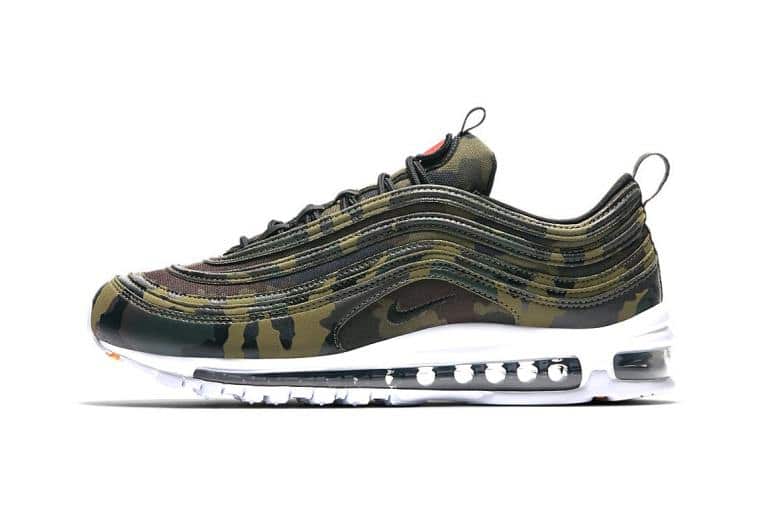 The usual Air Max 97 features all make an appearance here, including the full-length air unit we all know and love. Hints of orange detailing are incorporated on three of the models, which breaks up the camo perfectly. The inclusion of removable velcro patches for the tongue is also a great extra, reminiscent of the “Patches” Air Max pack that launched in 2015. 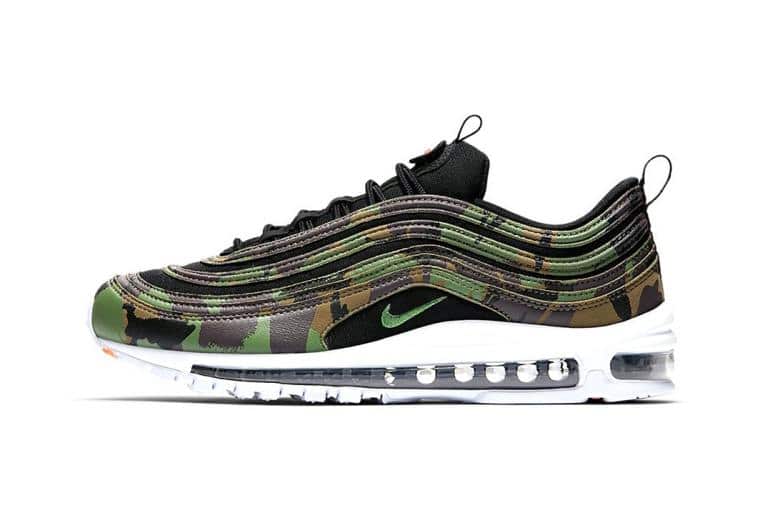 If you’re looking to pick up any of the pairs from this collection, unfortunately you’re going to have sit tight a little longer yet, as no official release date or details have been announced by Nike. Do be aware though, these 97’s are already generating a fair amount of hype, so make sure you’ve got a set plan if you definitely want to grab a pair.