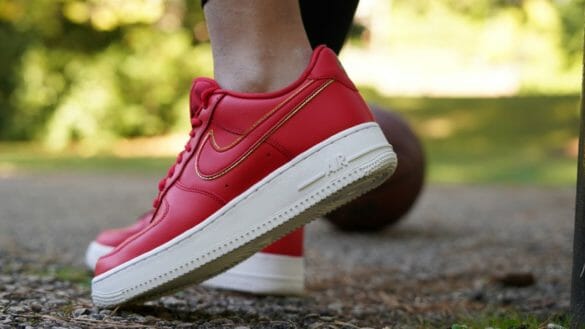 This morning, Nike UK randomly dropped one of the best looking Air Max 1 colourways we’ve seen in a long time. It features everything sneakerheads drool over, and looks more like an extremely limited collaboration rather than a general release.

Normally, if Nike are planning to release a desirable colourway or silhouette, they give a lot of warning to allow the sneaker to generate hype. However this morning, a great looking Air Max 1 which is reminiscent of legendary colourways randomly dropped with no prior warning such as a tweet or news post. The sneaker features a beautiful colour palette, as well as the fabled speckled midsole that we all know and love. 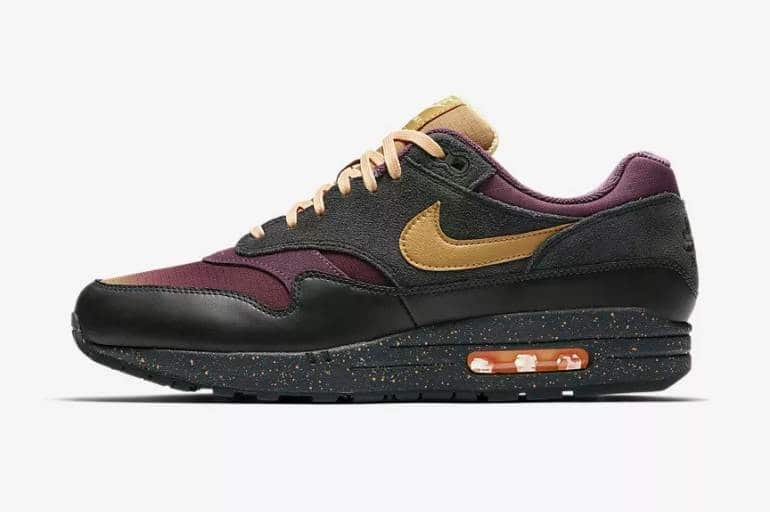 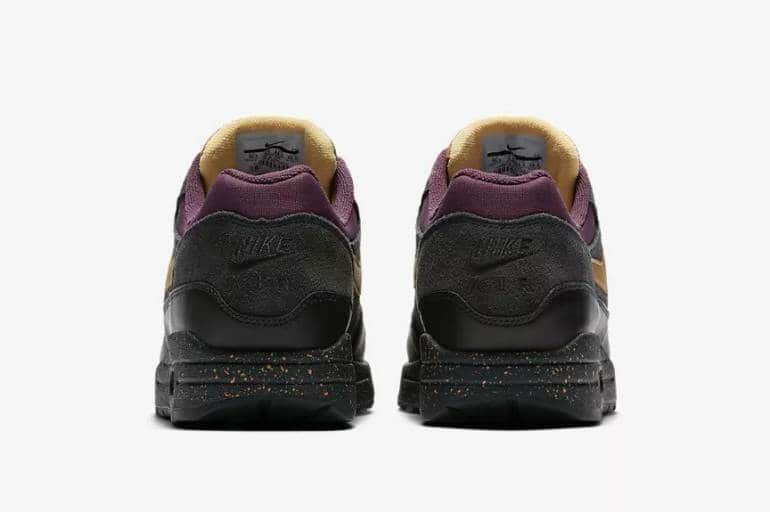 The upper of the shoe is decked out in multiple materials including high quality leather and suede. Colours range from a deep purple to hints of mustard, and with the added base tone of black this makes for an eye-catching mix, reminiscent of retro colourways such as the much loved “Storm” colourway. Of course, this is all finished off with the speckled midsole underfoot, a feature that is adored by sneakerheads even though it’s painfully simple. Finally, the air unit is decked out in a transparent orange. 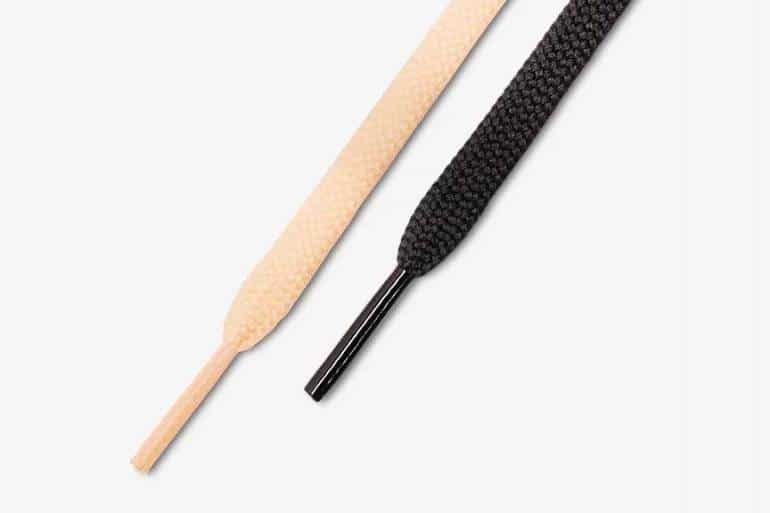 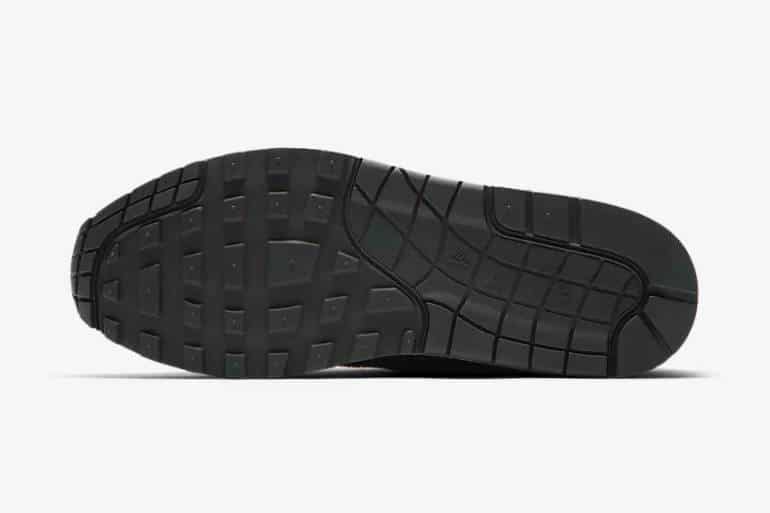 If you’re as keen on these Air Max 1’s as we are, thankfully they’re available now via Nike’s web store. Although they’re only a general release, we wouldn’t expect a colourway as clean as this to sit on shelves forever, so if you’re dead set on a pair we’d move sooner rather than later to avoid being disappointed when they sell out. Let’s hope Nike keep launching Air Max 1’s as clean as this into 2018 – it’s a great model which we can’t help but feel has been neglected lately, maybe due to the popularity of new silhouettes such as the Vapormax.