Nike Is Releasing the Air Max 97 in the “Royal” Colourway 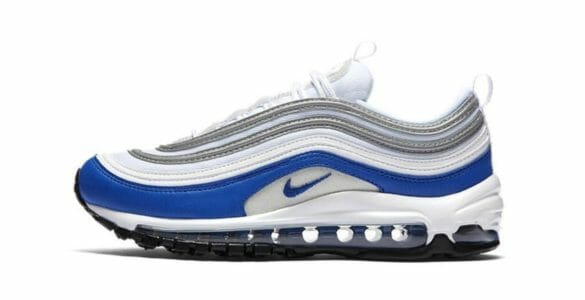 The notorious “Royal” colourway returned last week in all its glory on the Air Max 1. Now, Nike is releasing the ever popular Air Max 97 in the same classic colourway. Read on to find out more and check out some images of the release.

The Air Max 97 has had a phenomenal year. Being its 20th anniversary, we’ve seen countless different variations of the model release. The latest colourway to be unveiled is clearly inspired by the “Royal” Air Max 1 colourway, and it suits the 97 ridiculously well. This makes the second 97 that’s been released recently based on OG Nike colourways, after we saw the “Neon” 97 release last week. 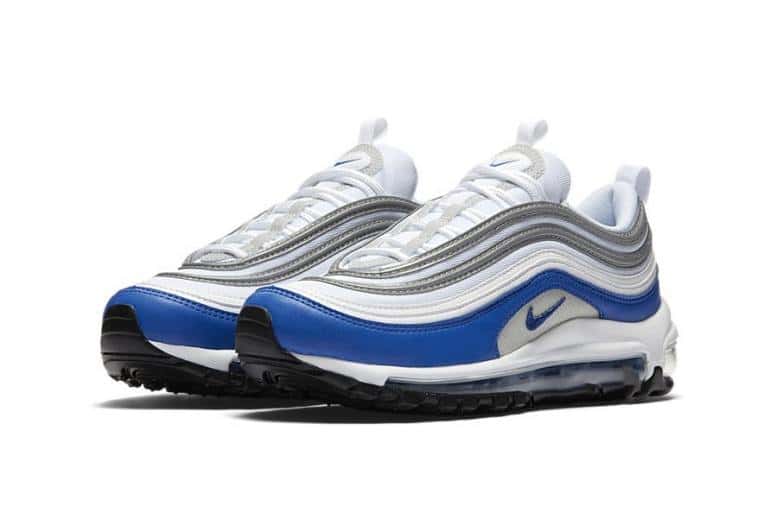 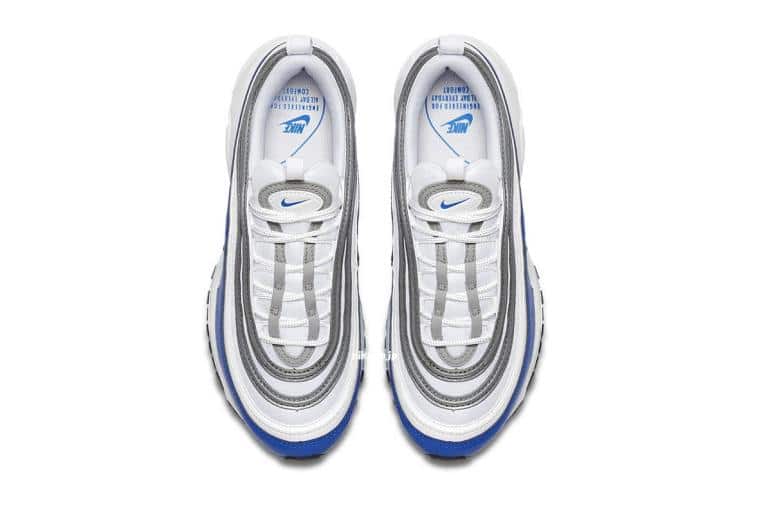 All the usual Air Max 97 features that you’d expect are present, including the full length visible air unit we all know and love. Nike branding can be found on the side of the model, the tongue, the heel tab and of course on the insoles of the sneaker. In our opinion, Nike have done a great job transitioning a colourway that’s so deeply rooted to the Air Max 1 across to the Air Max 97. 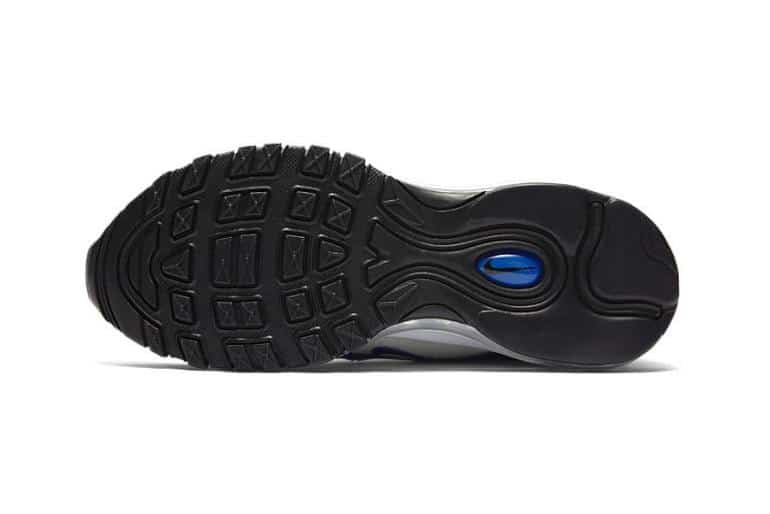 If you’re looking to pick up a pair of these potential future classics, unfortunately release information is yet to be announced. However, expect it to be this year, as next year Nike will be focusing on the Air Max 98 for it’s own 20th anniversary, so 97 releases will no doubt slow down.

Where to buy a pair of Nike Air Max 97 Royal