Nike is Releasing a New Burgundy Colourway of the TN Ultra

The Nike Air Max Plus, or TN as it’s more commonly known has been a popular model for years, and even more so in the current months. It was updated a few years back in the form of the Nike Air Max Plus Ultra, featuring new materials and design processes, and now a brand new colourway is releasing.

The TN is an ever popular shoe and you don’t have to walk far down a UK high street to see someone sporting a pair. For a long while they were a Footlocker exclusive however in recent years they’re now available at other retailers too. The latest TN silhouette set to drop is a brand new burgundy edition of the modernised TN ultra silhouette. 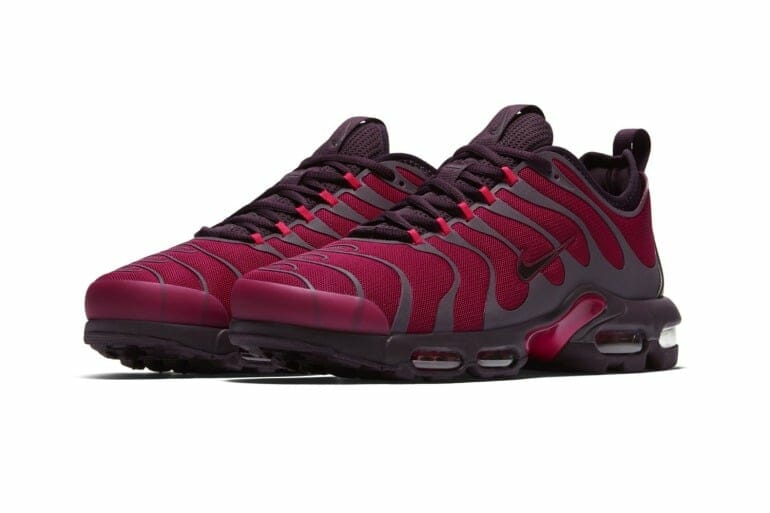 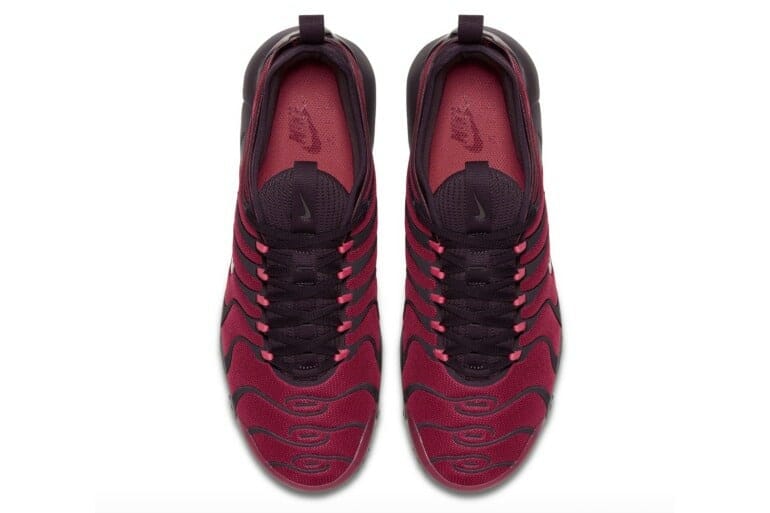 The sneaker is constructed from a plethora of different materials including the likes of leather mesh, and other synthetic substances. It features a clean burgundy colourway throughout, with purple detailing and a clean black for the TN’s trademark exo-skeleton. 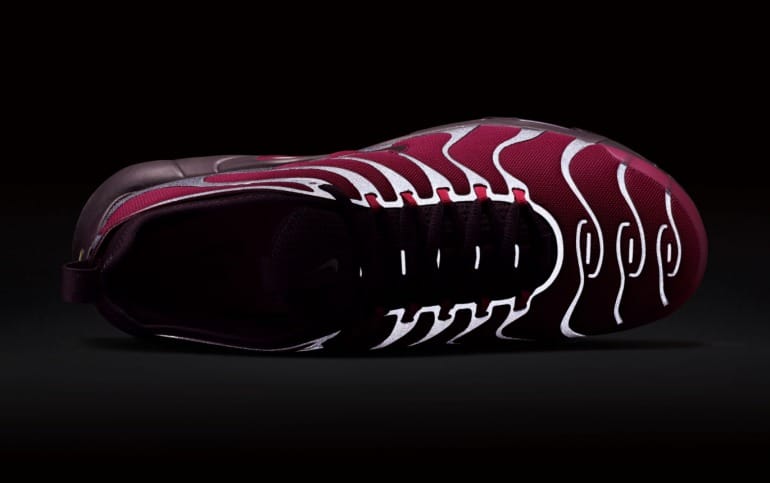 If you’re after a pair, there’s been no word on release date just yet – however Nike has definitely stated that they’ll drop this year, most likely Autumn. They’re also likely to be a general release so don’t panic too much about struggling to grab a pair. Here at Outsons, we’re big fans of the TN Ultra Burgundy, it’d make a great addition to anyone’s winter wardrobe.

Where to buy a pair of Nike Air Max Plus

7 Things Guys Should Never Do On a...

8 Tips on How to Buy Palace Clothing...