Nike Is Relaunching the Outburst OG 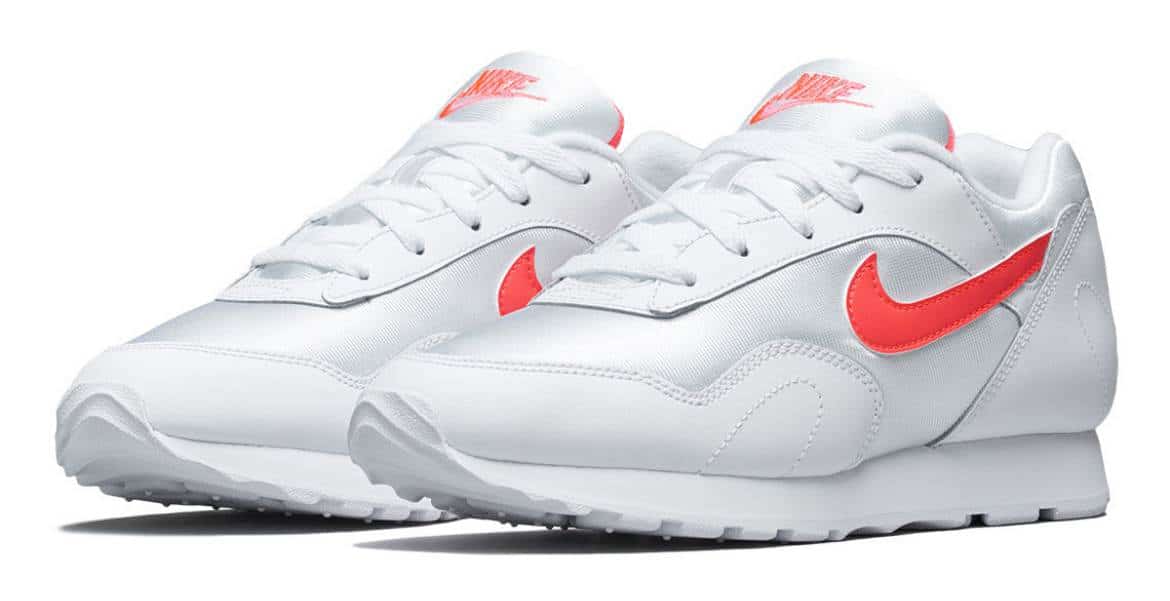 Nike is bringing back one of the most under-rated models from their back-catalogue, the Outburst OG from 1993. It’s a vintage looking runner and has a cult following, but now the hard to obtain sneaker will be seeing a global re-release.

With so many exciting new models and colourways set to launch this year, it could be easy for Nike to focus all their attention on new releases and forget their impressive back catalogue. Thankfully, this hasn’t been the case. Today we received the news that Nike will be re-releasing a model from way back in the 90’s. That model is none other than the Outburst, an extremely popular yet often overlooked runner silhouette. 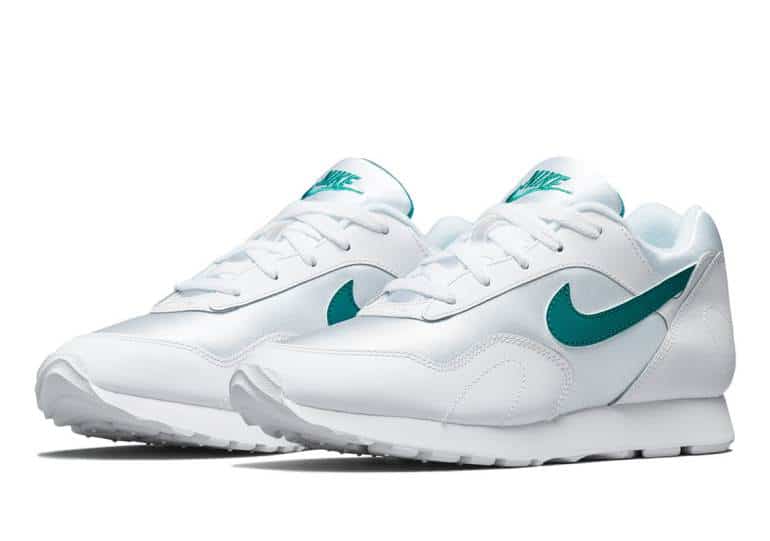 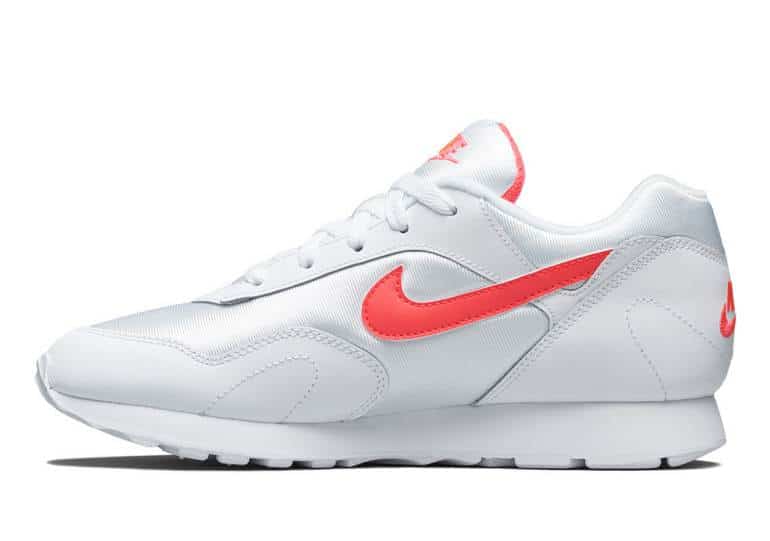 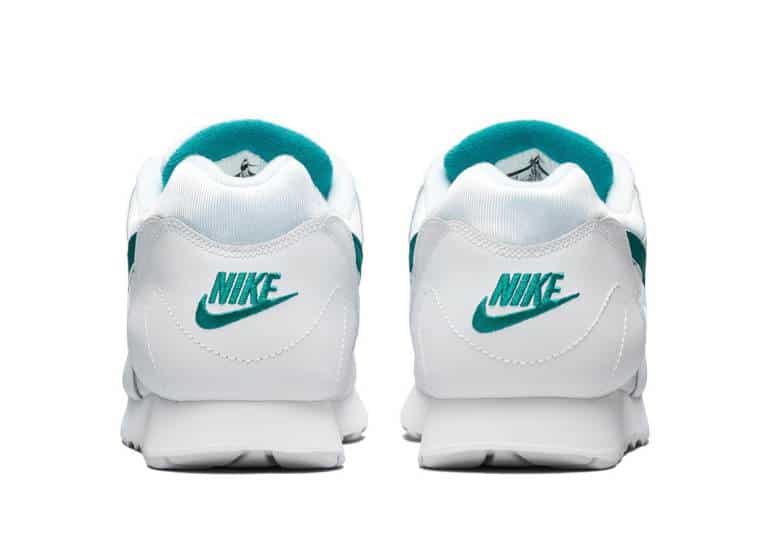 Two original colourways are set to launch, known as “Opal Green” and “Solar Red”. Both are equally as aesthetically pleasing, featuring mainly true white, with details such as the Swoosh and Nike Air logo decked out in colour. The upper of the sneaker is constructed from several high quality materials, including suede, leather and mesh panelling.

The past few months have seen Nike bring back several other vintage models from their back catalogue, including the Nike Air Span II, which is set to be used on an upcoming collaboration with Patta. If you’re liking the look of these retro runners, the good news is that they’re set to drop at some point in March, although the exact date hasn’t been confirmed just yet.

Where to buy a pair of Nike Outburst OG