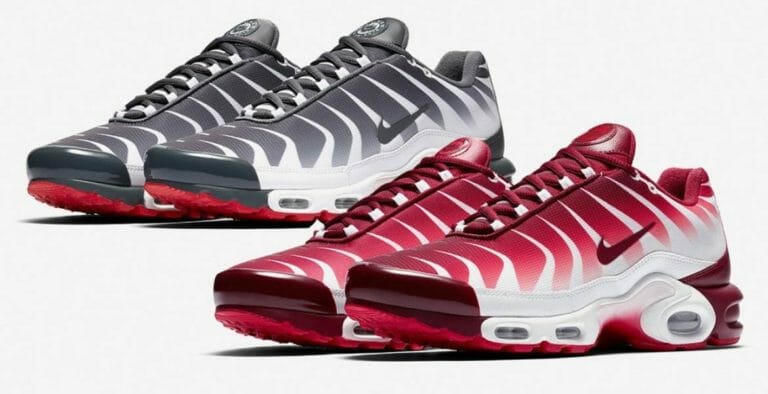 With Air Max Day having just happened, you’d think Nike would need to take a minute after all the madness. However this isn’t the case, and the brand is already gearing up to release two brand new Tuned Air colourways, and from what we can see so far they look great.

The Nike Air Max Plus (or otherwise known as the Tn) is simply a timeless sneaker. Ever since its introduction in 1998 it’s been a staple for shoe for Nike fans all over the world. The latest rendition of these sneakers comes in the form of a double pack, titled “shark bites”. The pack consists of two colourways of the Tn, with one representing before a “shark attack” and the other representing the aftermath. Although it’s a rather grizzly theme for sneakers, we can assure you that the colourways look second to none. 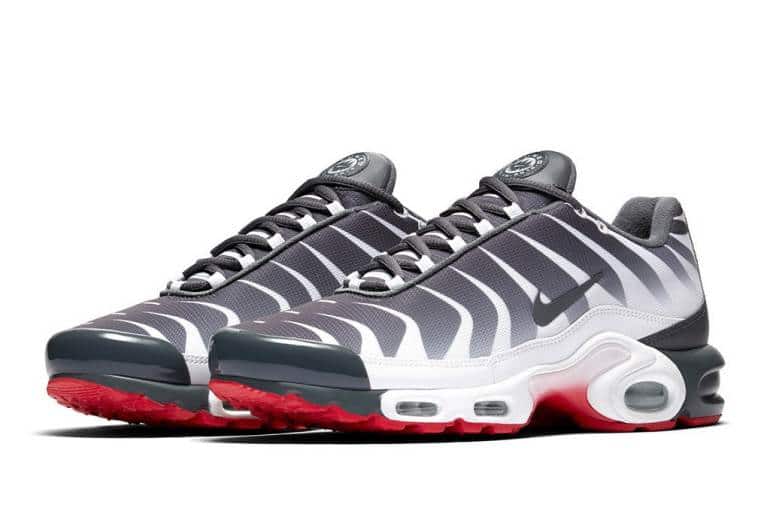 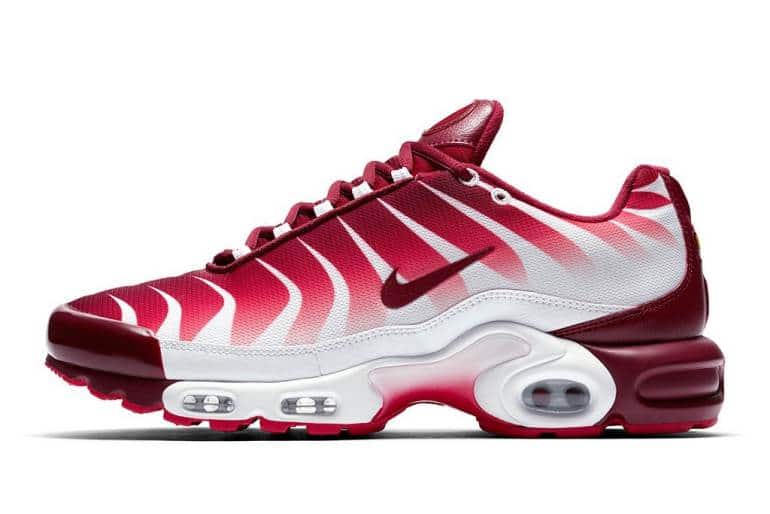 The “before the bite” features wolf grey, white, and is finished off with hints of “speed red”. Then we have the “after the bite” featuring primarily a “team red”, as well as “speed red”, and finally white accents. Both colourways are head turners, and we’ve no doubt that paired with the right pair of trousers these sneakers could make the perfect centre piece of an outfit. 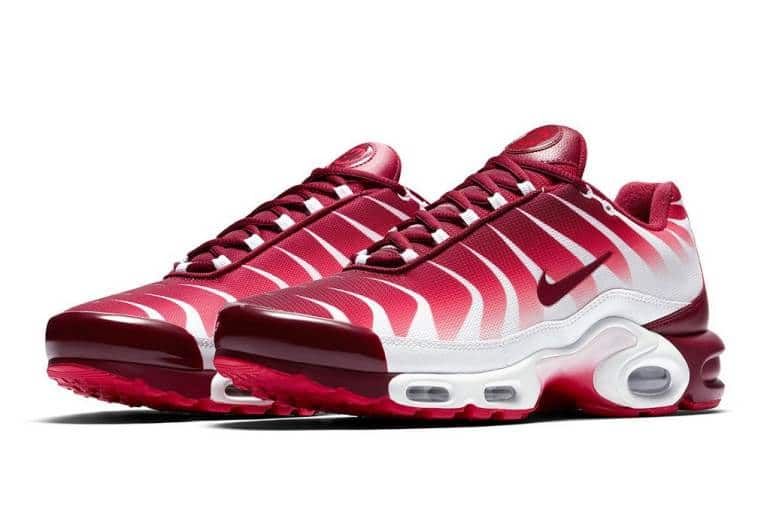 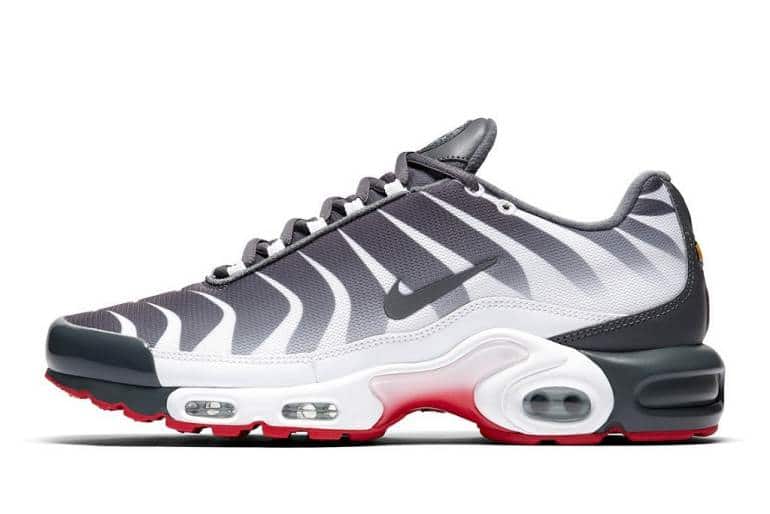 If you’re as keen as we are on these angry looking Tuned Air’s, the good news is that they’re available now exclusively at Foot Locker. Colourways as clean as this won’t hang around long, so make sure if you’re set on copping a pair you make your move sooner rather than later.