Nike Hyperdunk McFly Trainers – All You Need to Know 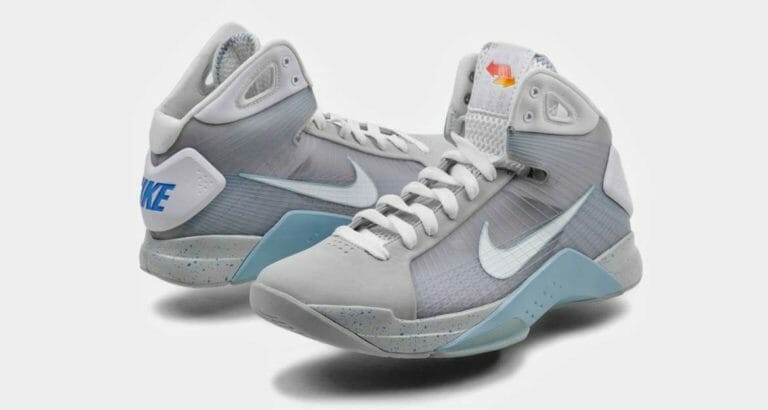 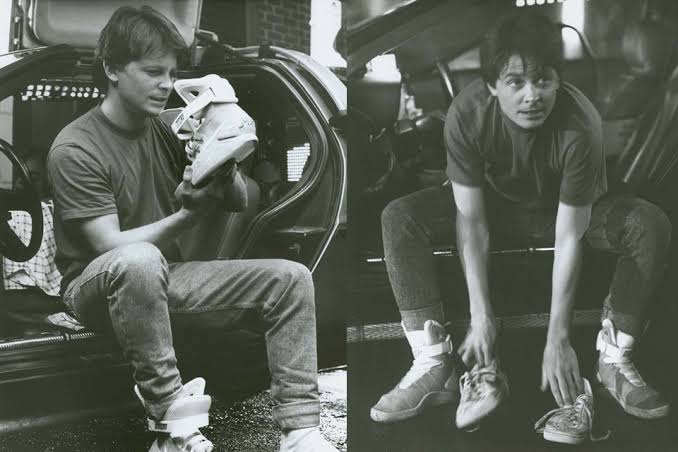 The Nike Hyperfunk McFly release had so much hype attached to it. We’ve put together a guide on everything you need to know about these iconic trainers.

Who doesn’t love Back to the Future? It’s one of the best loved film franchises of all time. We’re taking a closer look at the trainer that Marty McFly wore and the rest of us were desperate to try back in 2015.

The Hyperdunk is without a doubt one of the best loved basketball trainers we’ve seen on film. Fans of the film had been desperate for decades to get their hands on the futuristic sneakers Marty McFly wore in Back To The Future 2 and the release was ultimately the biggest of 2015.

The trainers were the first to feature Nike’s Flywire support technology in the upper and their comfort alone makes them an incredible sneaker, let alone they’re from one of the best films of all time.

The moment sneaker fans around the World first saw this design in 1989, they fell in love. Marty McFly travelled into 2015 in Back to the Future 2 and slipped into a pair of Nike Mags to ride a hover board around the city. Originally designed by Nike legend Tinker Hatfield they were released in 2011 and then as limited edition Hyperdunks in 2015. 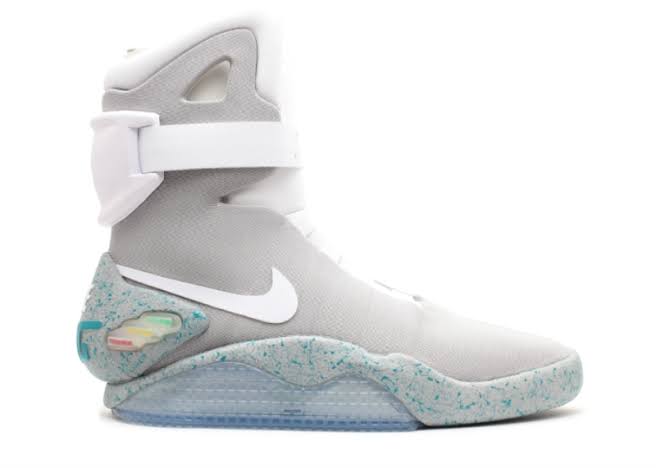 Back to the Future Facts:

The trainers were released in 2015 with a new set scheduled for release in 2016 including the power lacing option. The proceeds from a lot of these releases have gone to Michael J. Fox’s Parkinson’s charity and there are plans for self lacing options to be released in 2016.

Take a look at the video below for Michael J. Fox’s very own power lacing sneakers.

With just 350 pairs released worldwide, demand for these are immense. If you’re lucky enough to find a pair online and you’re sure they’re not fakes you can expect to pay upwards of £1000. 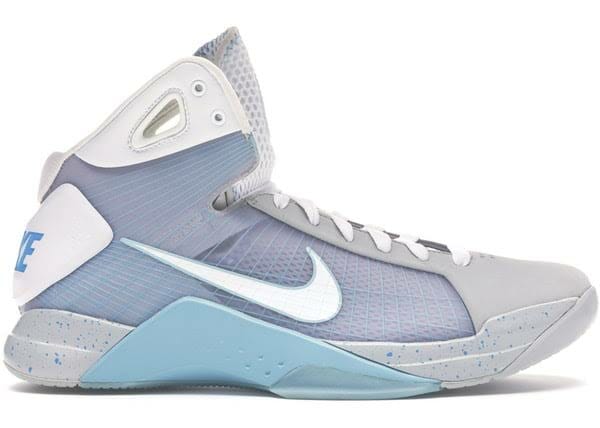 Where to buy a pair of Nike Hyperdunk McFly