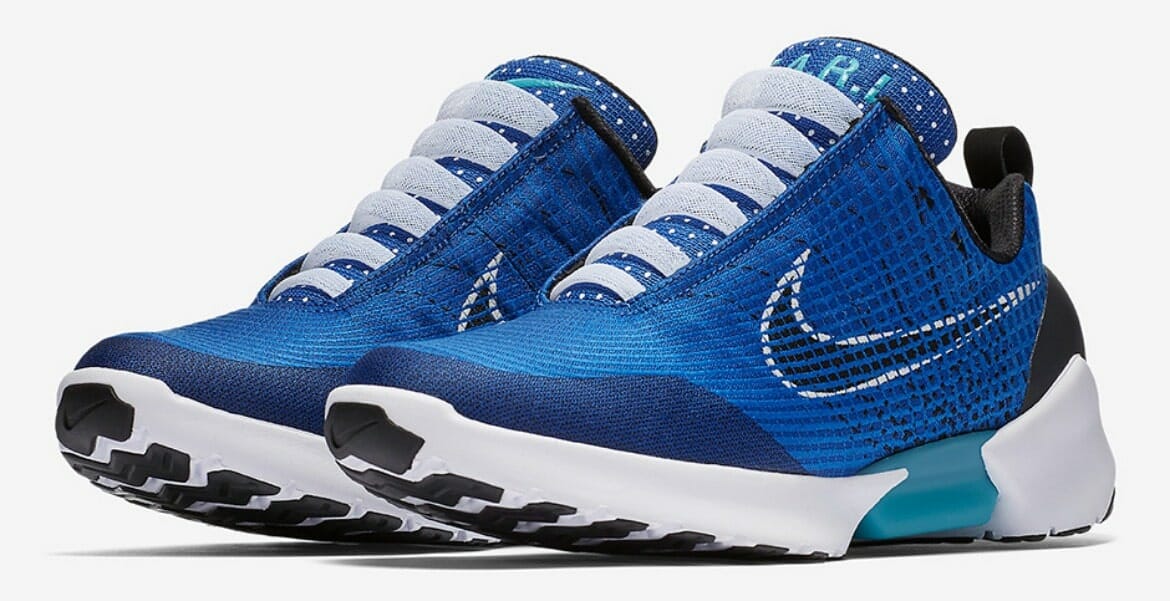 So far, we’ve seen two colourways of the futuristic and extensively popular Nike HyperAdapt release. However the third is inbound. This time coming in a classic “Sport Royal Blue” all over, it’s certainly a head turner.

So if you have an interest in sneakers, I have no doubt you’ve already heard of the HyperAdapt. The futuristic, Tinker Hatfield designed, self-lacing sneaker. It’s extremely popular and hugely limited despite it’s high price point. It’s more of a collectors item, similar to the Nike Air Mag’s featured in the cult classic Back to the Future. So far, we’ve seen two colourways, both consisting mainly of black, with red and blue detailing respectively. However this brand new colourway is like neither of its predecessors, coming in a solid Royal Blue colourway. 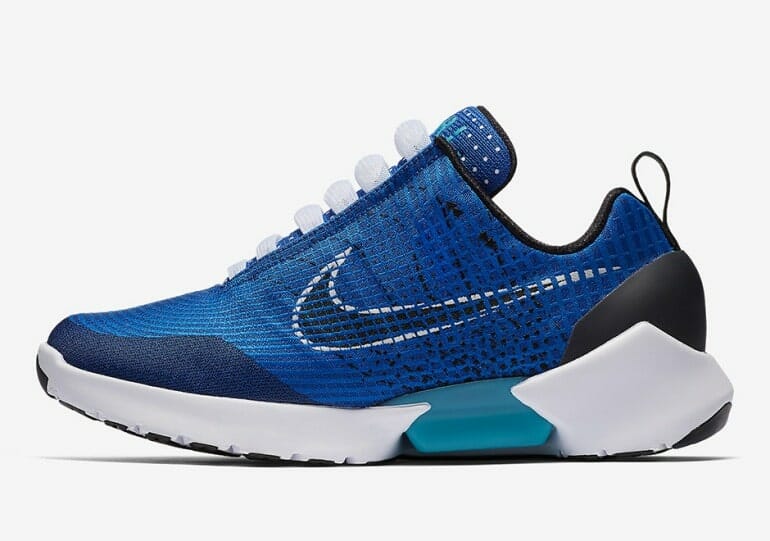 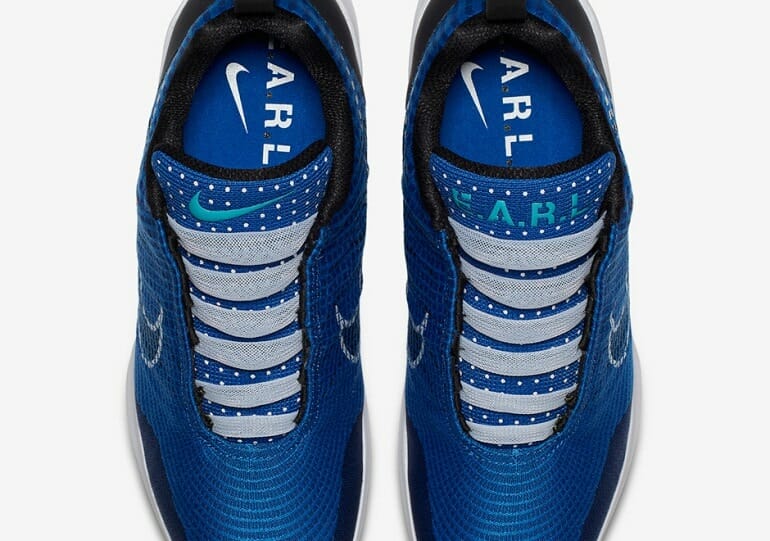 All the usual HyperAdapt features can be found throughout, including the notorious self lacing system that it’s famed for. There are two buttons on the side that are used for tightening or loosening the laces, so you can adjust the tension until it’s perfect. It really is a totally futuristic shoe, and has been hailed as the pinnacle of comfort by sneaker connoisseurs worldwide. 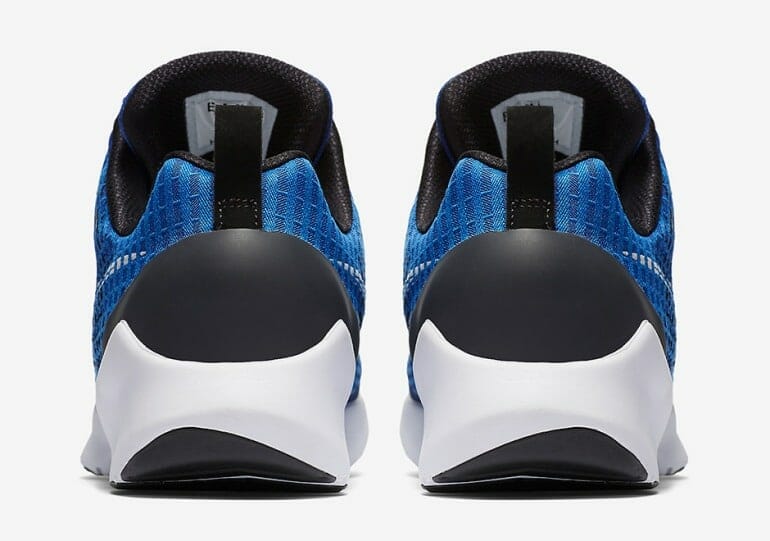 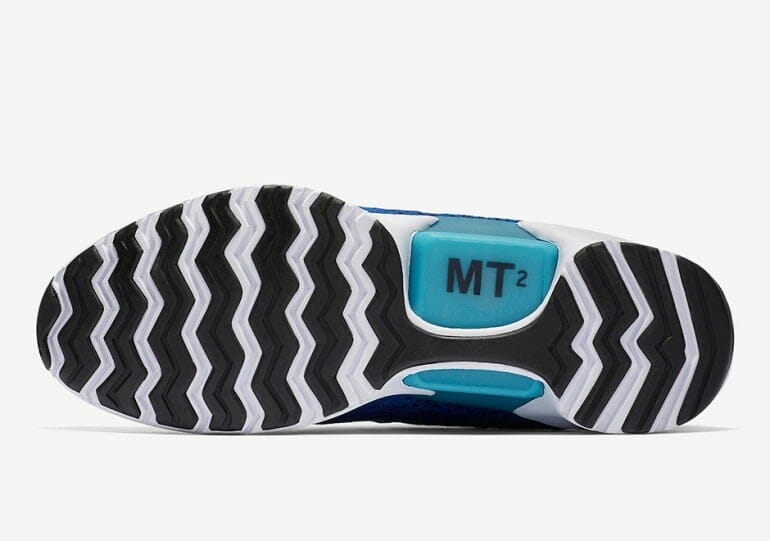 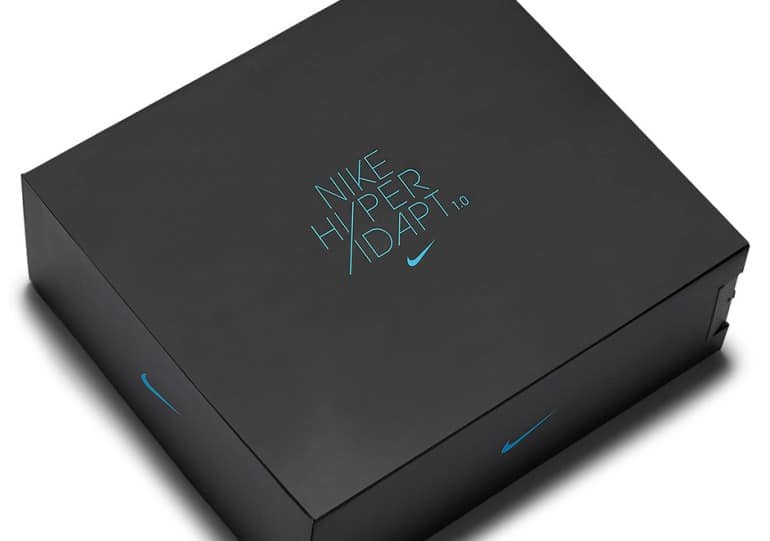 If you want to get your hands on a pair of the upcoming “Sport Royal” HyperAdapts, be aware, it’s not going to be an easy task. Previous colourways of the sneaker have sold out almost instantly, as sneakerheads and resellers around the world love this silhouette. However they are releasing this Saturday, the 30th of September. If you’re really set on a pair it’s worth giving it a try anyway, although you best have deep pockets considering the sneaker retails at a steep £700.

Where to buy a pair of Nike HyperAdapt Sport Royal