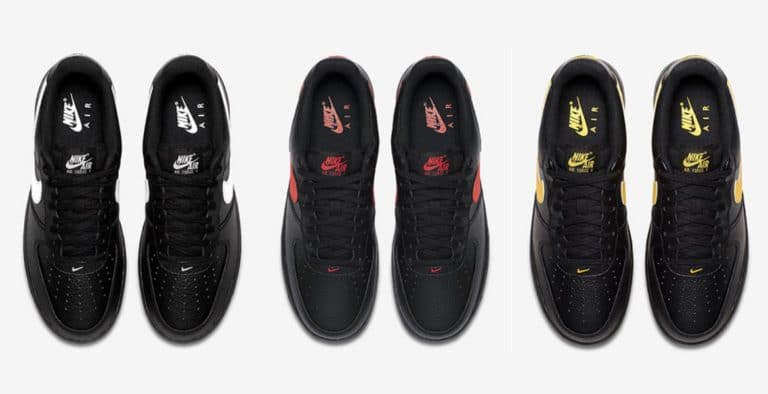 The Air Force 1 is one of the most iconic sneaker silhouettes of all time. Recently, it’s been more popular than ever due to several limited edition releases that were extremely hyped. Now, Nike is revisiting the classic trainer and giving it a black leather makeover.

Nike has reimagined the Air Force 1 in the form of a low-top leather cladded release, appearing strikingly similar to the latest Nike x VLONE Air Force One which dropped exclusively at NikeLab London. Three colourways will be launched alongside each other, all featuring accentuated details in 3 different colours. 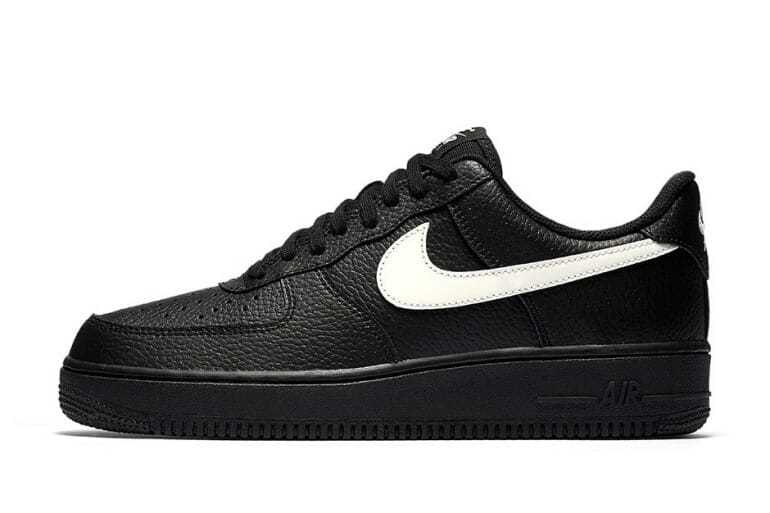 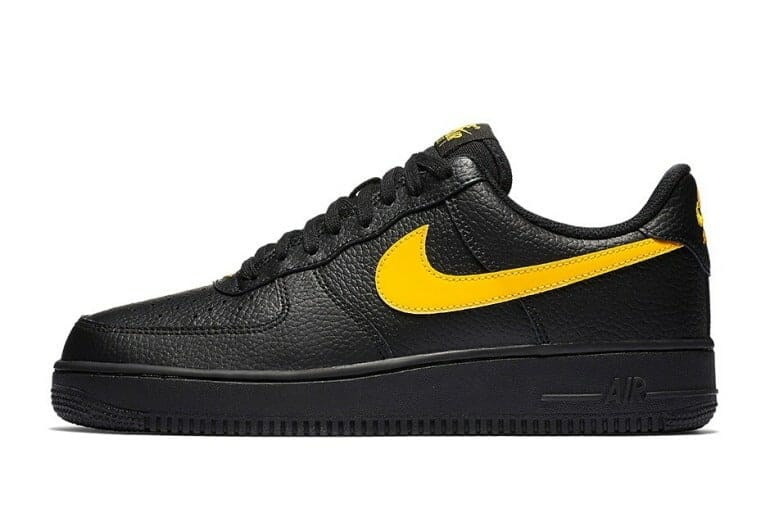 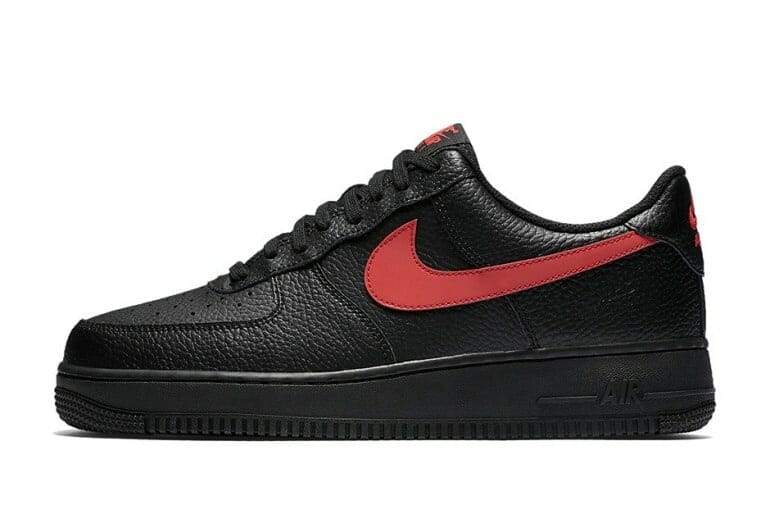 Each of the colourways (white, red, and yellow) are constructed of premium quality tumbled leather, making for a very durable but at the same time stylish sneaker. The silhouette features Nike Air branding on the tongue and heel of the shoe, as well as the classic Swoosh branding on the side. All of these details are coloured according to the variation and contrast the deep black leather perfectly. A mini-swoosh is also featured below the laces of the shoe, which is certainly a nice added extra. The Swoosh on the red colourway is actually made of reflective material, and glows in the dark. We’re unsure whether the other colourways utilise this feature, but we wouldn’t be surprised if they do. 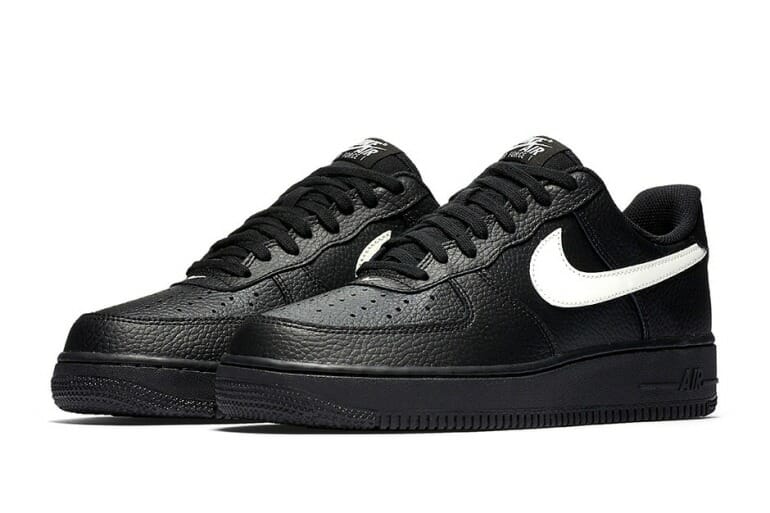 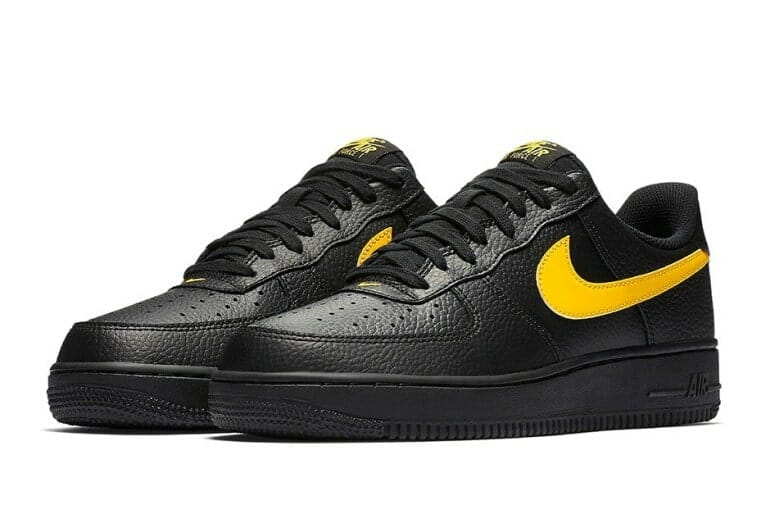 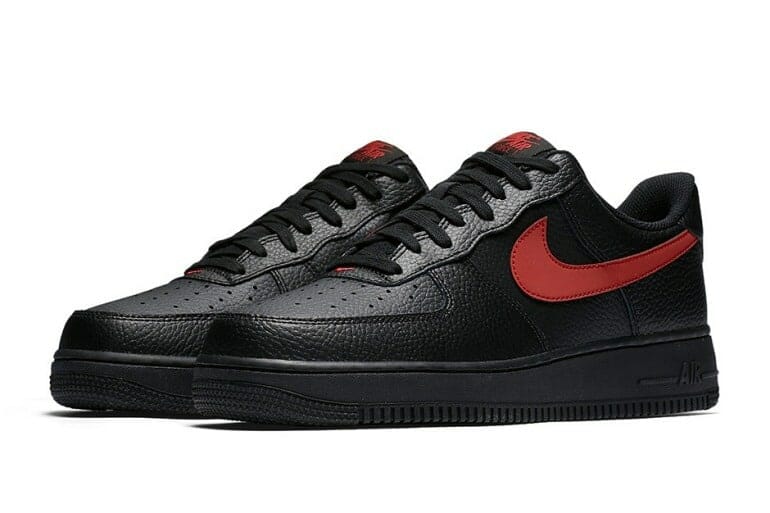 There’s been no word on a release date just yet – Nike has simply stated that they’ll release “Fall 2017”. We’ll be sure to update you when we hear the latest so keep your eyes peeled.