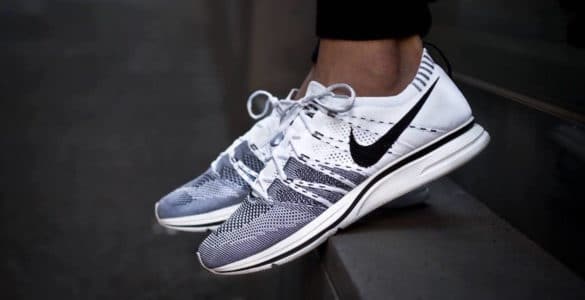 It’s that moment the whole sneaker community has waited for. Nike have finally announced the retro of one of their most popular silhouettes: the Flyknit Trainer. Here’s everything you need to know about the re-release.

Sneakerheads and runners around the world rejoiced at the news that Nike would be bringing back a fan favourite at the end of July. 5 years after it debuted at the London Olympics; the Flyknit Trainer has received the retro treatment from the swoosh. The epitome of Nike’s forward thinking technology, Flyknit has been popular since it first hit the podiums at the 2012 games. To say that we are excited wold be a gross understatement. Nike Flyknits are definitely going to be one of the shoes of the summer.

Instagram user dirtymoney823, a solid source on upcoming releases, posted pictures of the original White/Black colourway on his page and it’s safe to say the whole world noticed. What we do know at the minute is that the shoes are set to release on the 27th of July so mark your calendars for one of the best retros of the year. 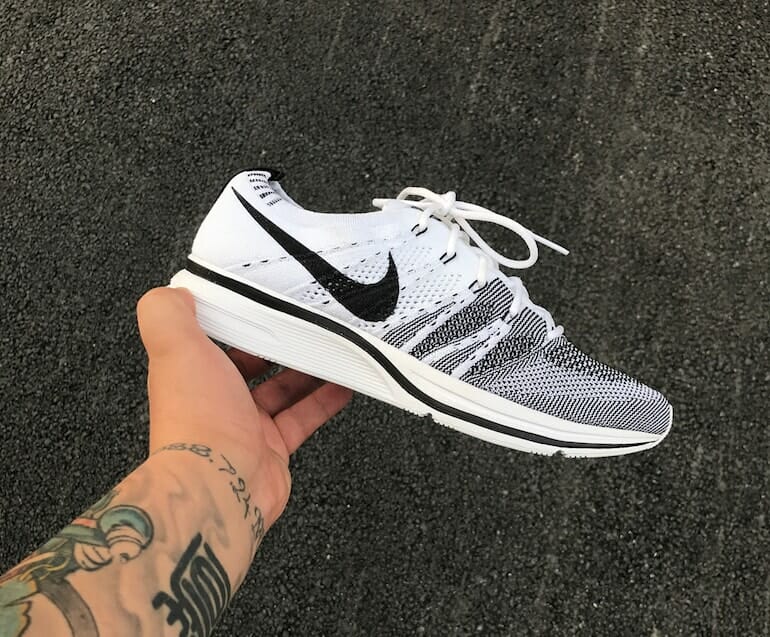 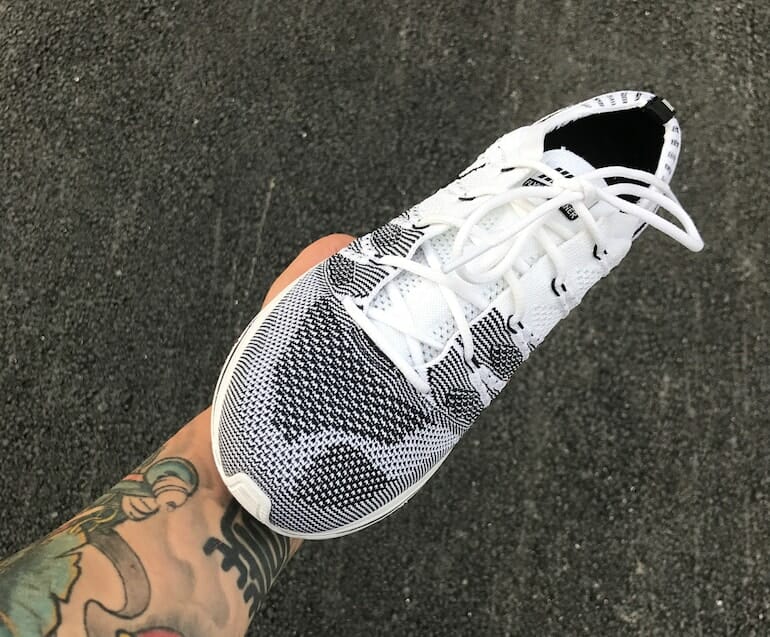 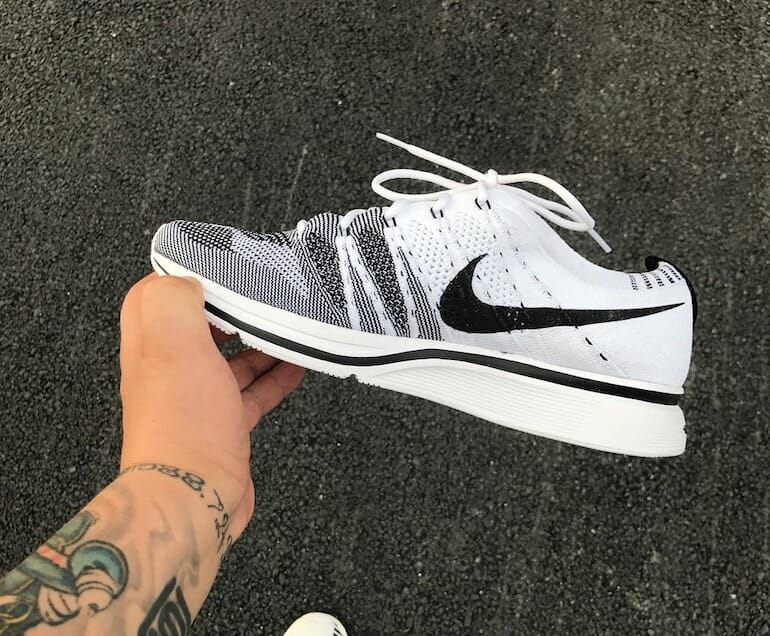 That’s not the only good news with this announcement as Nike will be bringing out a new colourway with it. The ‘Sunset Tint’ pair is perfect for the summer and has a great balance of light Coral and Peach throughout the whole thing. At the minute there’s no set release date for this pair but you can expect it to release at the same time or just after the OG pair. 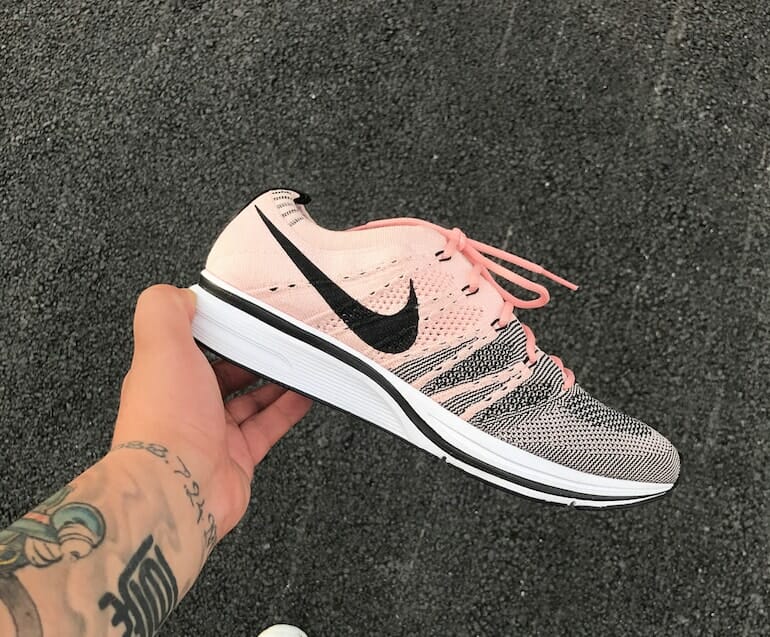 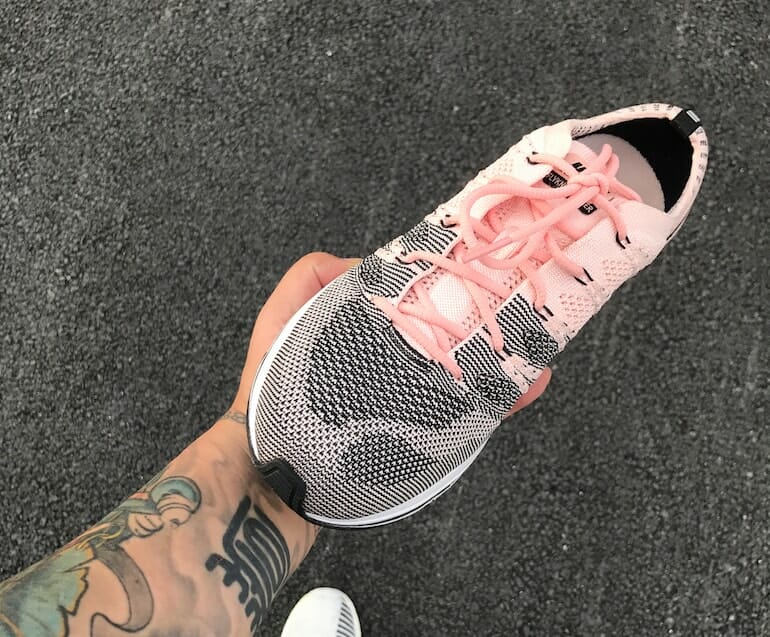 The Flyknit technology is already a huge success thanks to this shoe. We’re excited at the announcement of the Nike Flyknit Trainer retro taking place this year and after the already huge success of the Flyknit Racer, we can’t wait until July 27th.

Where to buy a pair of Nike Flyknit