Joining other Nike SB city counterparts such as London and Tokyo; the Nike Dunk Paris was a iconic, limited edition release that’s gone on to become one of the hardest to find on the sneaker market.

Inspired by the work of Bernard Buffet, each pair features completely unique paintings on the individual shoes, with no two pairs being the same. With only 202 pairs of the Paris Dunks created, it’s pretty clear why they’ve quickly become one of the highest resale value trainers on the market. Read on for all you need to know about the Nike SB Paris dunks.

Specifically created for the ‘White Dunk’ travelling art exhibition, the Paris dunks were intended for release via raffle during the Paris showcase – sadly, due to demand, this never happened. Instead, select stores such as Opium in Paris were allowed to sell a few pairs each – with reports of people waiting for days in the cold to get their hands on the hypebeast mana.

Featuring the work of French painter, Bernard Buffet, each pair posses completely unique artwork from the artist on the suede / canvas upper which only adds to their allure. Originally retailing at little over $100, they’ve gone on to reach dizzying heights of $10,000 and above. 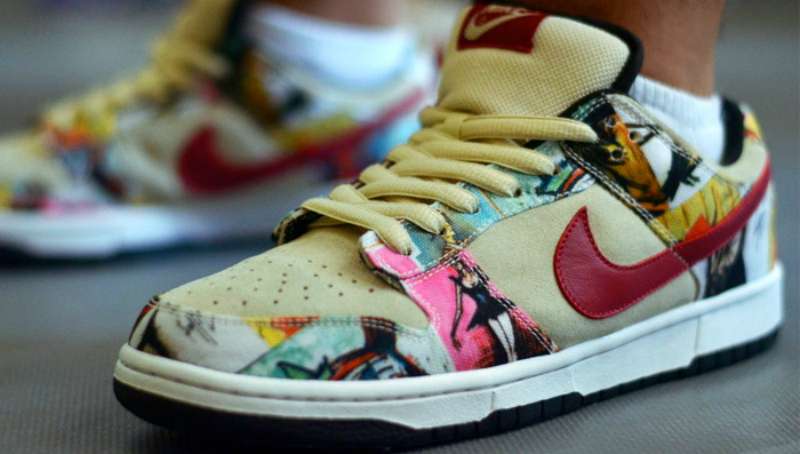 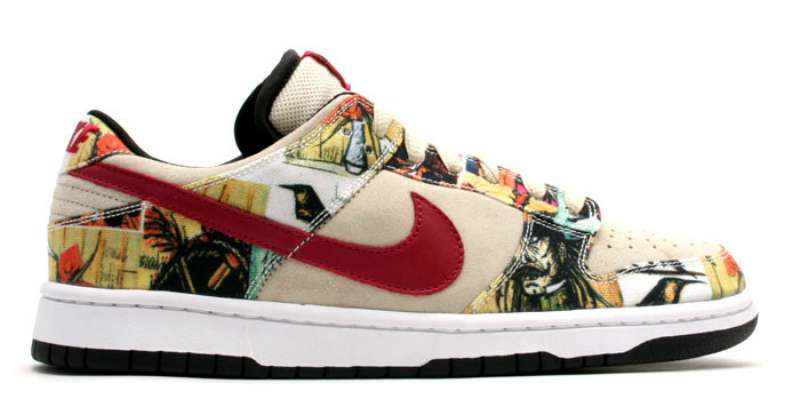 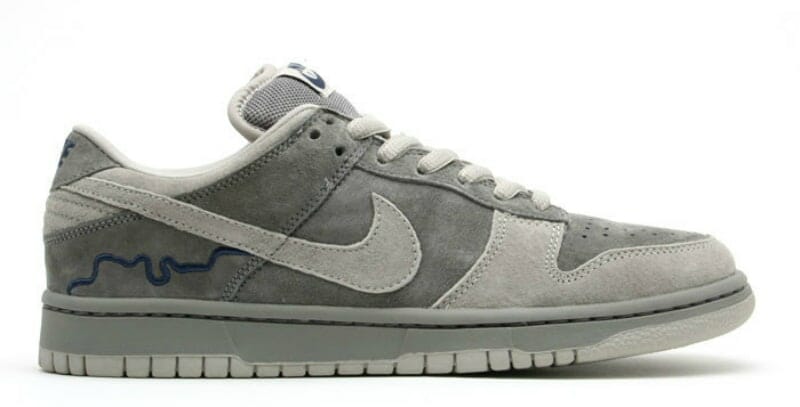 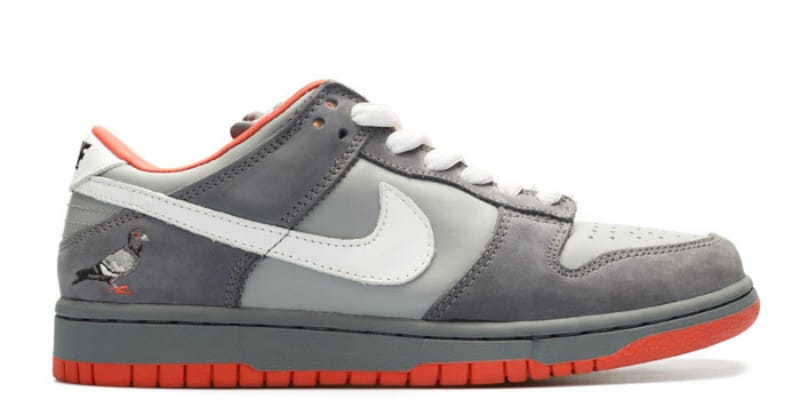 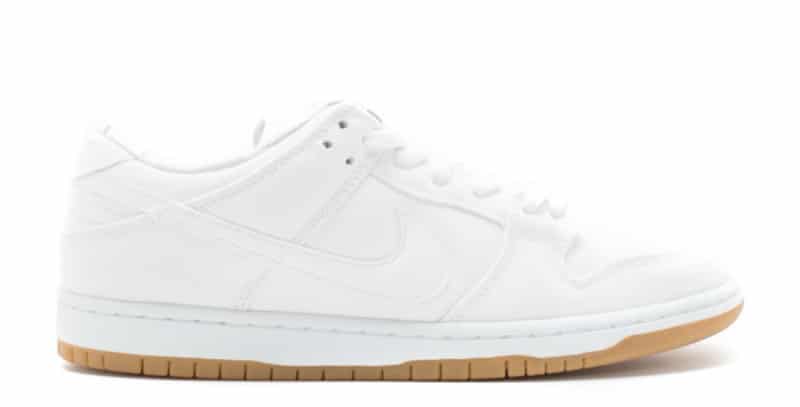