Nike Brings Back More OG Colours of the Air Max 97 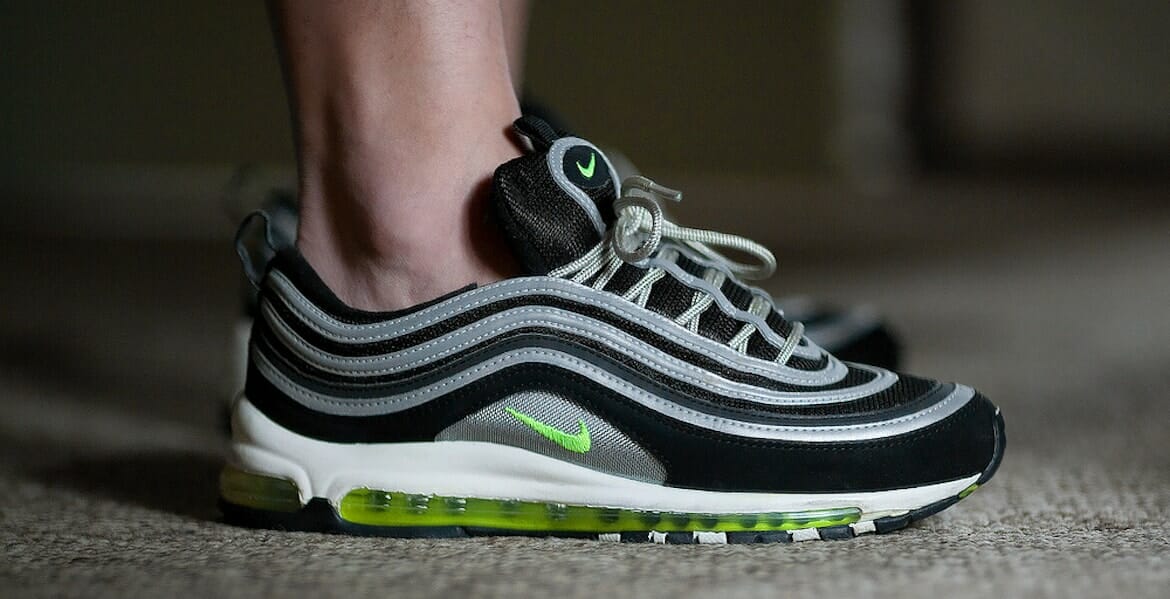 To celebrate the 20th anniversary of the Air Max 97, Nike has continued to roll out more OG colourways. We’re already excited. Take a look to see what’s in store for one of Nike’s greatest silhouettes.

Air Max fans around the world have rejoiced at the release of more OG colours of the 97 being announced. Following on from the successful release of the iconic Silver Bullets and Gold renditions, it’s now possible that we will be seeing more colours coming out later this year. Rumours are starting to spread that the classic Navy and Royal Blue pairs will be scheduled for a later release.

The formidable Nike Air Max 97 Navy/Volt pair was one of the first colours of the shoe to be released way back in 1997 and has never seen a retro since. To say that this is going to gain huge hype is an understatement and we’re already starting to feel like kids about the good news. 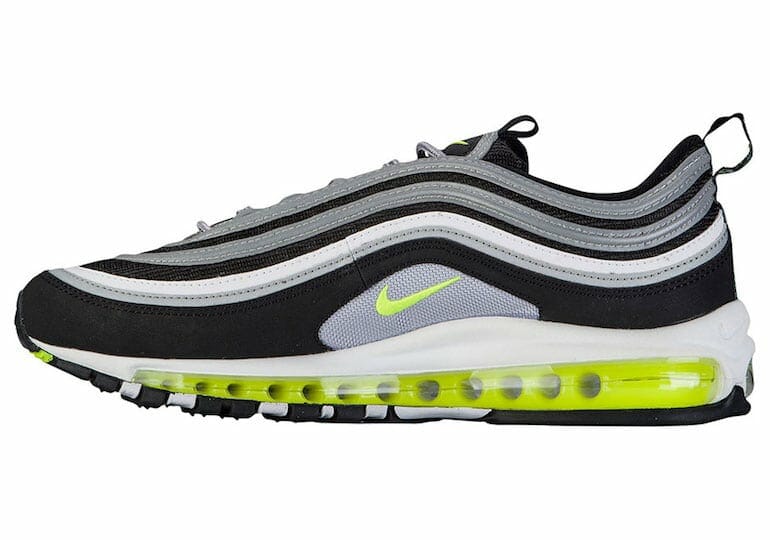 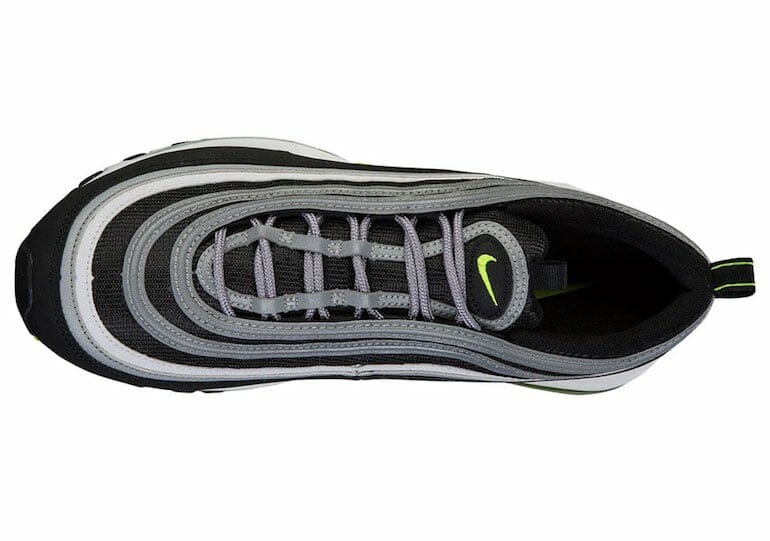 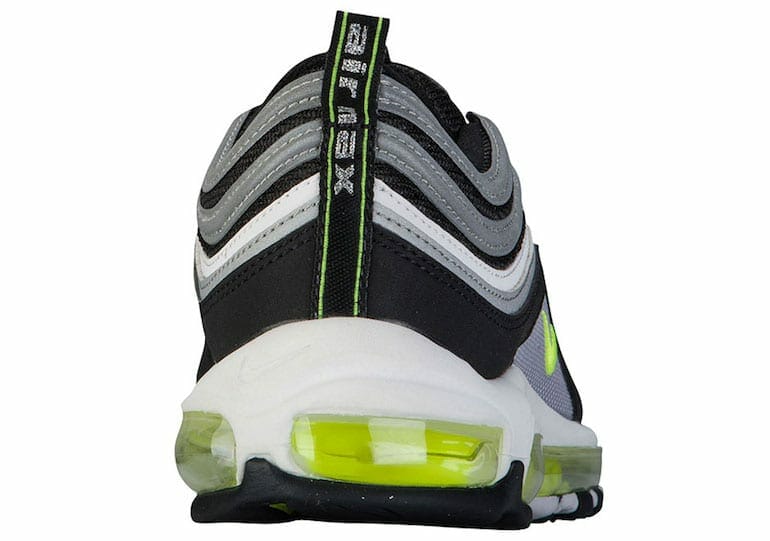 Next up sees the return of the classic Nike Air Max Royal Blue, a colourway that released at the same time as the navy, and like it’s brother, has never been re-released. It looks like Nike are really pushing hard to make sure that the 97’s anniversary year is packed with some of the classics of the past. 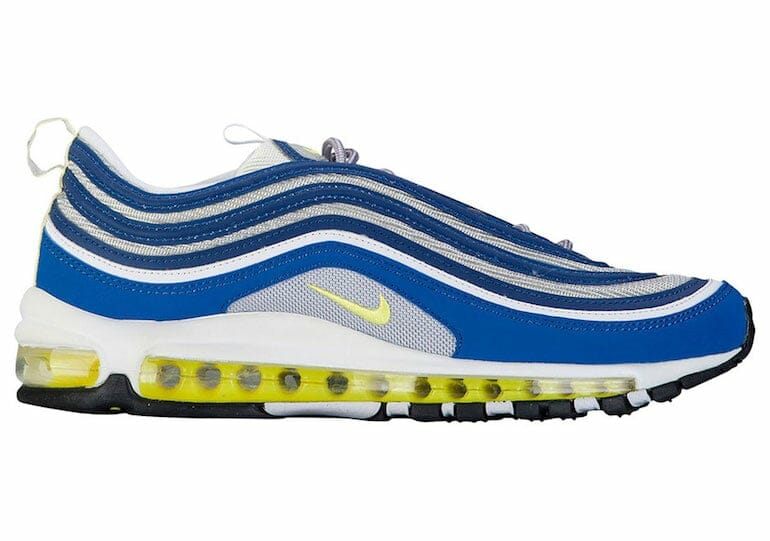 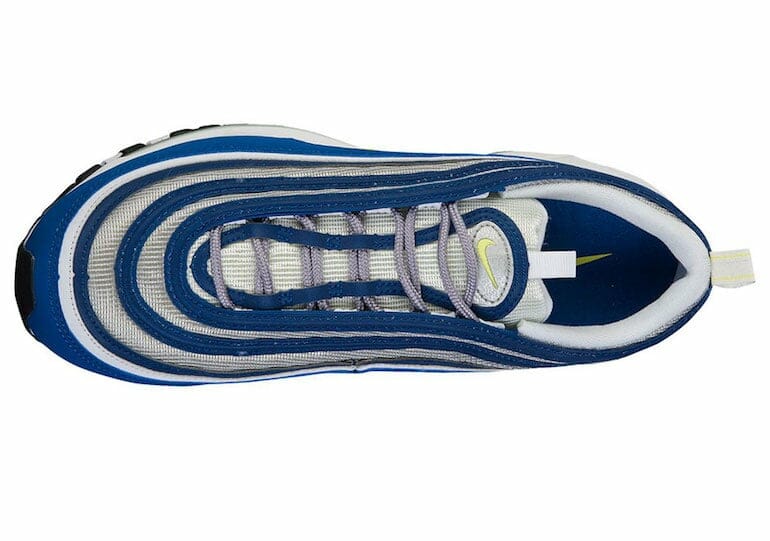 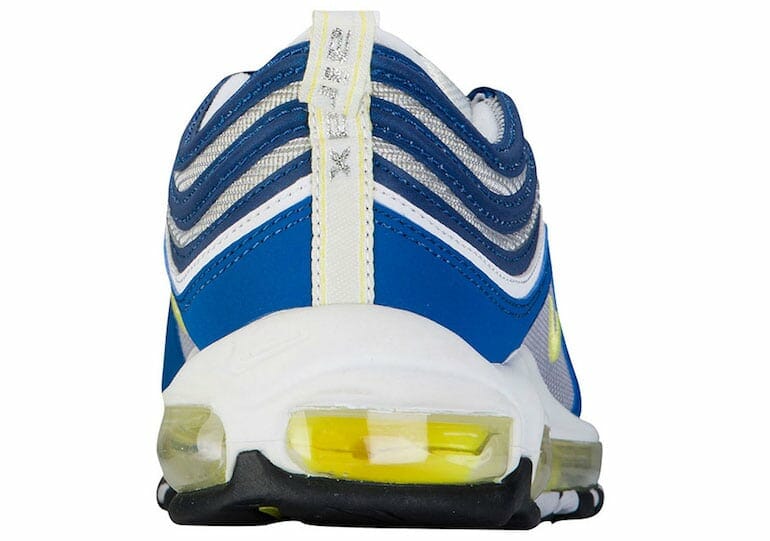 Whilst it’s good to see that Nike is finally listening to the fans and releasing older colourways, we can’t help thinking that maybe this should be the year of new colours and collabs. This 20th birthday party is only going to last for a year so let’s hope that the Swoosh come up with some cool stuff to go with it. We personally just can’t wait to see what else the Oregon brand has in store for the rest of 2017.

Where to buy a pair of Nike Air Max 97