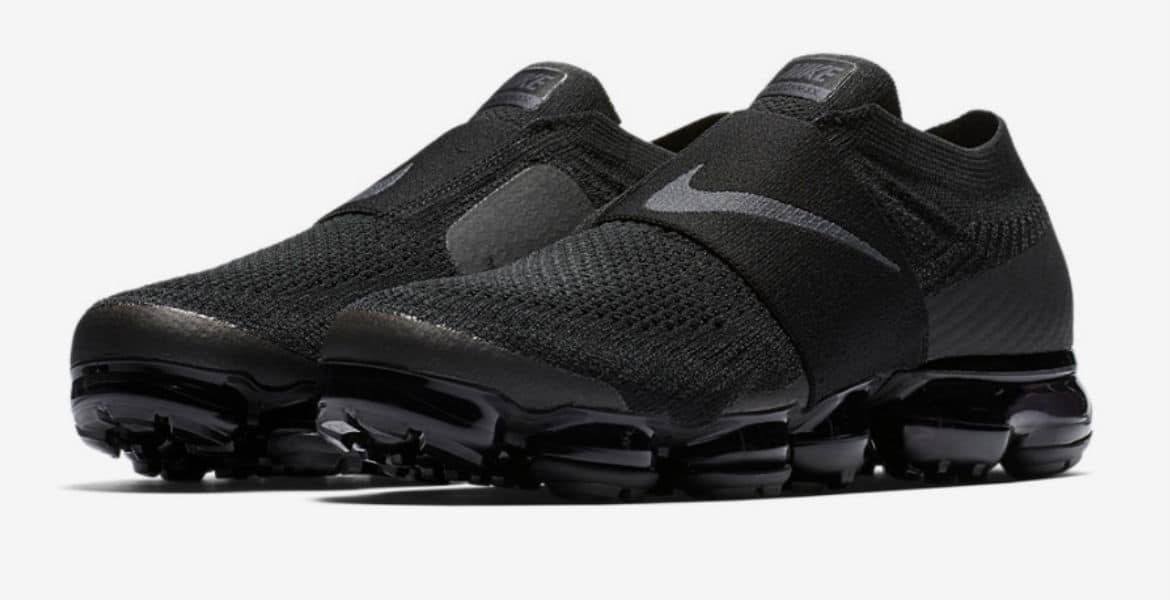 The new laceless Flyknit edition will be available in four colourways – two for women and two for men. These are coming in a rainbow-esque multi-colour colourway, as well as a triple black colourway. The multicolour colourway is creatively called “Multicolour” and the triple blacks are being released as “The Triple Noir”. There are very slight differences between the men’s and women’s versions – the women’s being slightly darker in both colourways. 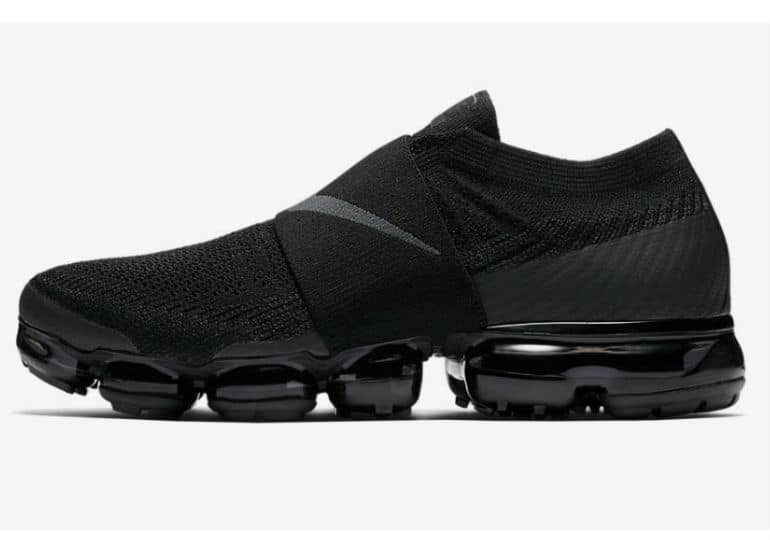 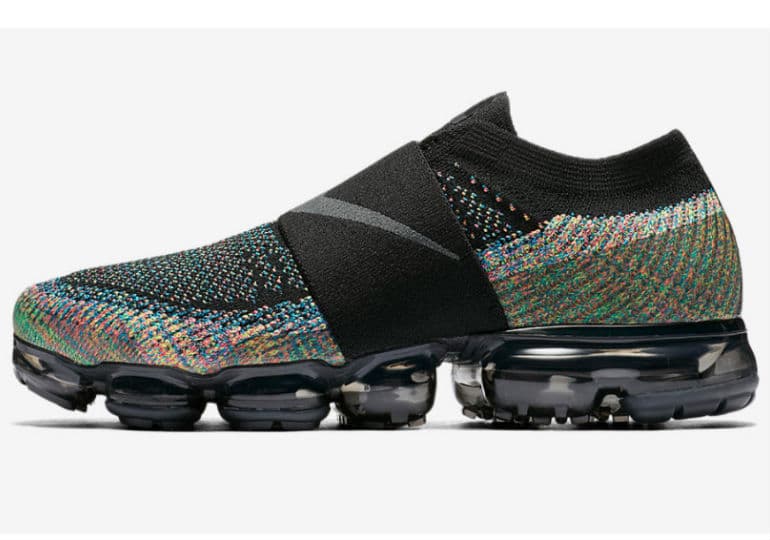 Boasting a lace-less construction, both colourways are made of Nike’s signature flyknit on the upper of the shoe which features a mid-foot strap adorned with Nike’s signature Swoosh. Nike branding is also seen on various other parts of the shoe such as on the tongue, insoles and sole. The triple black features a matching black Vapormax sole, whilst the multicolour version features a translucent sole.

Retailing at £170, they are expected to be released early in the day on November 27th (Cyber Monday). Catch them at select Nike retailers as well as Nikes online store.

Where to buy a pair of Nike Air Vapormax Moc