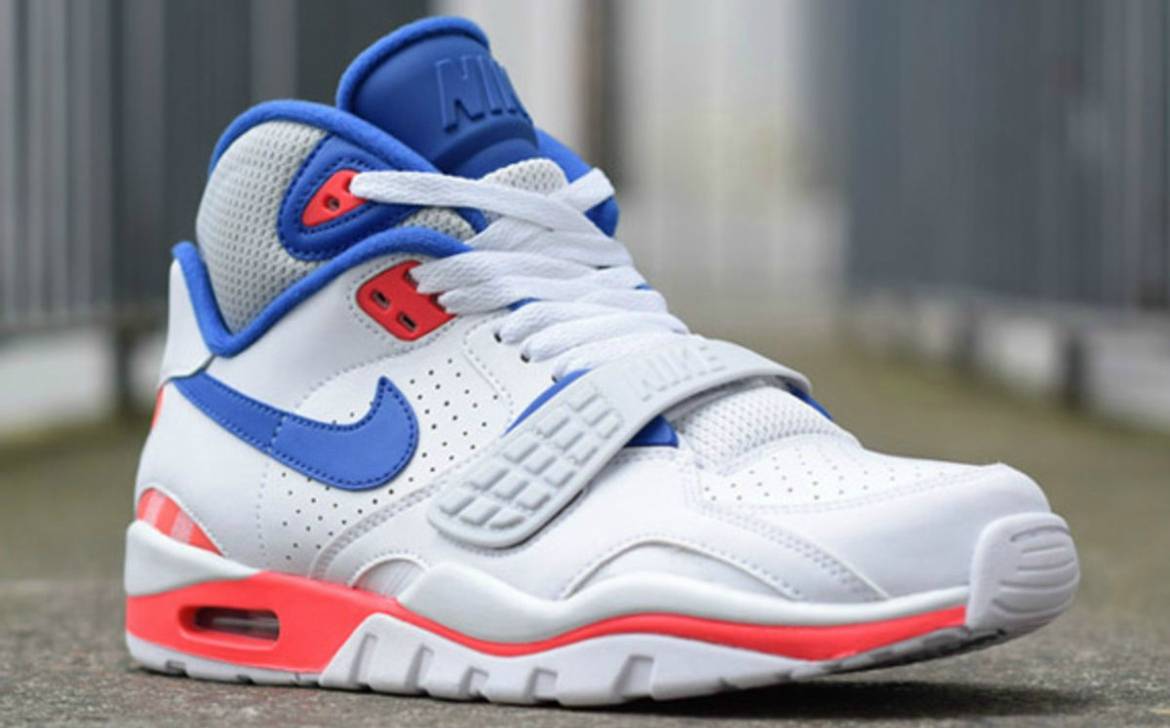 The Air Trainer SC II is imbued with the spirit of 1990, where Bo seemed to be capable of anything. We don’t know if the whippersnappers know it, but once upon a time, these things were as high on our pre-digital wishlists as whatever Mike liked.

There’s something about Nike’s cross training line that induces an almost religious fervour among the believers who think the multi-purpose versatility of what Tinker and the team created is the pinnacle of Nike design. We often get rewarded for our faith too, even if we’ve been seeing some heretical reissues since the late 1990s too. 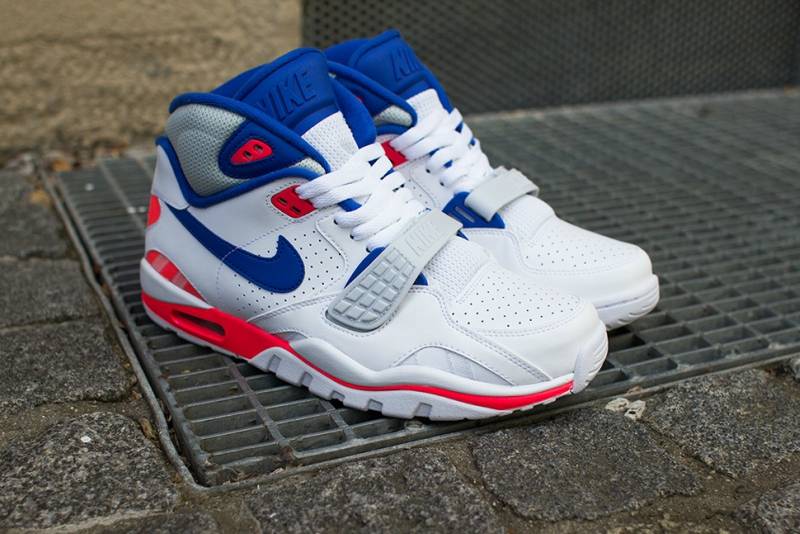 We’re true believers and footwear fundamentalists when it comes to the shoe with the ski-boot style lining that was Strength Conditioning on steroids. Remember when the SC got reissued for the SC Sports Classic line back around 1999? That was a confusing moment. After campaigning for years (NikeTalk went in with the demands for Air Trainer retros), this one came back in 2011 in a buttery Quickstrike edition and a plasticky GR that was close to the original but missed the mark. 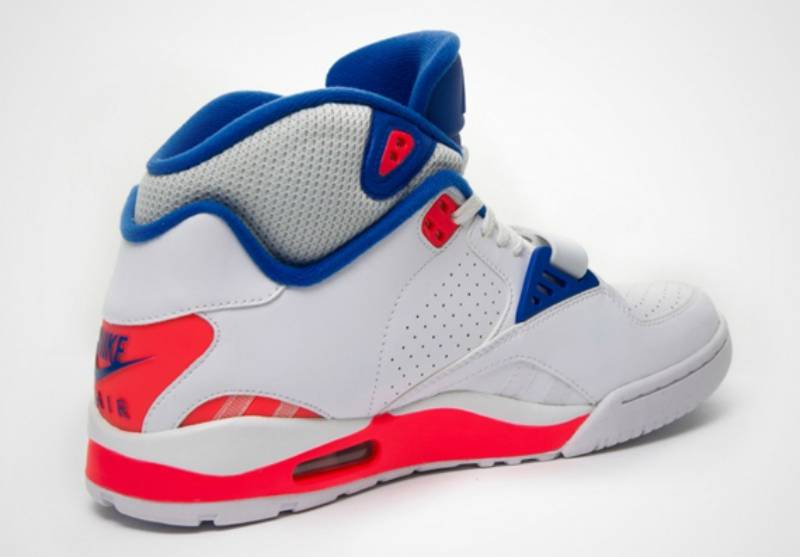 We’ve seen some run-of-the-mill SC IIs, but these 180/Mariah/Air Apparent colourway editions capture runner colours from around the same era and are killers that could have dropped at that point in time and had us hyped. We can imagine this dropping in this palette back in the day if things weren’t moving so damned fast back then leaving no time to even look backwards to a past season’s aesthetics.

Borrowing a classic set of colours doesn’t always pay off, in fact it can be downright disrespectful, but here it works and it’s a lot more effective than some awkward hybrid fusion of SC looks and 180 technology. 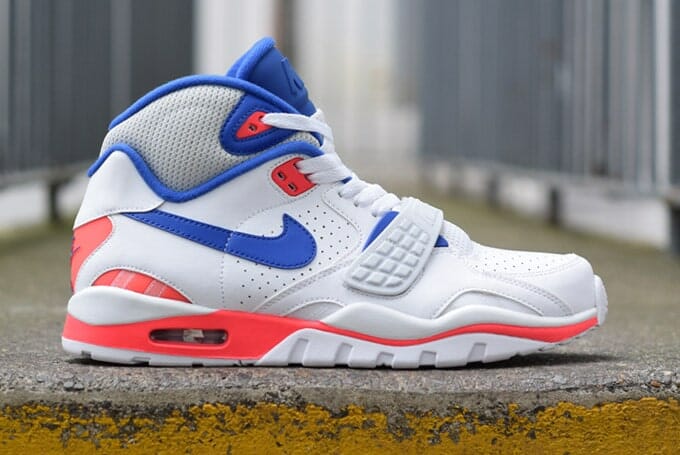